When presented with the opportunity to tie the game and hope for overtime or go for the one-point lead, Washington Football head coach Ron Rivera didn’t hesitate to make his call: He was going for the win.

“I play to win,” Rivera told the media after the game.

After Cam Sims caught his first career touchdown to cut the New York Giants’ lead to 20-19 with 36 seconds to play, Rivera kept quarterback Kyle Allen and the offense on the field for the two-point attempt.

“We played to win at the end, I went for two, because I believe it’s the only way you learn to win is to play to win,” Rivera said. 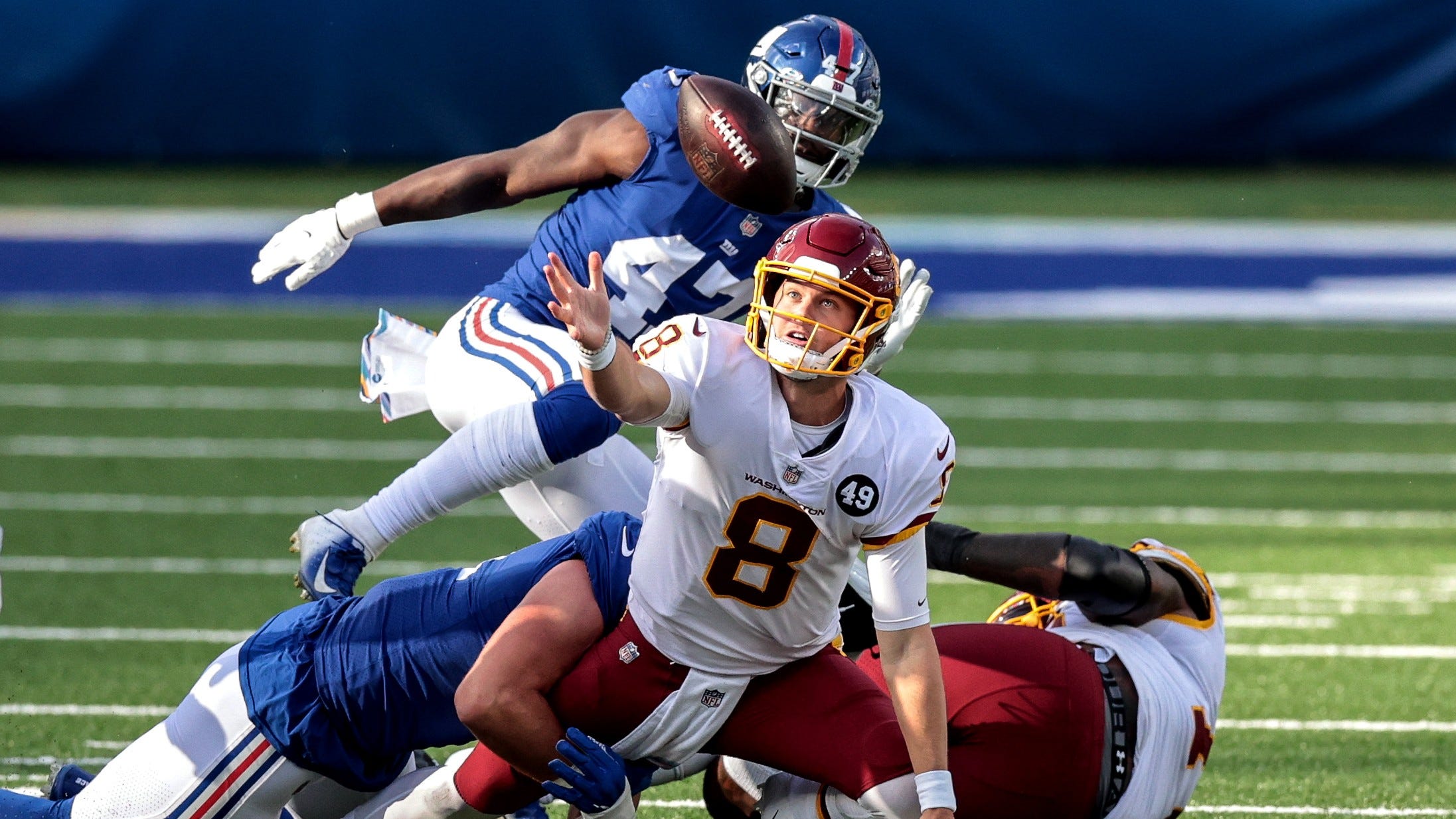 Unfortunately, Washington will have to learn to win another day as Allen’s pass fell incomplete and New York held on for the narrow home win.

When asked if he had any hesitation, Rivera said, “I’m going for it. The intent is to learn how to win football games.”

Rivera said his mentality is when you are on the road and need two yards, go for it. 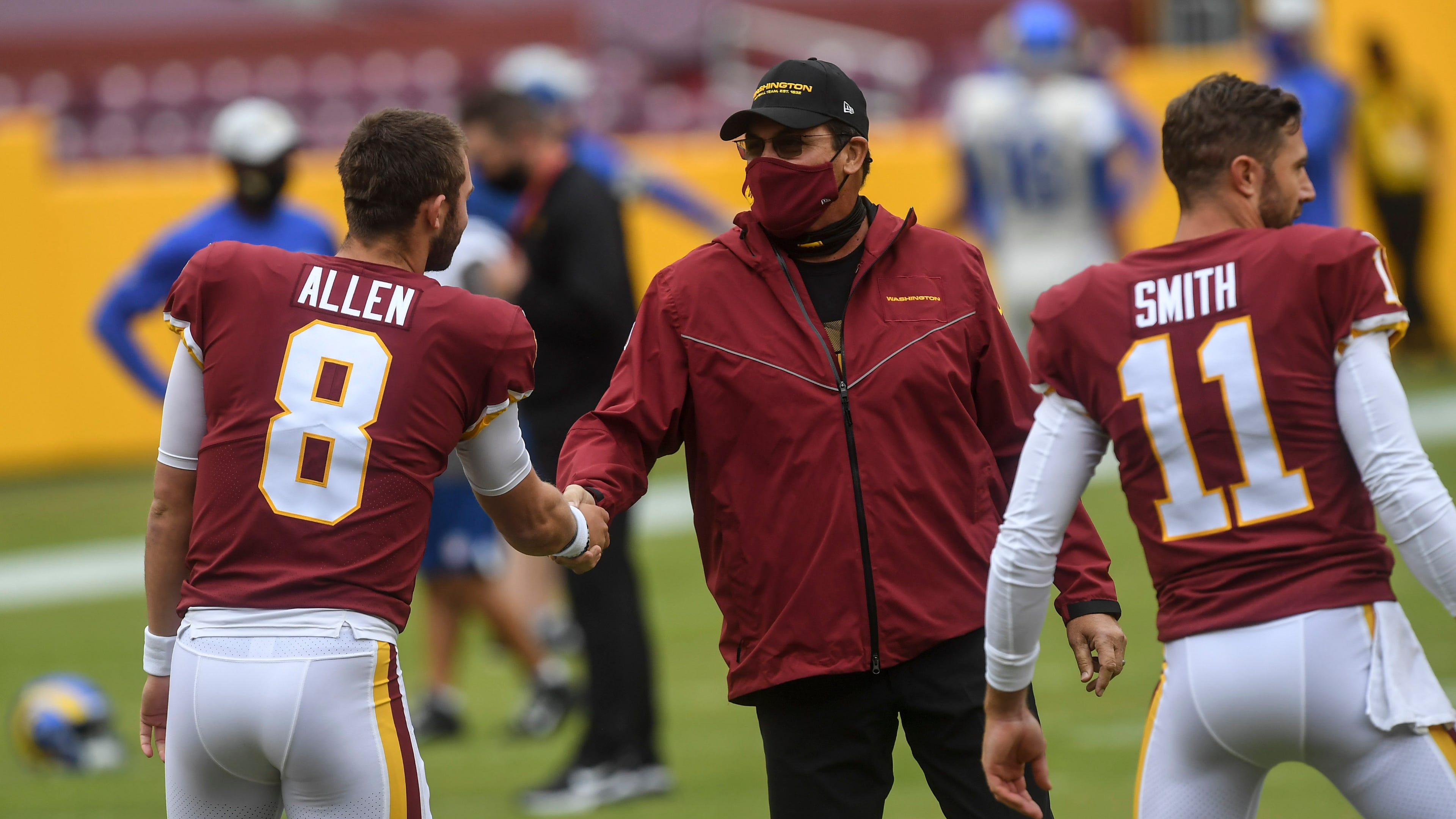 Part of the reason Rivera wants to win: He believes the NFC East remains wide open. Rivera added the defeat to the, then 0-5, Giants hasn’t changed how he sees the division.