When discussing how Gase has helped Sam Darnold to develop and has led the Jets as a whole, Shanahan had a message for Jets fans who were beginning to get a little restless.

"You guys have to be patient with both of them, they'll end up coming through," Shanahan said (via Jets team reporter Ethan Greenberg). 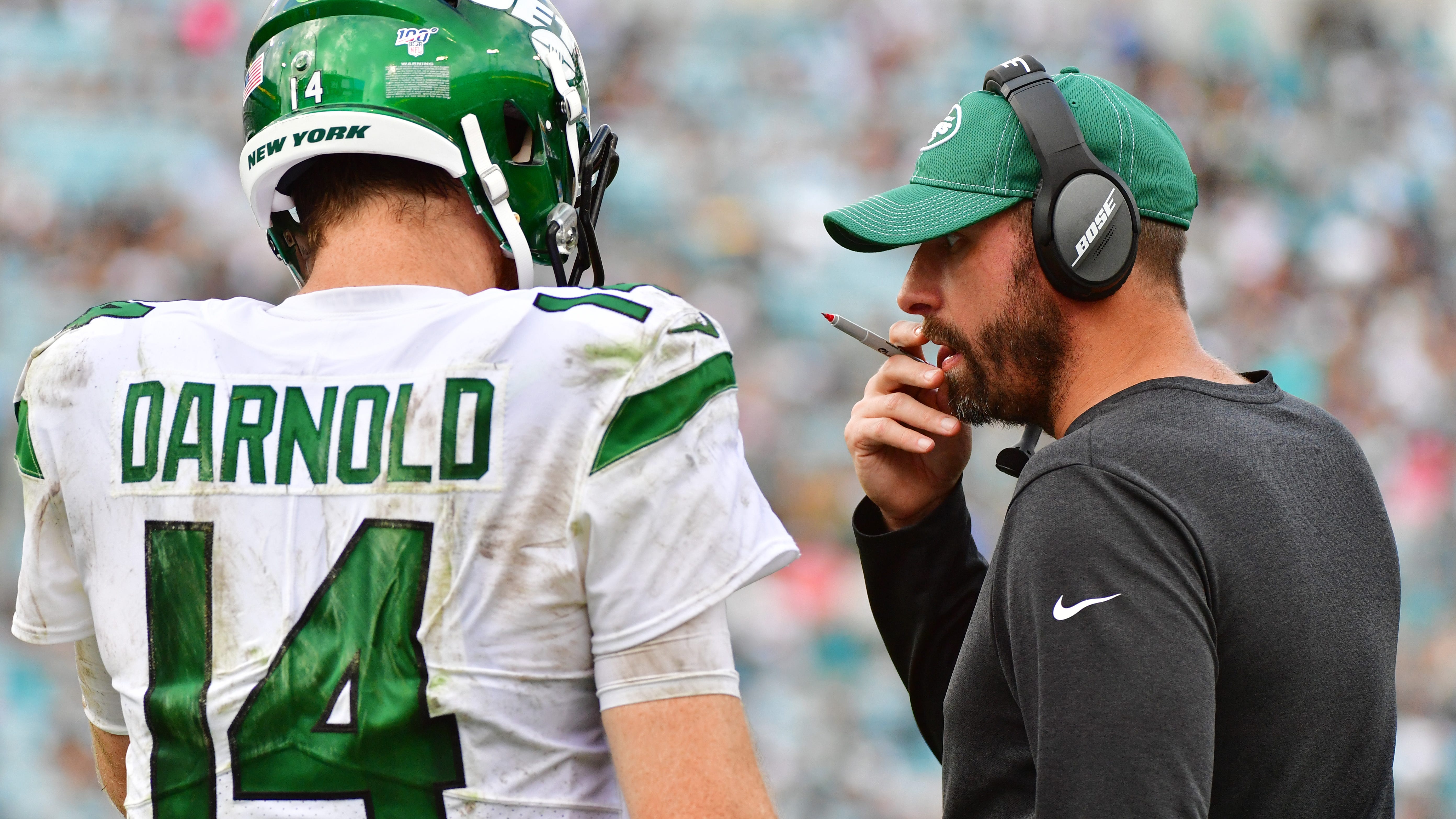 But after an 18-point loss to the 49ers, a team that dealt with injuries to Jimmy Garoppolo, Raheem Mostert, Nick Bosa, and Solomon Thomas throughout the game, it was Gase who seemed to be losing his patience.

"I'm pissed right now," Gase said during the postgame press conference. "I mean, that s--t's no fun, going out there and getting your a-- beat. We need to get better fast."

Gase then walked out on a reporter later in the press conference, according to ESPN's Dianna Russini, though it was not until he had addressed questions regarding the stagnant offense and some play calling decisions.

Gase and the Jets, who have been under intense scrutiny from fans and media after the head coach was named a "brilliant offensive mind" by team CEO Christopher Johnson last week, were unable to compete with San Francisco for the majority of Sunday's contest. 49ers running back Raheem Mostert broke open the scoring with an 80-yard touchdown run just 17 seconds into the game, and the Jets were playing catch-up football from then on.

Gase was recently labeled as the head coach whose seat was the hottest in the entire NFL. 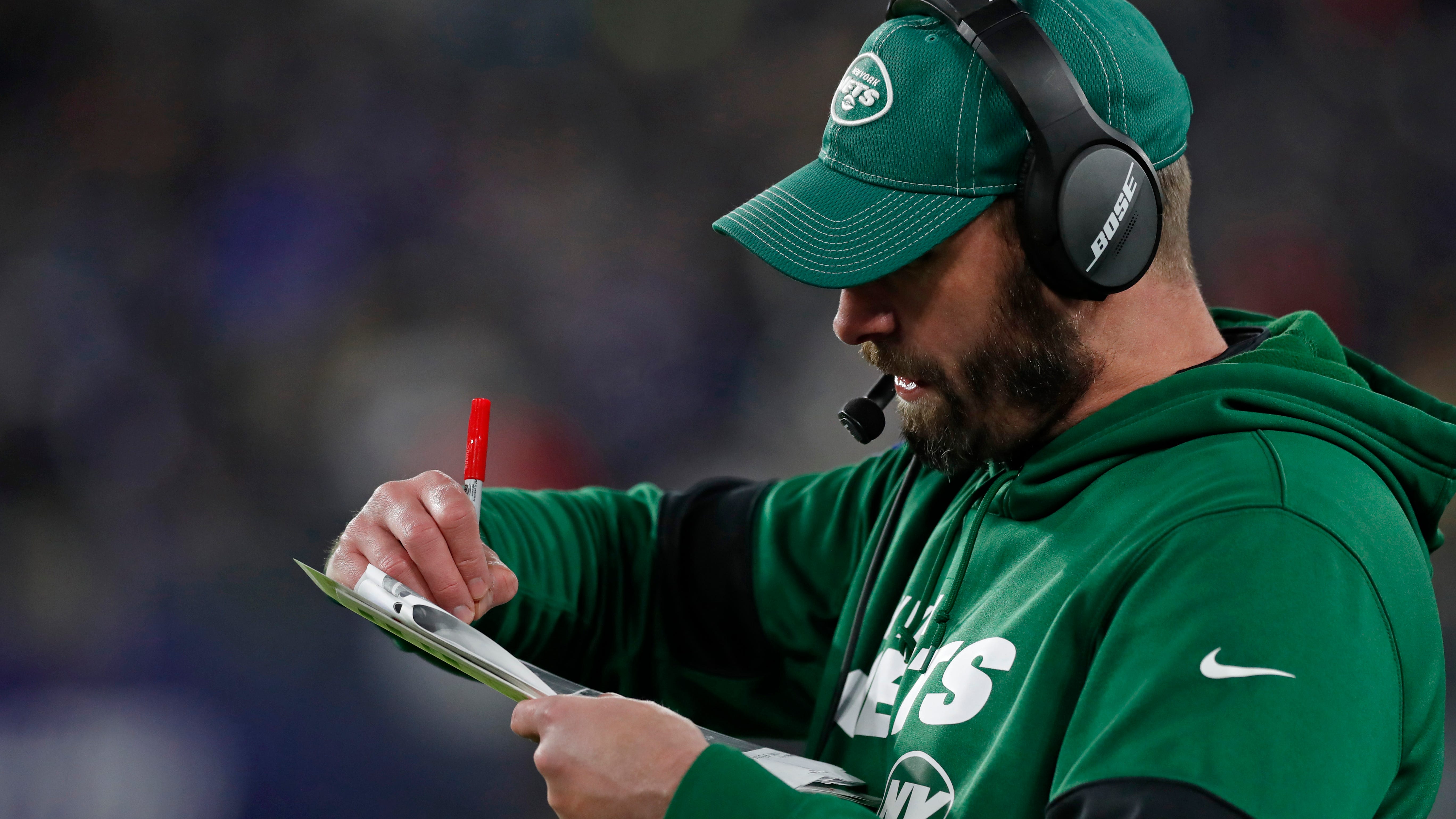 The Jets will travel to Indianapolis for their Week 3 contest against the Colts.