David Fizdale is out as Knicks coach.

The organization confirmed they have fired Fizdale just 22 games into his second season with the team. ESPN's Adrian Wojnarowski first reported the news Friday afternoon.

The Knicks are currently 4-18 -- the worst record in the Eastern Conference -- and have lost eight straight games. On Thursday night, they became the seventh team in NBA history to lose consecutive games by at least 35 points, falling 129-92 to the Denver Nuggets at Madison Square Garden three nights after getting walloped by the Milwaukee Bucks 132-88 on the road. 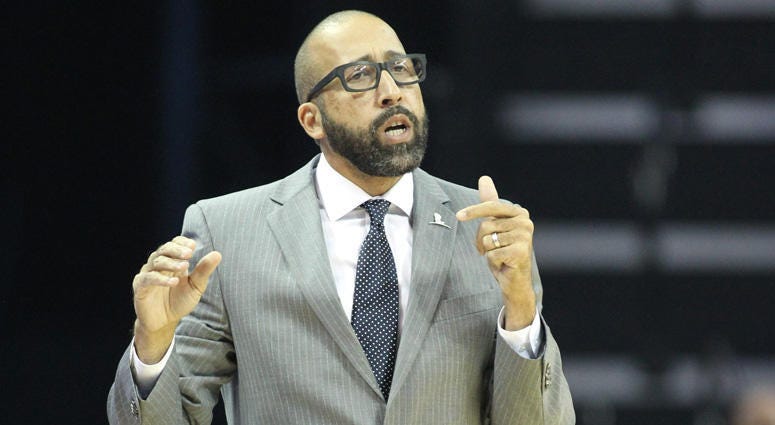 Fizdale, who was 21-83 over his Knicks tenure, called the team's performance Thursday night "sickening."

ESPN reported last month that team president Steve Mills had begun laying the groundwork to eventually fire Fizdale. Mills had been selling Dolan on a roster he believes is built to be highly competitive and was reportedly making Fizdale the scapegoat for the Knicks' struggles this season.

The Knicks hired Fizdale in May 2018 to succeed Jeff Hornacek. Fizdale had been the head coach of the Memphis Grizzlies from 2016-17 -- fired coincidentally about a quarter of the way into his second season.

The Knicks next play Saturday night at home against the Indiana Pacers.