For as excited as the NFL world was about Week 3's slate of primetime games, Week 4's marquee matchups are few and far between.

The winless New York Jets will host the winless Denver Broncos on Thursday Night Football, with the most interesting thing to watch in that game potentially being whether Adam Gase will still be employed at its conclusion.

On Sunday Night Football, the 0-2-1 Philadelphia Eagles, fresh off a tie with the Cincinnati Bengals, will travel to Levi's Stadium to face the defending NFC Champion San Francisco 49ers. The catch? The 2-1 49ers have been devestated by injuries early in the 2020 season, and may very well be the worst team in the best division in football, the NFC West.

Fortunately, the week will end with a chance to watch a red-hot Aaron Rodgers and the Green Bay Packers on Monday Night Football. Even that game, though, will feature a winless Atlanta Falcons team likely serving as the doormats for the Packers.

Sure, we're all excited to hear Jim Nantz and Tony Romo call the New England Patriots-Kansas City Chiefs matchup, but after the Chiefs made relatively easy work of the Baltimore Ravens this past Monday, you're left to wonder if any team can compete with them currently.

Before we get into our predictions on this week's slate of games, here's a reminder of how each of our central team has done on their predictions through the first three weeks of the season:

Without further ado, here are picks on every game in the Week 4 slate from the RADIO.COM Sports team: 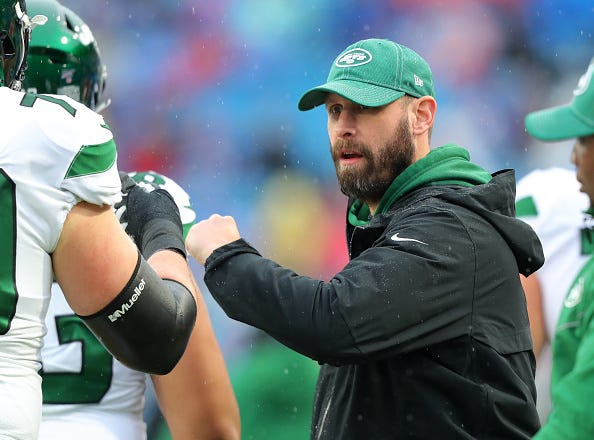 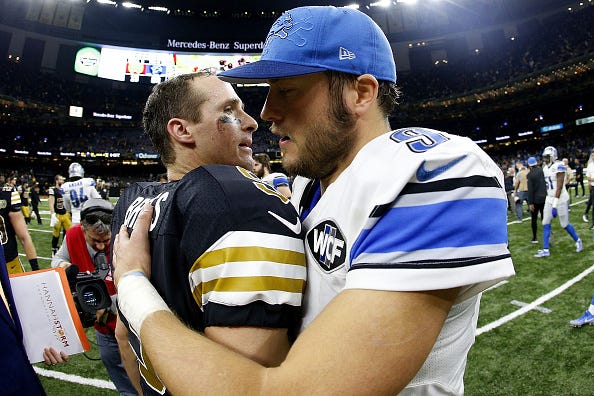 The Saints and Lions will meet in Week 4. Photo credit (Jonathan Bachman/Getty Images) 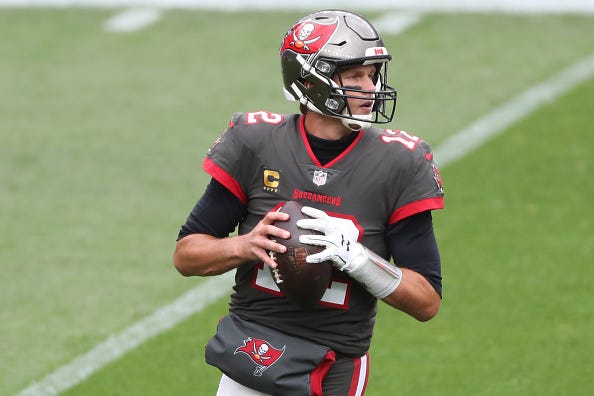 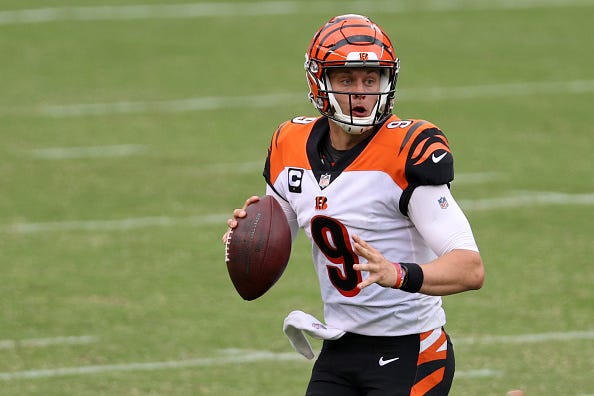 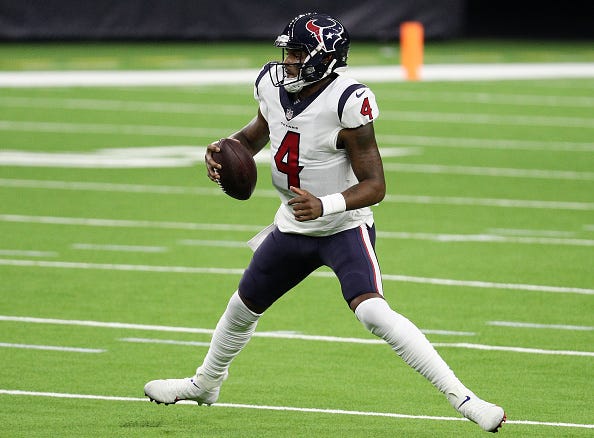 Deshaun Watson and the Texans are looking for their first victory of the season. Photo credit (Bob Levey/Getty Images) 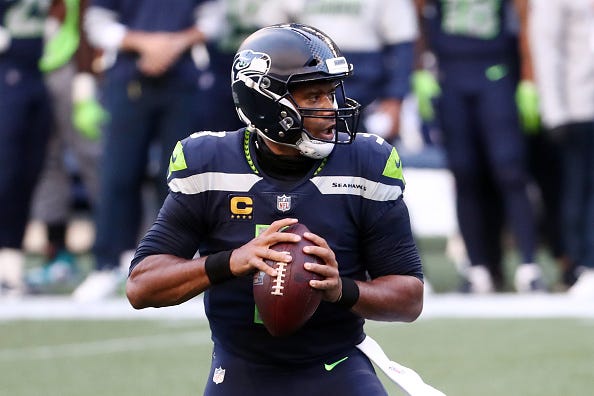 Russell Wilson is off to a monster start. Photo credit (Abbie Parr/Getty Images) 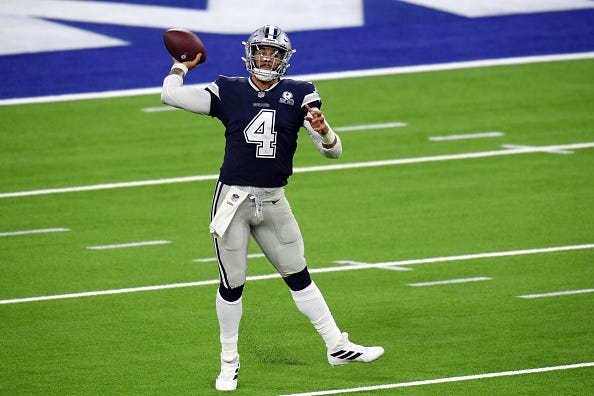 Dak Prescott and the Cowboys are looking to get hot after a 1-2 start. Photo credit (Harry How/Getty Images) 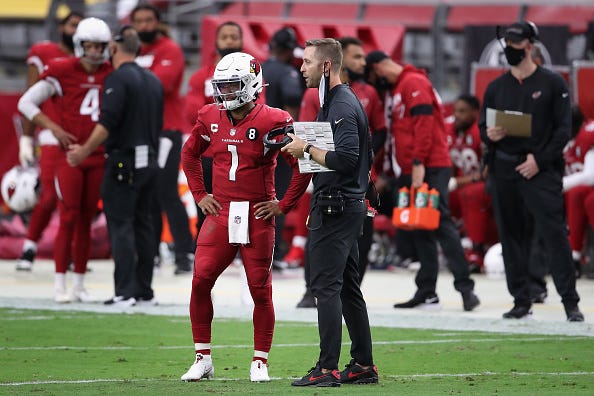 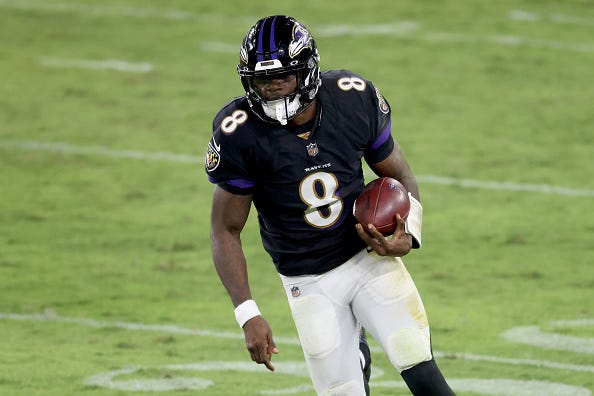 Lamar Jackson and the Ravens are looking to bounce back after a tough loss. Photo credit (Rob Carr/Getty Images) 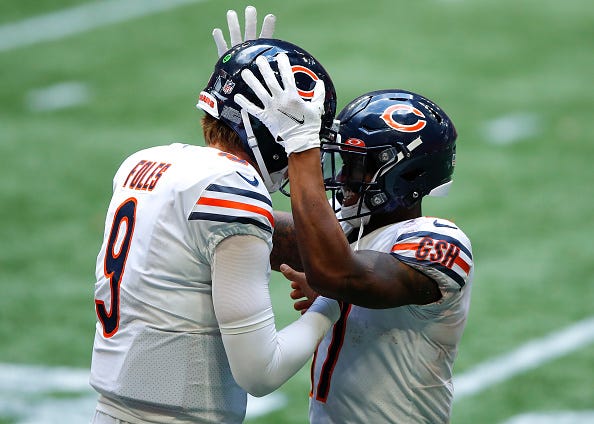 Nick Foles has taken over as the starter for the Bears. Photo credit (Todd Kirkland/Getty Images) 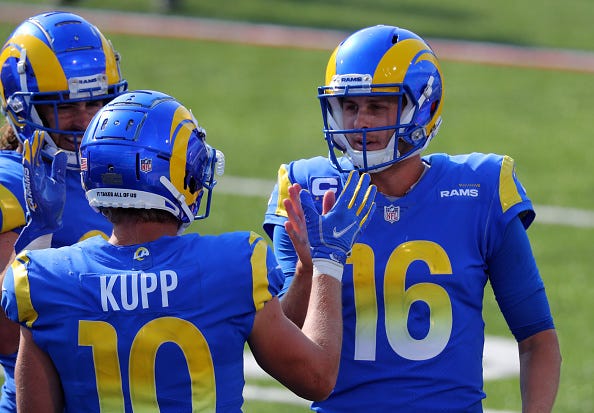 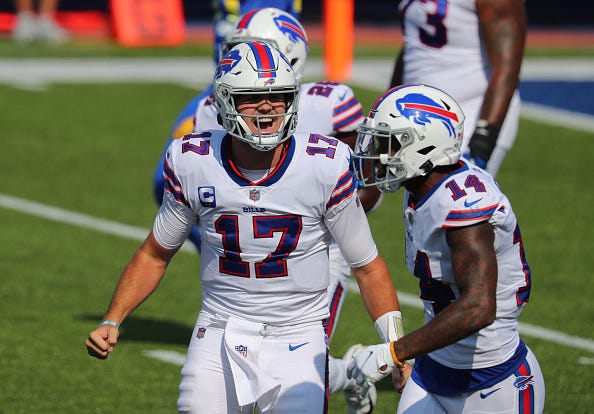 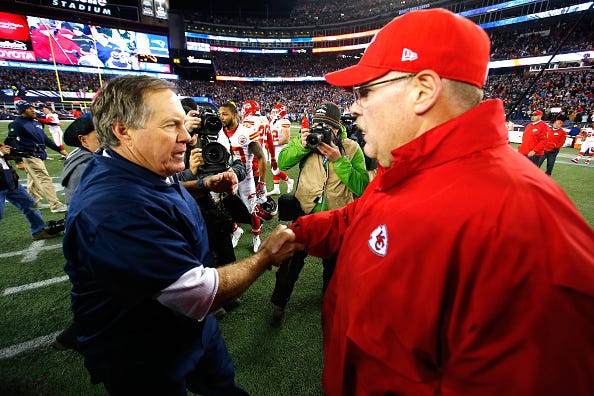 The Patriots and Chiefs will meet in a key game. Photo credit (Al Bello/Getty Images) 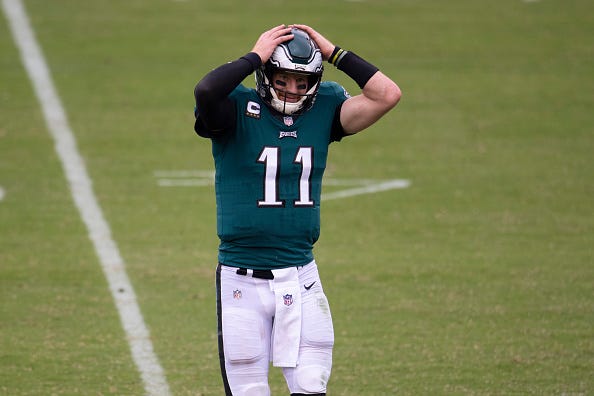 Carson Wentz has had a difficult start to the 2020 season. Photo credit (Mitchell Leff/Getty Images) 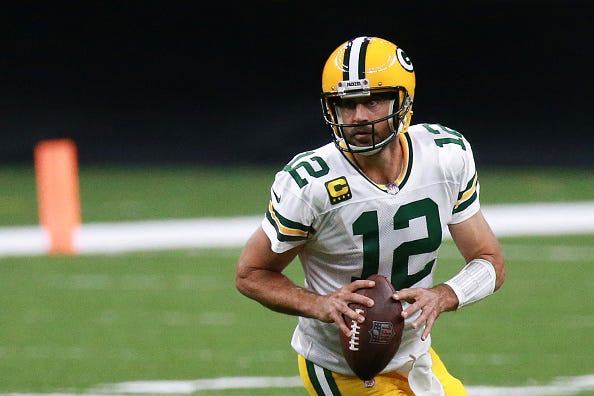 Aaron Rodgers is off to a hot start in 2020. Photo credit (Sean Gardner/Getty Images)