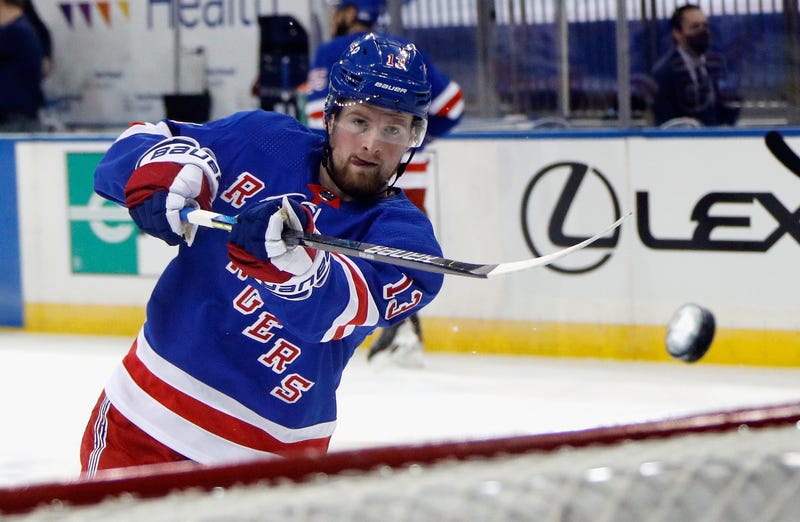 Sid the Kid? Not anymore. It’s hard to believe for a lot of Penguins fans but Sidney Crosby has been in the NHL for 15 seasons and now there are players in the league that grew up watching him!

“One of my idols growing up, big role model for me so um for sure it’s really special and really excited for this game,” said Lafreniere.

"Obviously, one of my idols growing up. Big role model for me. It's really special"

- Alexis Lafrenière on going up against Sidney Crosby for the first time in the NHL tonight pic.twitter.com/7aui941tgo

The 19-year-old Lafreniere, netted 114 goals and tallied 183 assists in 173 games for Rimouski in the QMJHL over the last three years, including 35 goals and 77 assists in 2019-20. The Quebecer also notched 10 points (four goals, six assists) in five games in leading Team Canada to gold in the 2020 World Junior Championships, and won the Michel Briere Trophy awarded to the MVP of the QMJHL.

Crosby also played for Rimouski before being drafted to the Penguins

In four games this season Crosby has three goals and two assists.

In three games Lafreniere has yet to score his first NHL point. 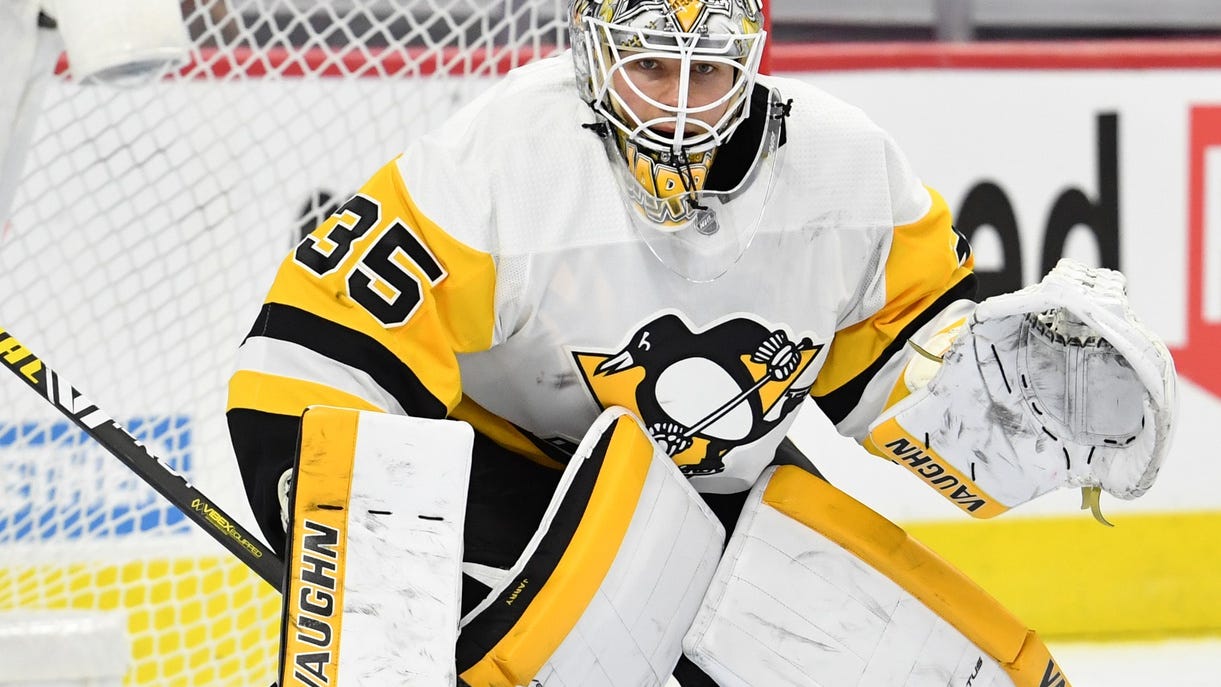 Sullivan turns to Jarry once again after poor start