It looks like DJ LeMahieu's savvy negotiation tactics have gotten him somewhere.

After the two parties were reported to have been significantly far apart in contract talks for some time, LeMahieu and the New York Yankees seem to have patched up any holes and are finalizing an agreement, according to MLB Network's Jon Morosi.

Source: DJ LeMahieu is finalizing an agreement to return to the #Yankees. The deal could be completed as soon as today. @MLBNetwork @MLB

ESPN's Jeff Passan had more details regarding the financial information of the signing.

LeMahieu’s return to New York always felt inevitable. It took a while. But he wanted to be there and Yankees get top free agent target.

It's interesting to see what the terms ultimately came out to, considering LeMahieu had reportedly been frustrated with the team through negotiations, and the gap in their interest was initially said to have been "wider than $25 million." 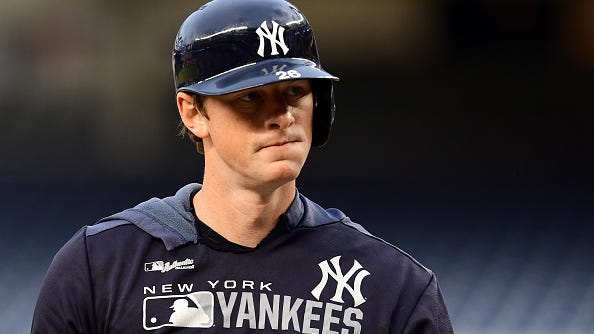 A six-year deal would make LeMahieu nearly 39 at the time of its expiration, but at this point, he's getting better with age. After finding his way as a contact hitter throughout a seven-year stint in Colorado in his 20s — securing two All-Star selections and a batting title — LeMahieu has developed into one of the most fearsome sluggers in all of baseball since joining the Yankees. His .364 batting average in 2020 led all of baseball, and his 1.011 OPS was tops in the AL and fourth in the majors. He finished third in MVP voting as a result, trailing only Jose Abreu and Jose Ramirez.

Several members of the Yankees have reiterated the importance of bringing back LeMahieu, so this signing definitely came as good news to many of his teammates and coaches.

Let’s roll! Excited to have you back in pinstripes @DJLeMahieu pic.twitter.com/eXPJ6fuY2h 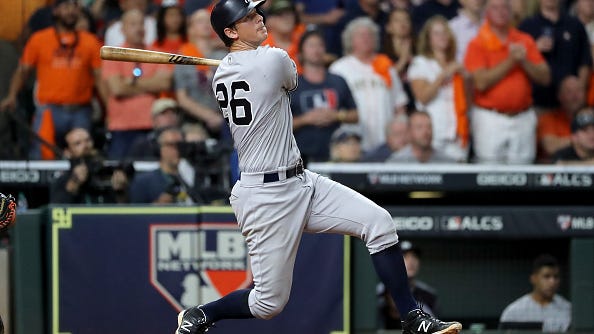