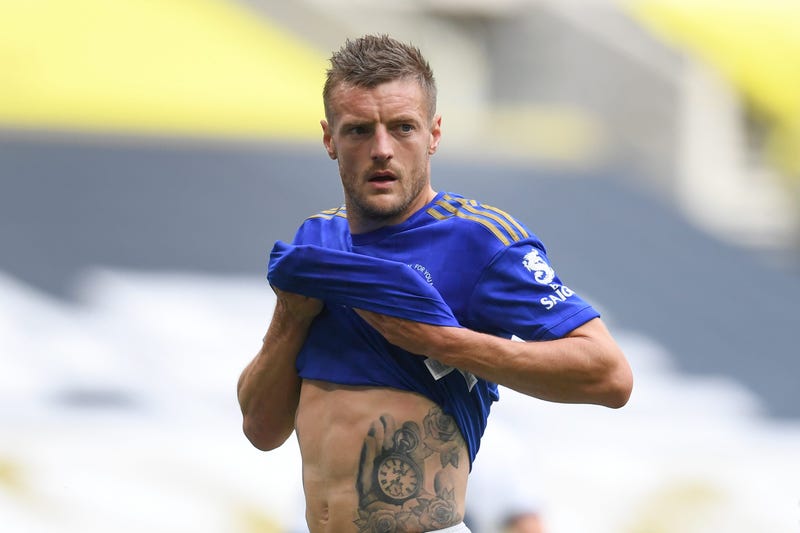 A look at what’s happening around European soccer on Sunday:

It's the last day of the season and plenty is still at stake: Champions League and Europa League qualification, the final two relegation places, and the Golden Boot scoring trophy. Manchester United, Chelsea and Leicester are fighting for the remaining two Champions League qualification positions behind champion Liverpool and second-place Manchester City. The three teams are separated by one point and Leicester hosts United. Wolverhampton and Tottenham are battling for a finish in the Europa League spots. Aston Villa, Watford and Bournemouth are looking to avoid the two remaining relegation spots alongside already-demoted Norwich. With one game left, Leicester's Jamie Vardy is the top scorer with 23 goals, two ahead of Southampton's Danny Ings and three clear of Arsenal's Pierre-Emerick Aubameyang.

The playoffs for promotion to the Premier League begin with Swansea hosting Brentford in the first leg of their semifinal. Fulham plays Cardiff in the other semifinal starting Monday. Leeds and West Bromwich have already been promoted from the second-tier Championship.

Juventus can win a record-extending ninth successive Serie A title with a win over Sampdoria. That would take the Bianconeri seven points clear of second-placed Inter Milan with two matches remaining. At the other end of the table, Lecce needs a win at Bologna to boost its chances of avoiding relegation. Lecce is four points below 17th-placed Genoa, which has played a game more.