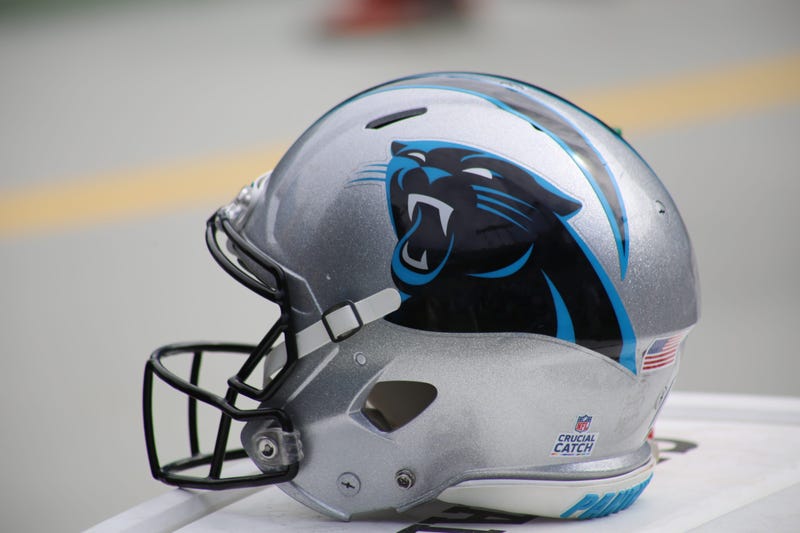 The NFL Free Agency season is officially upon us.

It's already been a hectic offseason for the Carolina Panthers with the retirement of Luke Kuechly, releasing Greg Olsen and Cam Newton, and trading Trai Turner.

Here is a look at the Carolina Panthers' free agents and updates on their signing status.