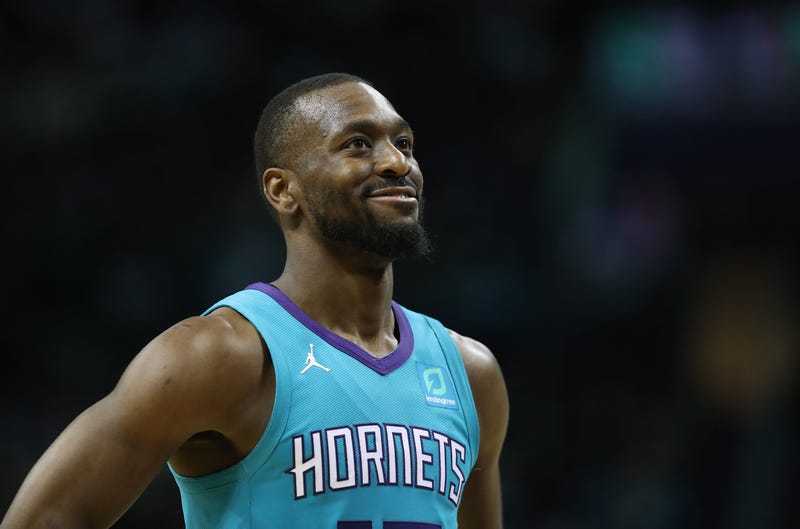 It hasn't been the best of decades for the Charlotte Hornets.

In a decade that started as the Charlotte Bobcats and finished as the Hornets, Charlotte only had three playoff appearances, with two of them being the Bobcats.

Overall, Charlotte finishes the decade with a dismal 341-463 record.

With the decade at an end, here is a look at the 2010-2019 Charlotte Bobcats/Hornets All-Decade Team.

Is there any question here? Walker joined the Boston Celtics this past summer, but finished his tenure with the team as the franchise's all-time leading scorer and arguably the best player in team history.

Walker was the only thing that kept them relevant for many years.

Jackson only spent two seasons in Charlotte, but he made a big impact while here.

He helped guide the team to its first playoff appearance as the Bobcats and had an All-Star caliber season in 2009-10.
Photo by Streeter Lecka/Getty Images

Wallace, also known as “Crash,” will go down as the best Bobcat of all-time. Wallace was the only Bobcat ever to be named an All-Star, which he did at the start of the decade.
Photo by Streeter Lecka/Getty Images

Charlotte hasn’t had hardly any good power forwards this decade, which leaves Williams as the best one.

Signed as a free agent in 2014, Williams has become the staple for Charlotte, and one of the most consistent players.

Jefferson is the best free-agent signing Charlotte has ever had.

Jefferson’s presence and All-NBA play immediately changed the culture of the franchise, as he helped lead the team to two playoff appearances in three years.
Photo by Mike Ehrmann/Getty Images

Point Guard: DJ Augustin (2008-12)
Finding another point guard aside from Kemba is tough. Augustin gets this nod by default, because he was the only other starting point guard during the decade.
Photo by Streeter Lecka/Getty Images

This could be Jeremy Lamb, but Henderson’s longevity and impact on the franchise this decade was better.

Henderson was the lone bright spot for that awful 7-59 team in 2011, and was a key part of the 2013 playoff appearance.
Photo by Streeter Lecka/Getty Images

A lot of people aren’t fans of Batum due to the huge contract in 2016, but some forget how pivotal of a role he played during the team’s 2015 playoff appearance.

Batum brought a diverse set of skills to Charlotte, but has declined. Unfortunately, there aren’t many small forwards that have been better than him in Charlotte.

Diaw’s tenure with the Bobcats didn’t end in the best way, basically forcing himself out of Charlotte after basically refusing to play, but he was a pivotal part of Charlotte’s playoff run in 2010.

Once again, the team hasn’t had much good power forwards this decade.
Photo by Streeter Lecka/Getty Images

Zeller isn’t a star by any means, but he’s been the most consistent center that Charlotte has had this decade.

He’s been a starter and a backup during his six years in the Queen City, and despite not living up to expectations as the fourth-overall pick, he’s made his mark.