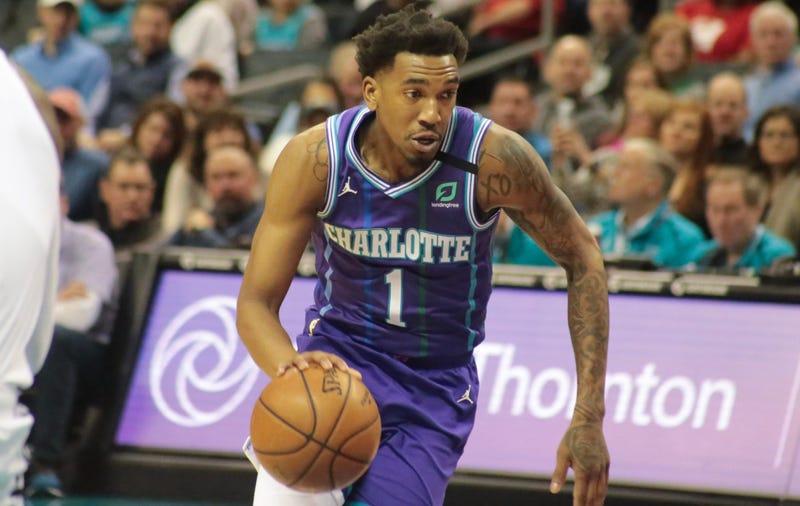 The NBA announced on Wednesday that Charlotte Hornets third-year guard Malik Monk has been suspended indefinitely without pay due to violation of the league's anti-drug program.

A statement by the league said Monk's suspension will begin against the New York Knicks on Wednesday night and continue until he's "determined to be in compliance" with the NBA/NBPA drug program.

"The Charlotte Hornets are disappointed in Malik’s decision making that resulted in his suspension," the Hornets said in a statement. "As an organization, we do not condone his behavior. However, we are committed to supporting Malik during this time."

Monk just received his first career start on Monday night and had been averaging a career-best 10.3 points, 2.9 rebounds and 2.1 assists per game.

More information will be added as soon as we have updates.