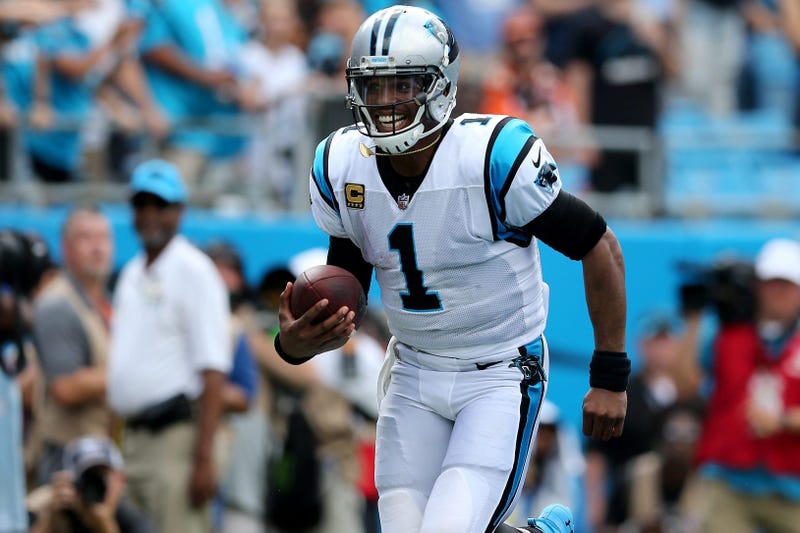 He was asked about what Cam Newton will have to do in New England and he said, "I think Cam is going to witness a level of program he has really never seen before ".

He was later asked about Teddy Bridgewater and what his ceiling is in Carolina.

"I think Teddy has proven he can be a winning quarterback and I think he can be a franchise QB".