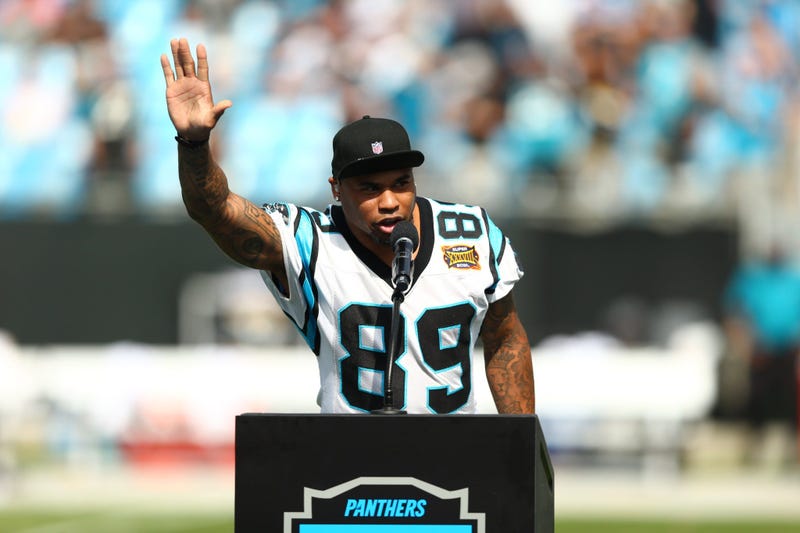 The Carolina Panthers honored four former players to be inducted into the team's Hall of Honor, joining former linebacker Sam Mills. This is the first time any player has been inducted since Mills.

Take a look at the most notable quotes from each player:

"I never thought I'd be able to wear a Carolina Panthers jersey again so I thought for one last time I'd put it back on. Now the next step: make sure nobody ever wears this number again."

"In the words of my great friends, The Avett Brothers, some of the greatest men North Carolina has ever produced: 'Decided what to be and go be it.' Thank you." 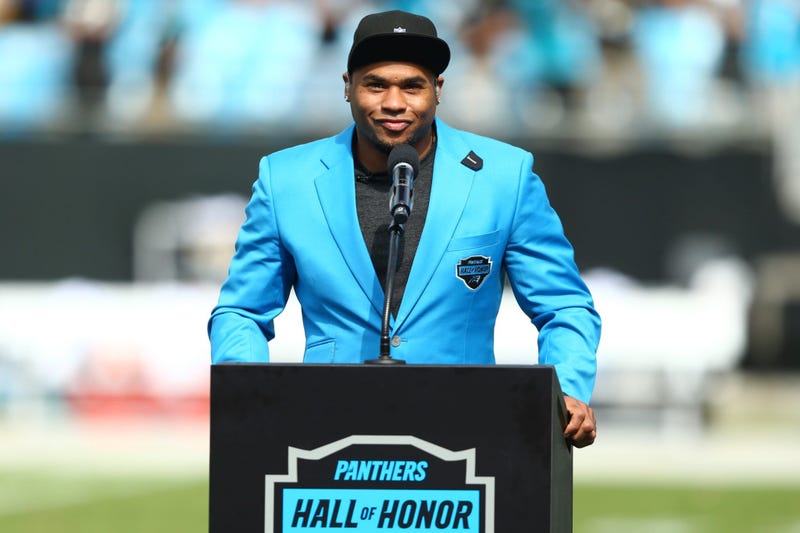 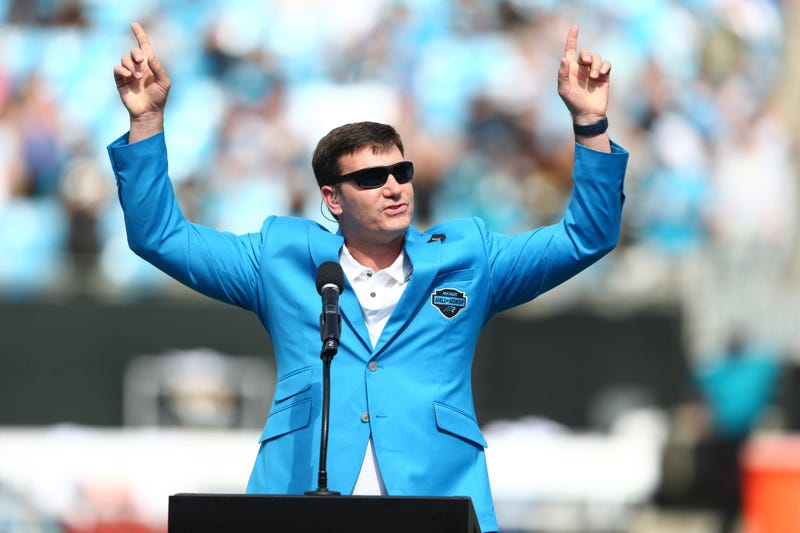 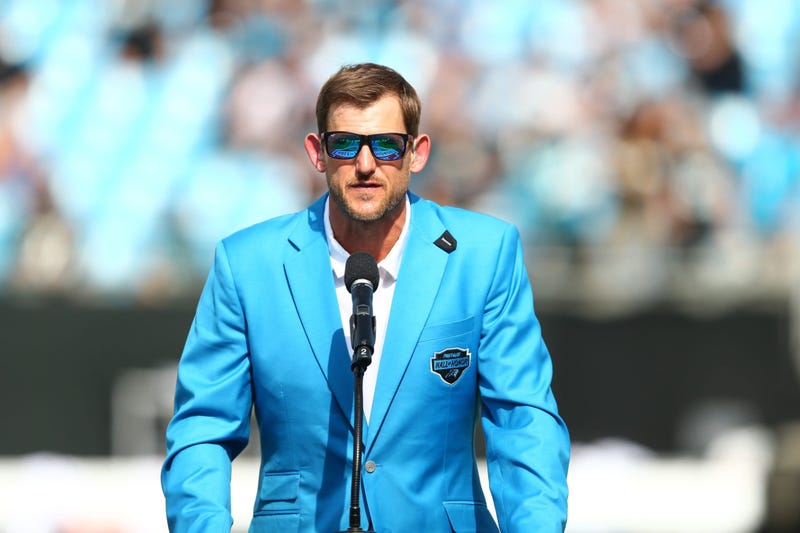 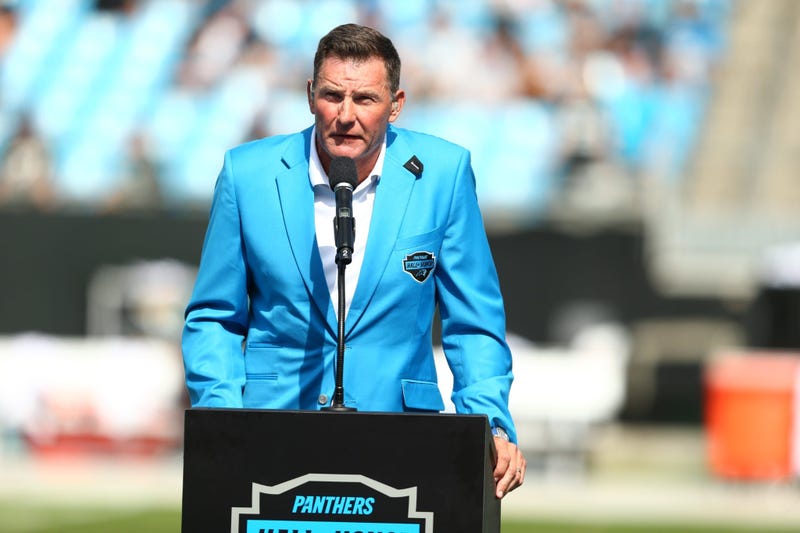 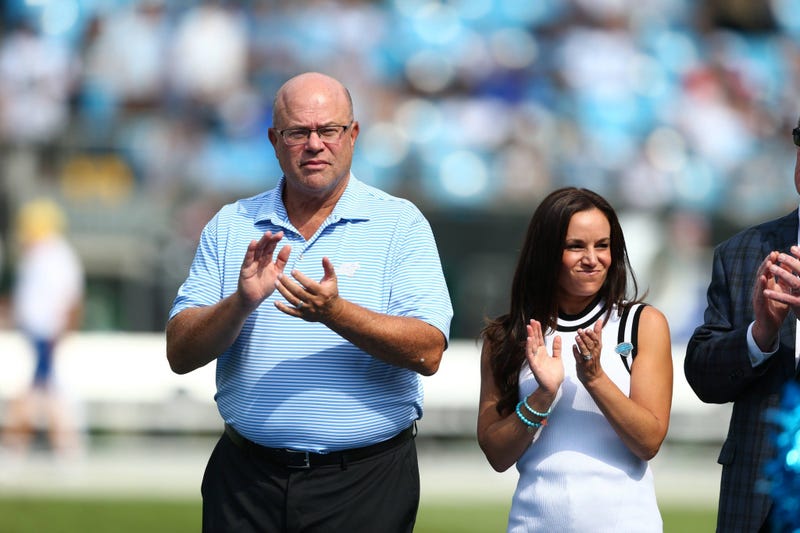 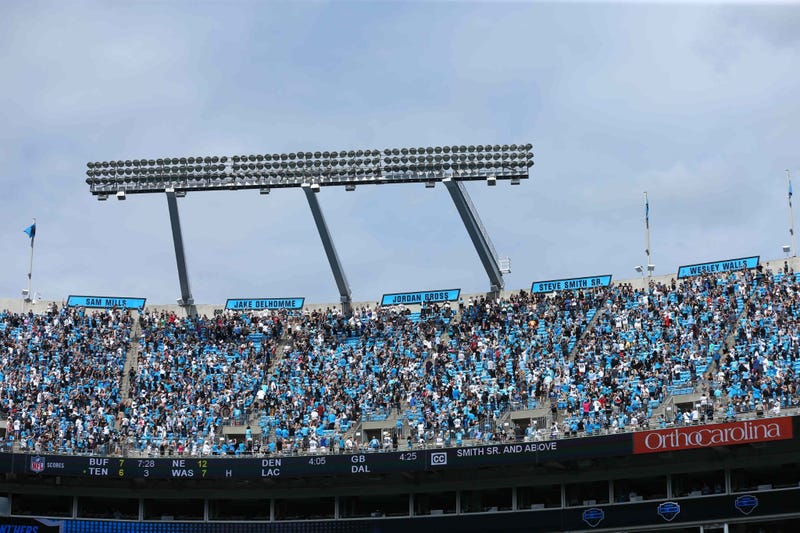