In the closing minutes, trailing by three and driving in New Orleans territory, the Carolina Panthers faced a 3rd-and-11 at the 39, quarterback Teddy Bridgewater dropped back for a pass with five goals in mind – get a touchdown, get a first down, get closer for a field goal attempt, don’t turn it over and don’t get sacked.

Unfortunately for Carolina, Bridgewater was taken down for a loss of eight, which forced placekicker Joey Slye to attempt a 65-yard field goal, which fell a foot short from clearing the crossbar and the Saints were able to hold on to the 27-24 win in New Orleans.

It was the only time Bridgewater was sacked in the game and was also one that Panthers head coach Matt Rhule said can’t happen, no matter what. 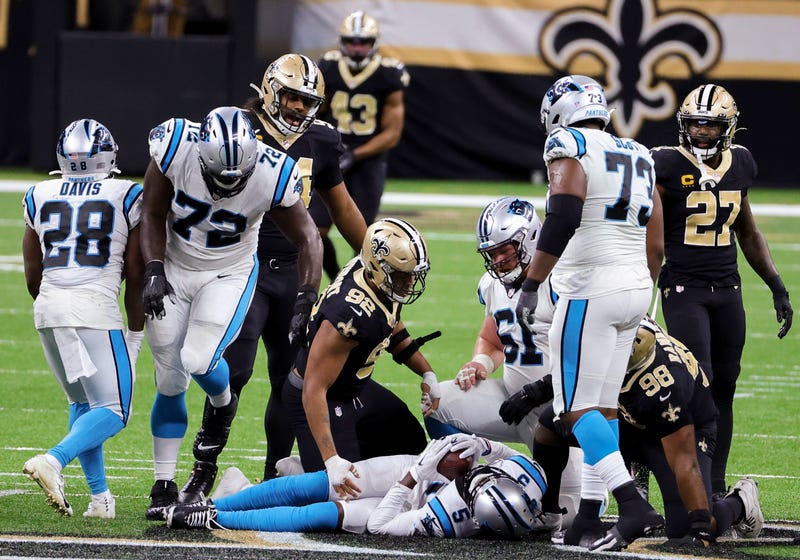 Had Slye made the kick, it would have been an NFL record for the longest field goal. As it was, the ball came within an inch or two from hitting the bottom of the crossbar and a about a foot from clearing it. The kick was also right down the middle.

And while Slye said he felt like he did everything perfect and initially thought he had made it, there was still big disappointment that me missed even though the odds were heavily against him.

“It’s still a little frustrating just from the fact that I have the leg strength to hit further than that,” said Slye, who said he’s made it from 70 yards in practice. “I wanted to go out and perform for the team and put us in an opportunity to win the game. …

Joey Slye *barely* missed what would have been a record setting 65-yard field goal pic.twitter.com/5R0vmYaNz1

While Slye is being hard on himself, it still goes back to that sack and the fact that the Carolina defense couldn’t stop the Saints (4-2) on third downs. They were an incredible 12-of-14 on converting third downs into first downs. It’s the highest percentage (85.7) ever allowed by a Panthers defense. 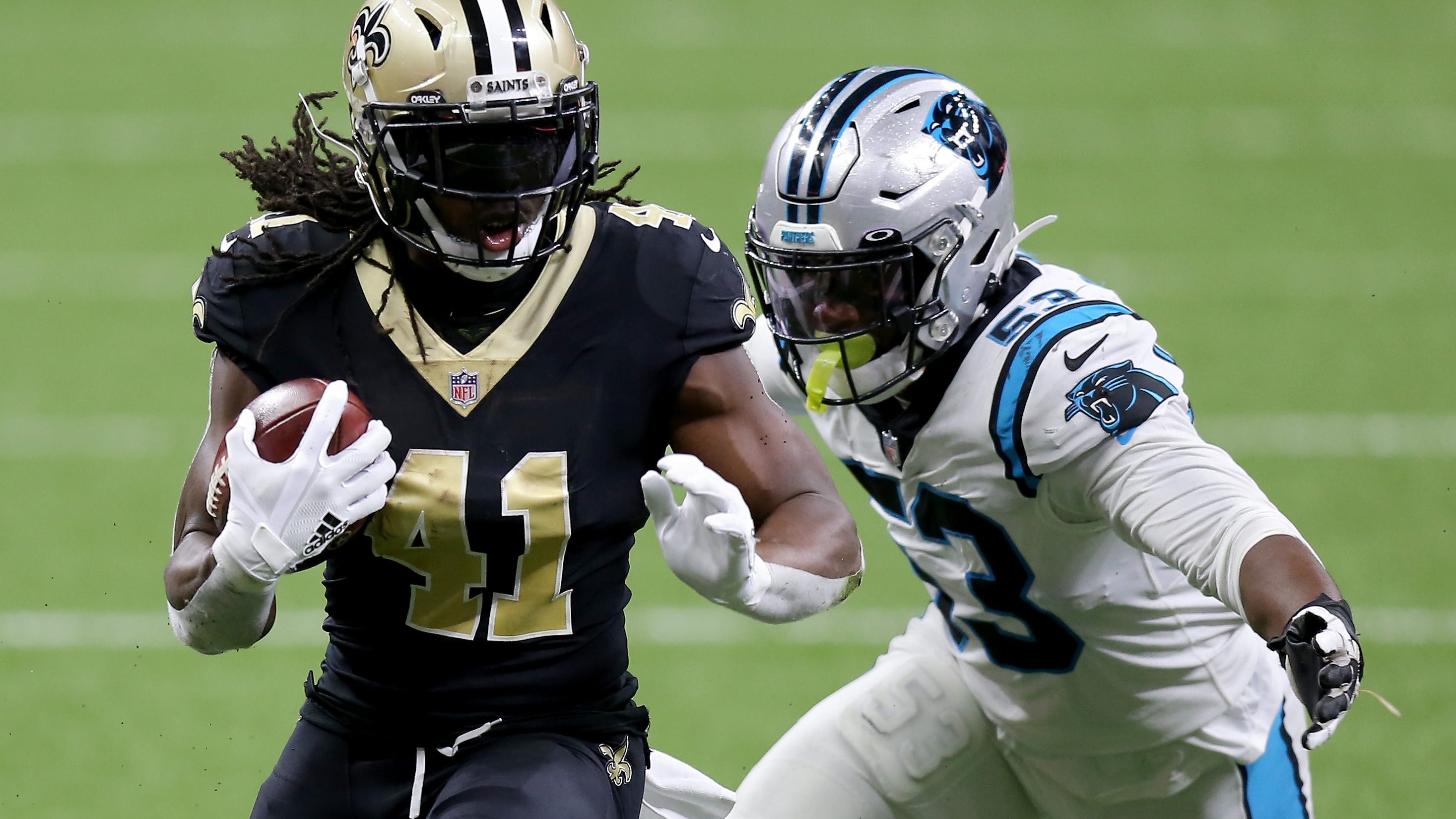 Panthers "killed" on third down defense

But even with all the issues defensively for Carolina (3-4), it managed to hold the Saints to just six points in the second half. That’s why all the focus is on that critical sack.

“We had the perfect play called and probably would’ve scored a touchdown if we’d gotten (the pass) off,” Bridgewater said. “They schemed up their protection … and really had nowhere to throw the ball. I tried to step up and was going to throw it away, but there were no outlets.”

Of course, there’s no guarantee that Slye would’ve made a 53-yard field goal to tie it or even that the Panthers would have won if he had made it. Even so, the sack was something that Rhule couldn’t get over.

“We shouldn’t have even been back there (that far),” he said. “We can’t take the sack.”