Carolina Panthers fans are fixin’ to learn a lot about their team in Week 7.

After a 7 point loss to the Bears at home, the Panthers head to the Superdome to face division rival New Orleans. While the Saints haven’t played like the leviathan we’re used to, they may simply be a slumbering giant who can awake at any moment.

Drew Brees’ demise has been greatly exaggerated, fueled by an usual bad turnover or two. That narrative also ignores the absence of his best weapon, Michael Thomas. First it was a high ankle sprain for the Ohio State product, then it was an altercation with his teammate and now it’s a hamstring injury.

The struggles of a defense that was 11th in DVOA in 2019 have not been greatly exaggerated. They are 31st in red zone scoring percentage, bottom five in 3rd down efficiency and have struggled mightily to stop the pass.

At stake this weekend is 2nd place in the NFC South and a leg up in the playoff race. Additionally, the Panthers have acted (like the rest of the NFC South) as little brother to the big brother Saints.

Here are my Three To See for the Panther’s Week 7 matchup.

1. Tahir Whitehead- Tahir is a solid veteran leader and a good man. As a 30 year old football player though, he is what he is. Whitehead has seen his snaps go from 90% against Las Vegas to just over 50% each of the last three weeks. He’s not only the Panthers worst rated defender, according to Pro Football Focus but also the team’s worst defender in coverage too.

That’s not what you need from your mike linebacker if you want to win. This week the Saints can exploit either Jared Cook or Alvin Kamara on Whitehead. Tahir either needs to have an above average game or the Panthers will need to find a way to minimize him even further. 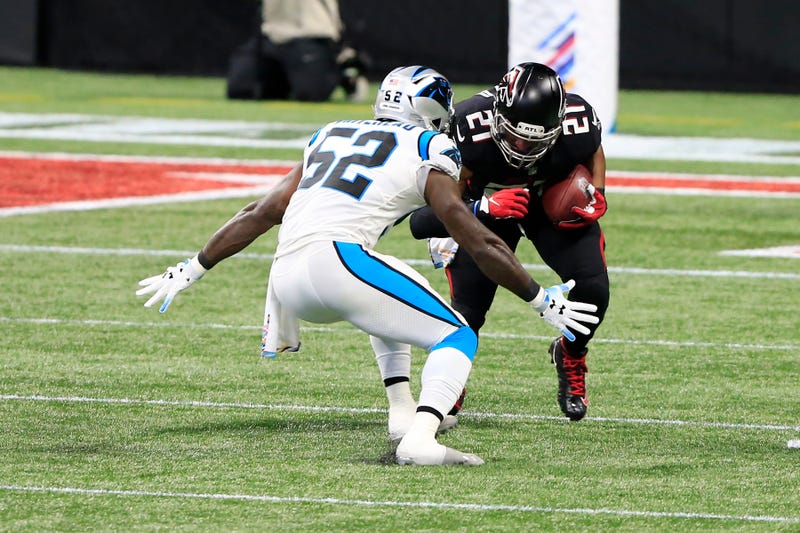 2. Panthers red zone offense vs Saints red zone defense- Weakness meets weakness here. Carolina has struggled in this area, especially without Christian McCaffrey, ranking just 28th in red zone scoring, but they’ve also faced a few of the league’s best red zone defenses. The Saints defense isn’t among those ranks, coming in second to last in the red zone. If the Panthers want to do more than just stay competitive, turning red zone chances into touchdowns instead of field goals will be necessary. This might require an unusual risk or two by Panthers QB Teddy Bridgewater.

3. The Panthers offensive line- In the Panthers last two losses, the offensive line has allowed nine sacks and 13 quarterback hits. In their three wins, the o-line has tallied just three sacks and nine QB hits. For Teddy Bridgewater to run the sustained drives that not only fuel their offense but ensure their defense isn’t overexposed, Carolina needs this offense line to have a bounce back game.

One thing in Carolina’s favor? New Orleans is 25th in defensive pressure percentage. The Saints defense does get reinforcements this weekend with the return of quality young edge rusher Marcus Davenport. 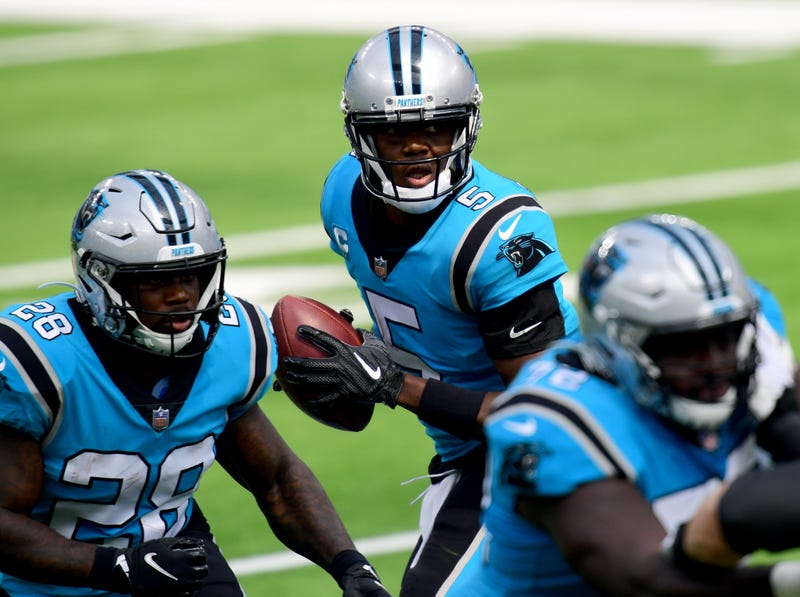 Wilson and Parcell discuss their Three to See every Friday from 10 a.m.- 2p.m. The goal is to highlight the three most important players or matchups in the weekend’s game.