The Carolina Panthers caught the NFL prognosticators and experts off guard by playing so well and having a winning record after their first five games.

Instead of being at the bottom of the NFL as predicted, the Panthers actually stood tied for first in the NFC South after five games.

But just three games later and Carolina has lost three straight and is facing a potential five-game losing streak and all but ending hopes of being in the playoff hunt come December.

Up next is a trip to Kansas City, the defending Super Bowl champions, and a home game against a surging Tampa Bay. The situation doesn’t look promising after getting outplayed in every facet Thursday night on national television against Atlanta. 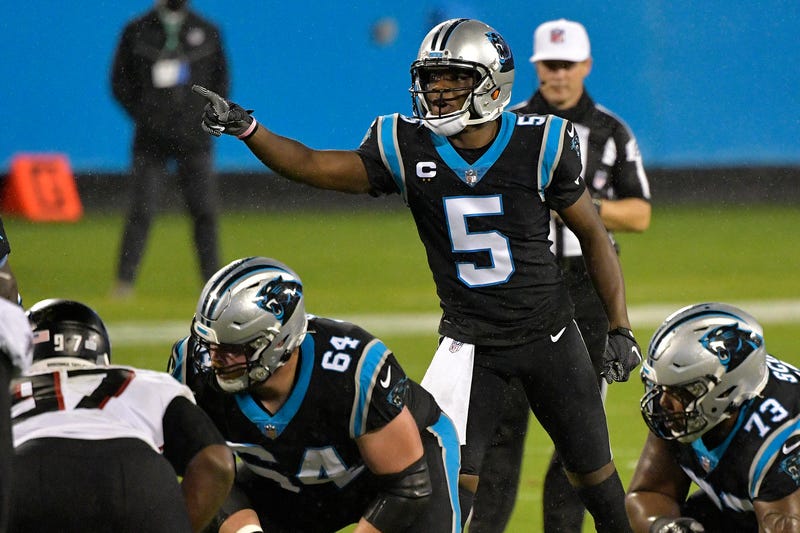 However, safety Tre Boston isn’t having any of that. He truly believes Carolina is right on the cusp of doing great things.

It’s not as if the Panthers (3-5) are getting blown out. Quite the contrary.

They’ve had chances to put together either a game-winning or game-tying drive to end the game, though each one has come up short.

“We’ve just got to find ways to finish these games,” quarterback Teddy Bridgewater said. “That can’t be our theme of coming up short.”

Carolina has the next nine days off before facing the Chiefs and receiver Curtis Samuel said the longer time off is coming at a good time.

“We need our rest,” he said. “Especially for the older guys, it’s good for them to get their bodies right.” 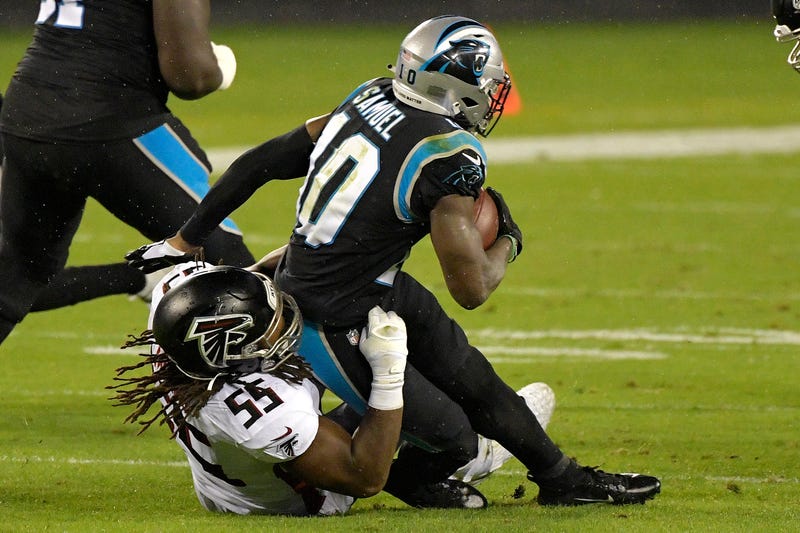 Injuries are indeed a factor, particularly on defense, where the Panthers missed four starters against the Falcons.

While no coach or player likes to use injuries as an excuse, it is a real thing, which is why the team has struggled lately to force teams to punt. Last week at New Orleans, the Saints converted 12-of-14 third downs into first downs and never punted, while the Falcons (2-6) punted just once, which came at the end of the game.

“There are a lot of guys that are a big part of what we do defensively and offensively that are banged up,” head coach Matt Rhule said. “It’s just the reality of where we’re at and what’s happened.” 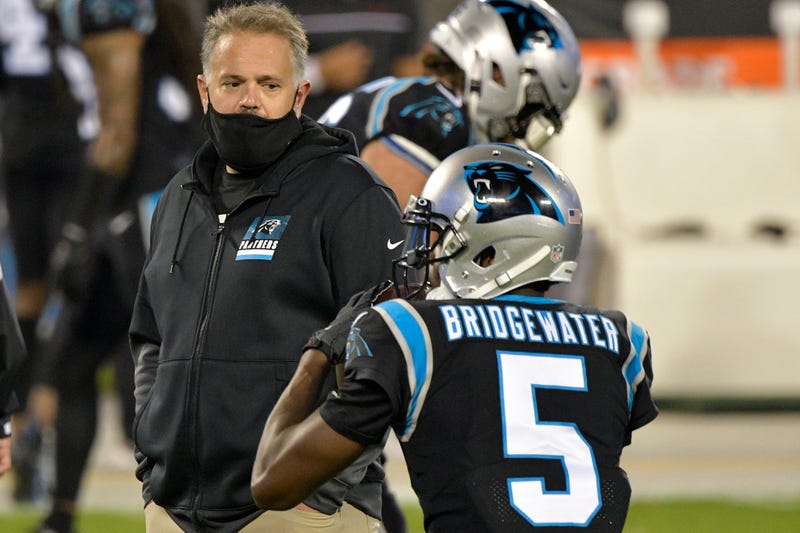 Carolina has started each of the last two seasons with winning records at the midway point only to see the second half of the season collapse into despair.

Running back Mike Davis witnessed the demise last season firsthand, but he said he hasn’t given it a second thought.

“I don’t think we really care about what happened last year or the year before that,” he said.

But to ensure another bad end to a good start doesn’t happen once again, Boston said it’s all about what they’re not doing as opposed to what their opponents are.

“Whether it was penalties, big plays, guys not dropping in zones, us hurting ourselves, the biggest thing is when we hurt ourselves, that the only time guys move the ball on us,” he said. “We’re not getting hurt because the guys are so much more special than us. We just have to do a better job at our job.” 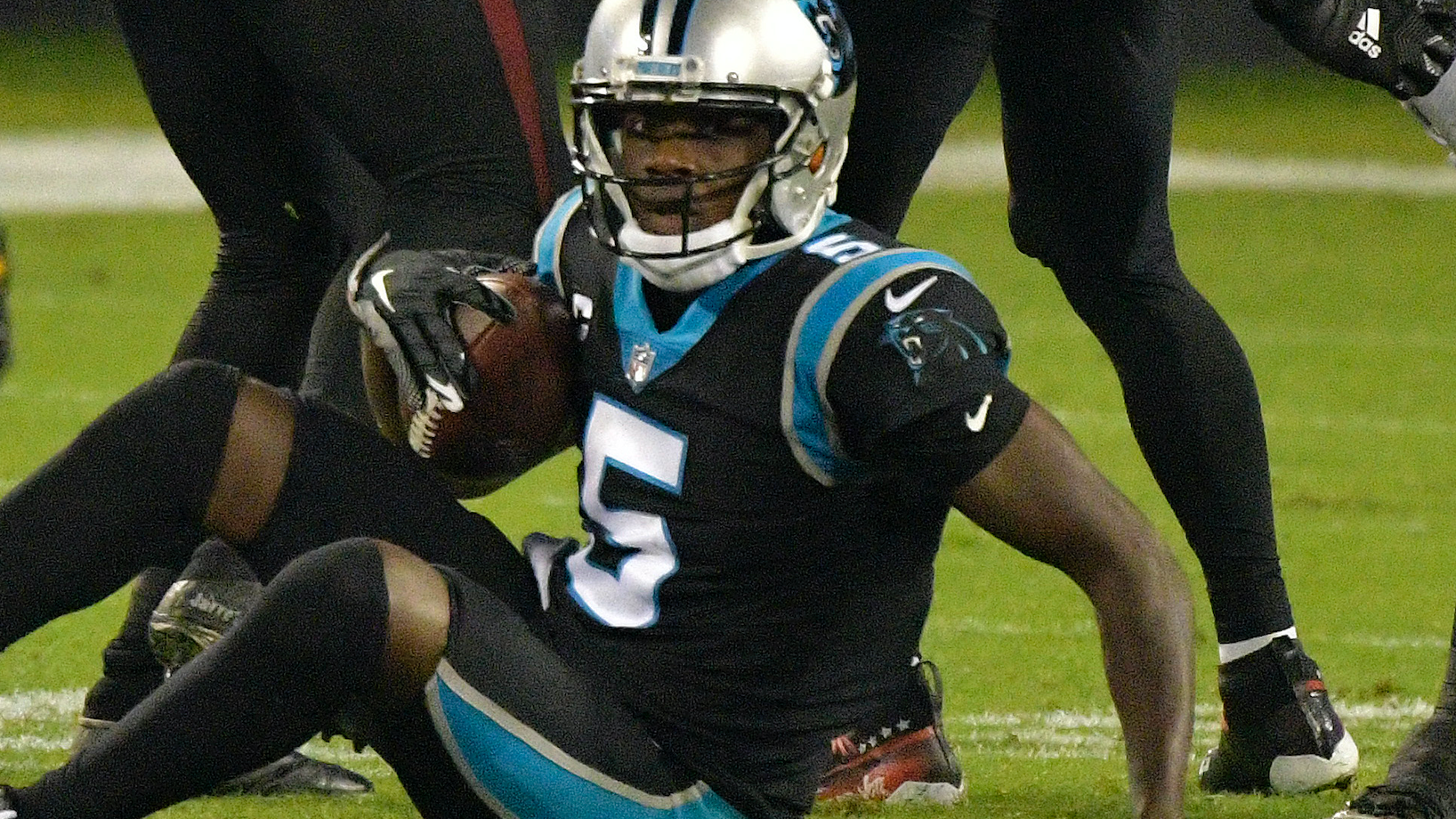