On the first offensive drive of the game for New Orleans, running back Alvin Kamara just barely converted a third-and-one for a first down.

A few plays later on that same drive, running back Latavius Murray narrowly converted another third-and-one to extend a drive that would go on to be an eight-minute touchdown drive.

Those two conversions would only be the beginning of a day in which the Saints convert on 12-of-14 third downs, leading New Orleans to a 27-24 victory over the Carolina Panthers.

"They did a great job at converting some third-and-longs," Panthers head coach Matt Rhule said. "Kamara made it tough. They won versus man-to-man. …

“I think when you play (quarterback) Drew Brees he's going to be efficient and he was efficient. We didn't make the plays or call the plays. Just a team effort on our end to get them off the field." 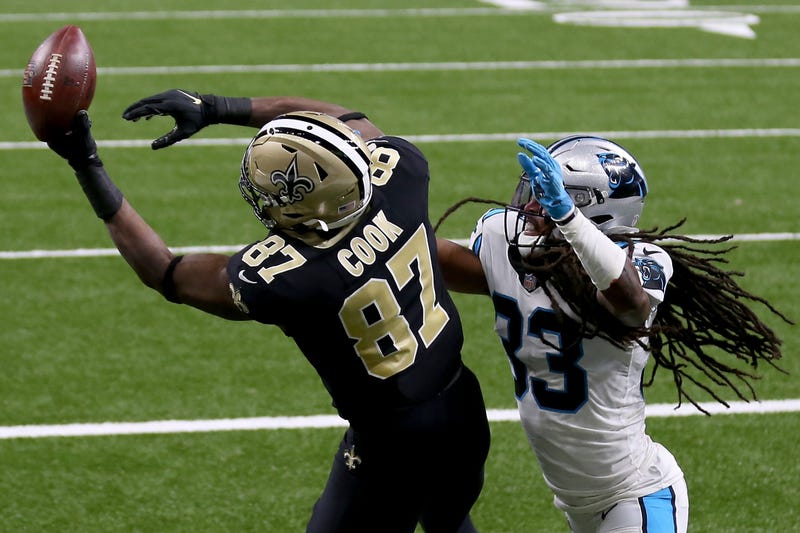 The 86 percent third-down conversion rating is the worst percentage in Carolina franchise history.

"They just executed better than we did," linebacker Shaq Thompson said. "No reason, we just got to do better. Gotta get off the field and give (the offense) the ball back."

In a game where the Panthers offense kept pace with New Orleans (4-2), it looked as if every time the Carolina defense could get a big stop, Brees and running back Kamara converted on another third down.

The Saints had 26 first downs and 12 of those came after converting on third-down.

"The offense played great today and the defense played good at times, but that third down killed us," Thompson said. "If you don't win at third down, it's going to be a long game and that's what happened." 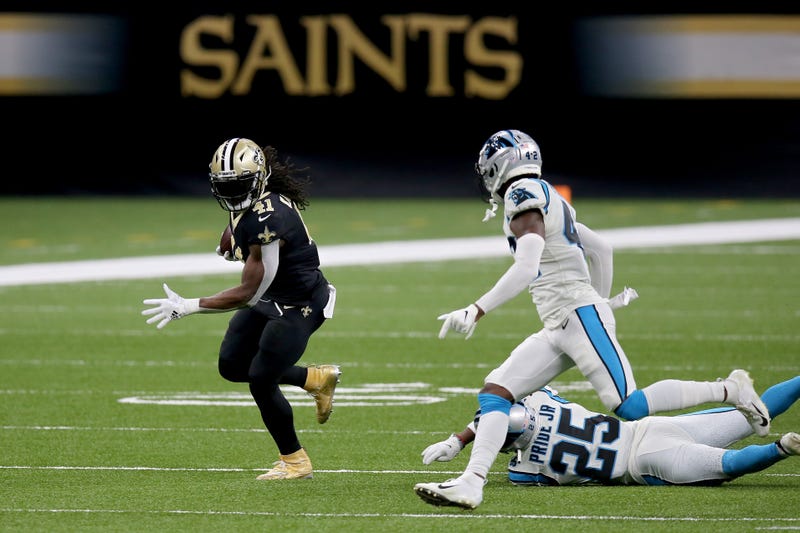 Kamara is one of the league's best dual-threat running backs and was a big part of the Saints' third-down success, but at the end of the day, Thompson said it comes down to executing fundamentals.

To make matters worse, it came on a day when New Orleans was without top receivers Michael Thomas and Emmanuel Sanders.

"They just were finding open spots in the zones and Drew did a great job at hitting them on time," cornerback Eli Apple said. "Drew Brees is a great quarterback so you’ve got to take your hat off to him. He's really smart and knows how to get his guys open and find guys who are open, too."

The Panthers (3-4) allowed New Orleans to go 5-for-5 on third downs in the first half and didn't force a fourth down until 5:08 remained in the third quarter. The Saints also converted their first eight third downs.

The second and last third-down stop was with 8:38 remaining in the game, leading to another field goal.

"We have to make it a whole game thing and not a half thing," Thompson said. "It just falls back really on myself. I'm taking a lot of credit on some of those zones that I messed up and had big plays and I already told my team that's on me."

Carolina has a short week with a Thursday night home game against the Atlanta Falcons and one thing is for certain, the Panthers can’t have another defensive performance like that on third down and expect to win.

"We just have to execute, execute the calls," Thompson said. "We have to win first and second down early in the ball game. Most of the third downs came to third-and-short, third-and-two. Then on the ones on the third-and-long, we have to convert those. Give credit to them, they came out there and won every third down. We just have to do better. 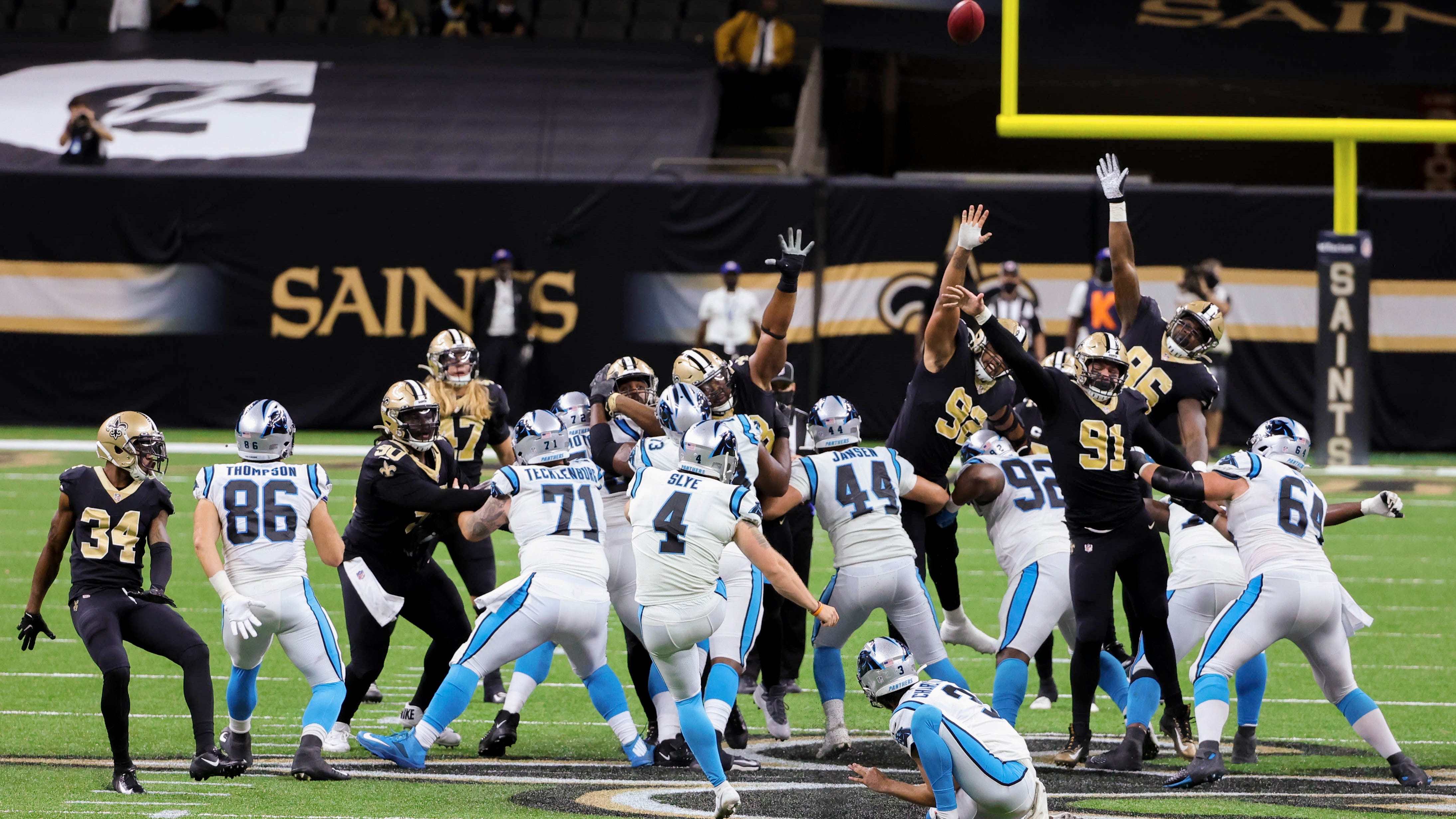