With star running back Christian McCaffrey expected to miss multiple weeks with an ankle injury, the Carolina Panthers are turning their focus to veteran Mike Davis to step up as the starting running back during the All-Pro's absence.

The Carolina offense will certainly take a huge step back as it's unlikely anyone can replace McCaffrey's production, who became just the third player ever last year to receive and rush for 1,000 yards in a single season, but Davis, a former South Carolina Gamecock, is a six-year NFL veteran that the Panthers feel confident in.

"Mike Davis is a starting tailback in the National Football League," head coach Matt Rhule said on Monday. "He got out there yesterday, made some great catches, was physical and he was ready when his number was called. He'll play well in Christian's absence."

Mike Davis nabs the first down!

Davis, 27, was claimed off waivers by Carolina last November after being released by the Chicago Bears just a year into a two-year deal, and only had two yards on two rushes in five games with McCaffrey playing in 93 percent of the offensive snaps.

This offseason, Davis beat out Reggie Bonnafon and Trenton Cannon for the backup running back spot behind McCaffrey after impressing Rhule and running backs coach Jeff Nixon.

"Nixon stood on the table for him," Rhule said. "He recognized his (Davis) skillset really early. He said he's a powerful back, he's big, he's got great rush skills, he can catch the ball out of the backfield, so all the things that we ask a back to do, he can do all of them.

"From day one, Jeff said to me that he's a great compliment for Christian and if anything happens, he's a starting running back. He can play at that level." 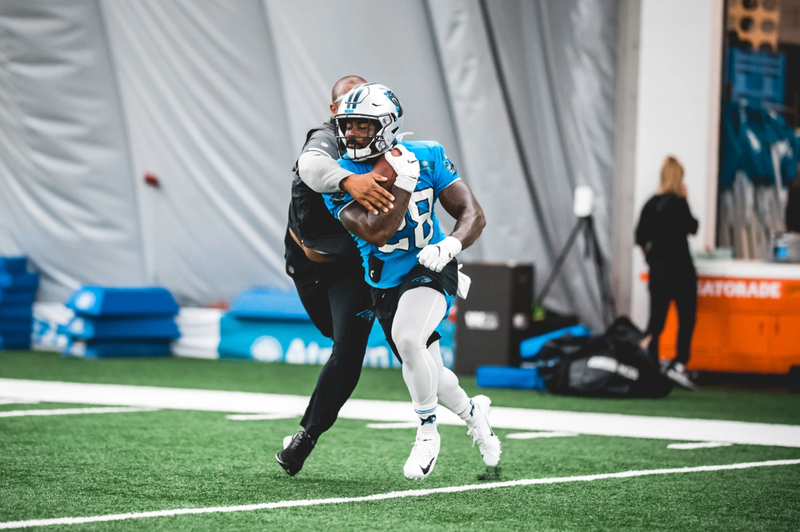 Being the "next man up" is nothing new for Davis.

As a rookie with the San Francisco 49ers in 2015, Davis had to step in when starter Carlos Hyde was injured.

In 2017, Davis started the final six games for the Seattle Seahawks and two in 2018 when Chris Carson was injured.

Davis, had his best year in 2018 with the Seahawks, compiling 514 yards on the ground with four touchdowns and 214 receiving yards on 34 receptions along with a touchdown, but all of this wasn't until after being released by the 49ers and spending time on the Seattle's practice squad.

"I never gave up," Davis said. "It could have been so easy for me to give in when I was in Seattle being on the practice squad. It was real depressing. There were times where I didn't want to do this no more. But I never quit. It fueled me and every day I took it being on the practice squad, going against the ones, it was a game for me every day and I took it as a challenge. That really helped me out a lot, going through those things and treating every day like it could be my last." 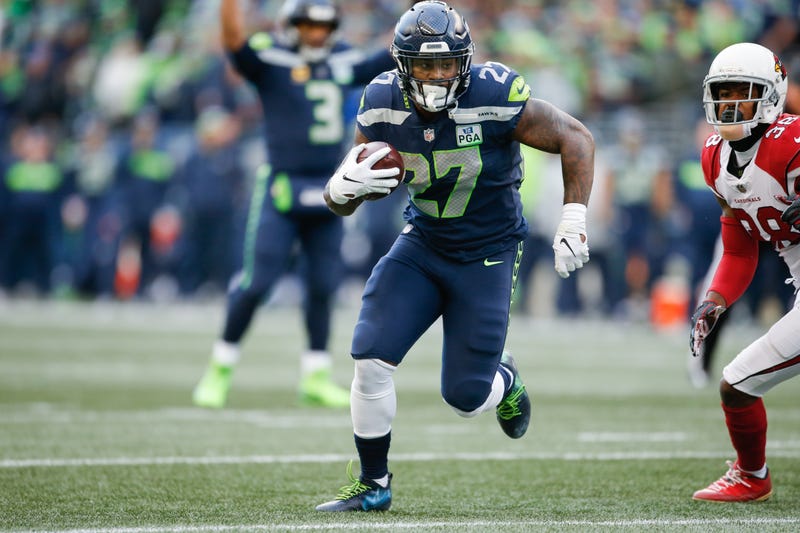 Davis used motivation by watching the Eric Thomas motivational video "You Owe You" every single day, but also by watching his brother, former Clemson running back, James Davis, have a short-lived NFL career from 2009-11.

"My brother was in Washington and wasn't getting a lot of reps and one day he just ended up and left. It didn't turn out pretty good for him," Davis recalled. "Things of that nature, me watching my brother spend his money in the NFL, you know, just small things of that nature and seeing the way he trained, and basically just not taking anything for granted.

"My brother was very talented. Very, very talented coming out of Clemson. He should have had more years than he had. That's how I looked at it. A couple of bad decisions could lead to a short ending in the NFL." 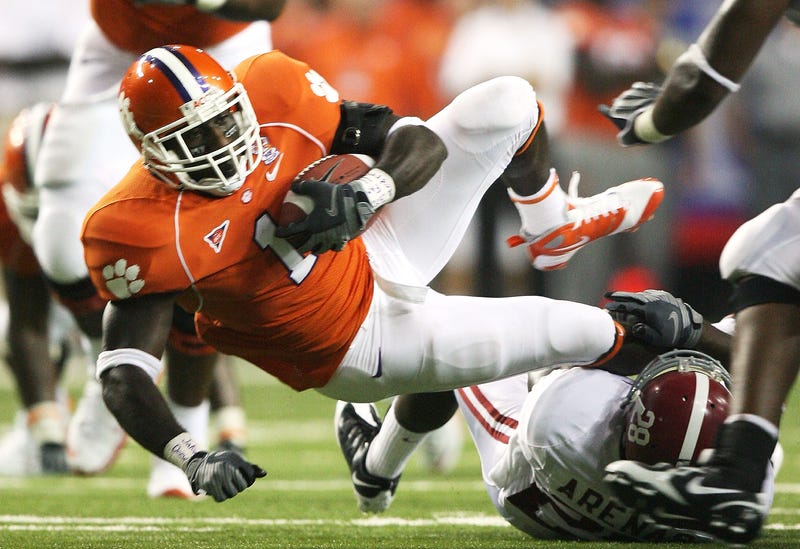 Barring injury, Davis will now have a new opportunity to extend his career even further if he plays well in McCaffrey's absence, and he'll continue to be the same person and player that's gotten him through his career to date.

"Just basically, be me and don't try to be someone else," Davis said. "Play how I've been playing, prepare how I've been preparing and just play angry."