After a long offseason of uncertainty, Teddy Bridgewater was finally able to put his skills on display as the new Carolina Panthers starting quarterback.

The Panthers didn't come away with the victory as Las Vegas won 34-30, but Bridgewater performed how many expected he would --- as a solid game-manager and a leader.

"It was bittersweet," Bridgewater said. "We didn't come away with the win but just being able to start for a franchise who believes in me and I wanted to make sure I cherish that moment. Going out there today, obviously, there were things I'd like to clean up and be better with moving forward but you can't be discouraged."

While many might argue that he should take more opportunities down field, Bridgewater did keep Carolina in the game until the very end, completing a pass to receiver Robby Anderson that went 75 yards for a touchdown to take a 30-27 lead with 8:41 remaining in the game. 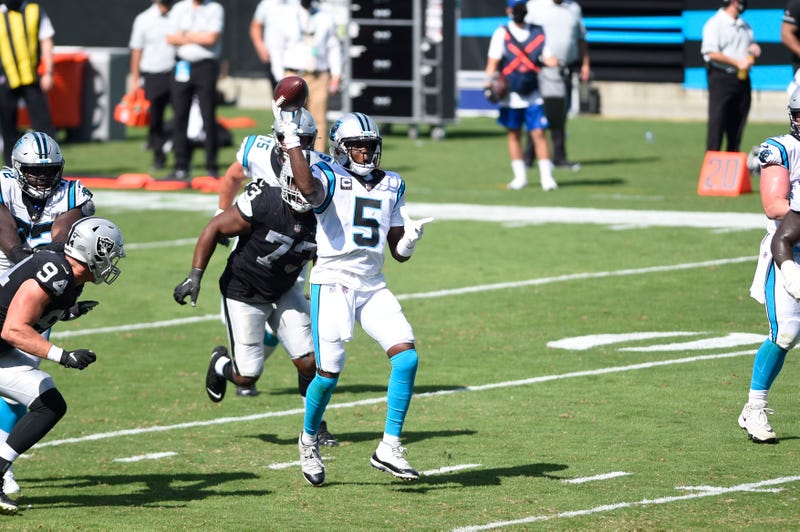 Entering the game with a 16-6 record as a starting quarterback, Bridgewater has proven to be a winner in the NFL, but he’s also been known for being very conservative throwing the ball.

Prior to his long touchdown to Anderson, he was averaging just 5.6 yards per pass and at one point, only had 176 passing yards on 20 completions.

In total, Bridgewater completed 22-of-34 passes for 270 yards and a touchdown.

"Of course there are throws I wish I could take back or wish I could've hit but I'm going to watch the tape tomorrow and listen to what (offensive coordinator) Joe (Brady) and (quarterback coach) Jake (Peetz) teach me and coach me and make sure I don't make the same mistakes next week and just try to better next week." 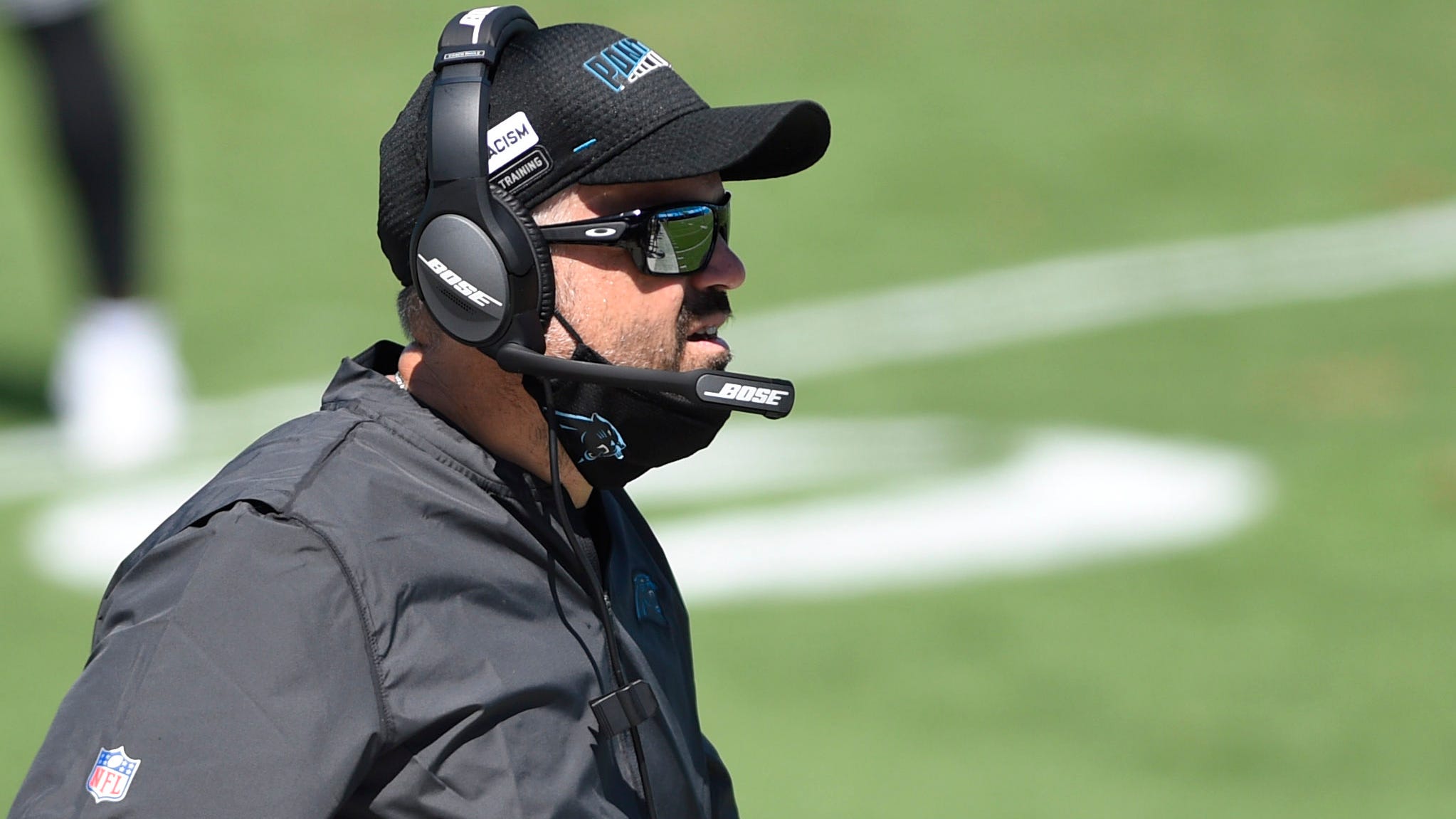 Rhule: Blame Me For Call

It's hard to predict how long it'll be for Bridgewater to take more shots down the field on a regular basis, but if Sunday's game proved anything, it's that if his lack of mistakes and leadership ability continues, the opportunities should come.

"It was a pretty game upfront. The offensive line, those guys have been working hard all camp," Bridgewater said. "When you talk about a 17 play drive, you think about those guys having to get down there and block for 17 plays and execute at a high level, my hat goes off to those guys. I walk away with this game wishing I would have done some things differently. I'm please with some of the things I did but I still have to get better and get back to work tomorrow."