Offensive Strength: The Chargers best offensive weapon is utilizing their run game. After two weeks, they rank sixth in NFL rushing yards behind a two-headed duo of Austin Ekeler and Joshua Kelley. Ekeler is a big threat on the ground and in the air and Kelley, a fourth-round rookie, has proven to be one of the league's early surprises with 173 scrimmage yards this season. Rookie quarterback Justin Herbert will make his second career start versus the Panthers after replacing the injured Tyrod Taylor in Week 2, and he became the third player in NFL history to throw for 300 yards and rush for a touchdown in his debut. Wide Keenan Allen is one of the league's top wideouts and is still looking for his breakout game this year. The Los Angeles offense ranks 7th in total yards per game. 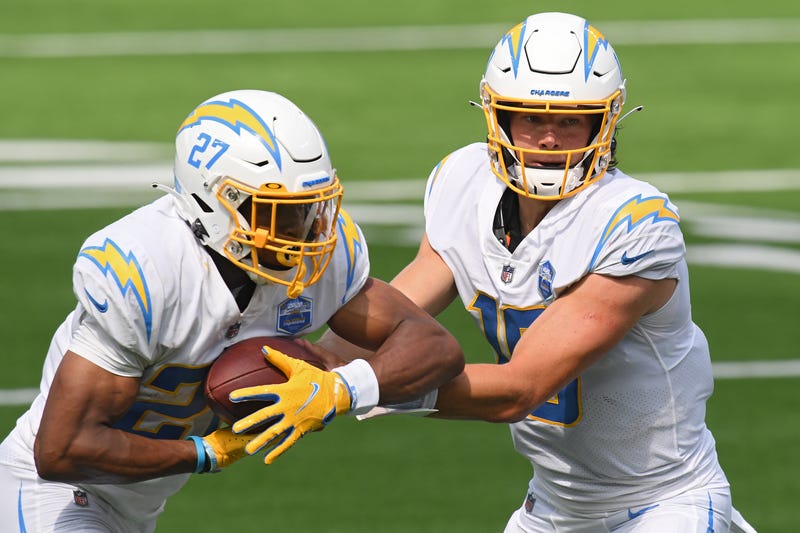 Offensive Weakness: While the Chargers offense has put up yardage, they have struggled to score through the first two weeks, tied for 27th in the league with 18 points per game. Herbert had a good first showing but he's still a rookie, and with more tape on him after his performance, he is bound to have rookie struggles sooner rather than later. While Ekeler and Kelley are dynamic backs, they aren't hard-hitting backs that can break through any defense. The Panthers run defense isn't very good but stopping Ekeler and Kelley shouldn't be unmanageable.

Defensive Strength: The Chargers have one of the league's best defensive edges with defensive end Joey Bosa being the focal point. Bosa is a challenge for any team, which is why he became the highest-paid defensive player in the league this offseason. Los Angeles held the defending Super Bowl champion Kansas City Chiefs to 23 points in Week 2 and they rank third in the league in points allowed per game. The Chargers have only allowed 36 points total in two games. They also have defensive tackle Linval Joseph, a former Pro Bowler himself. 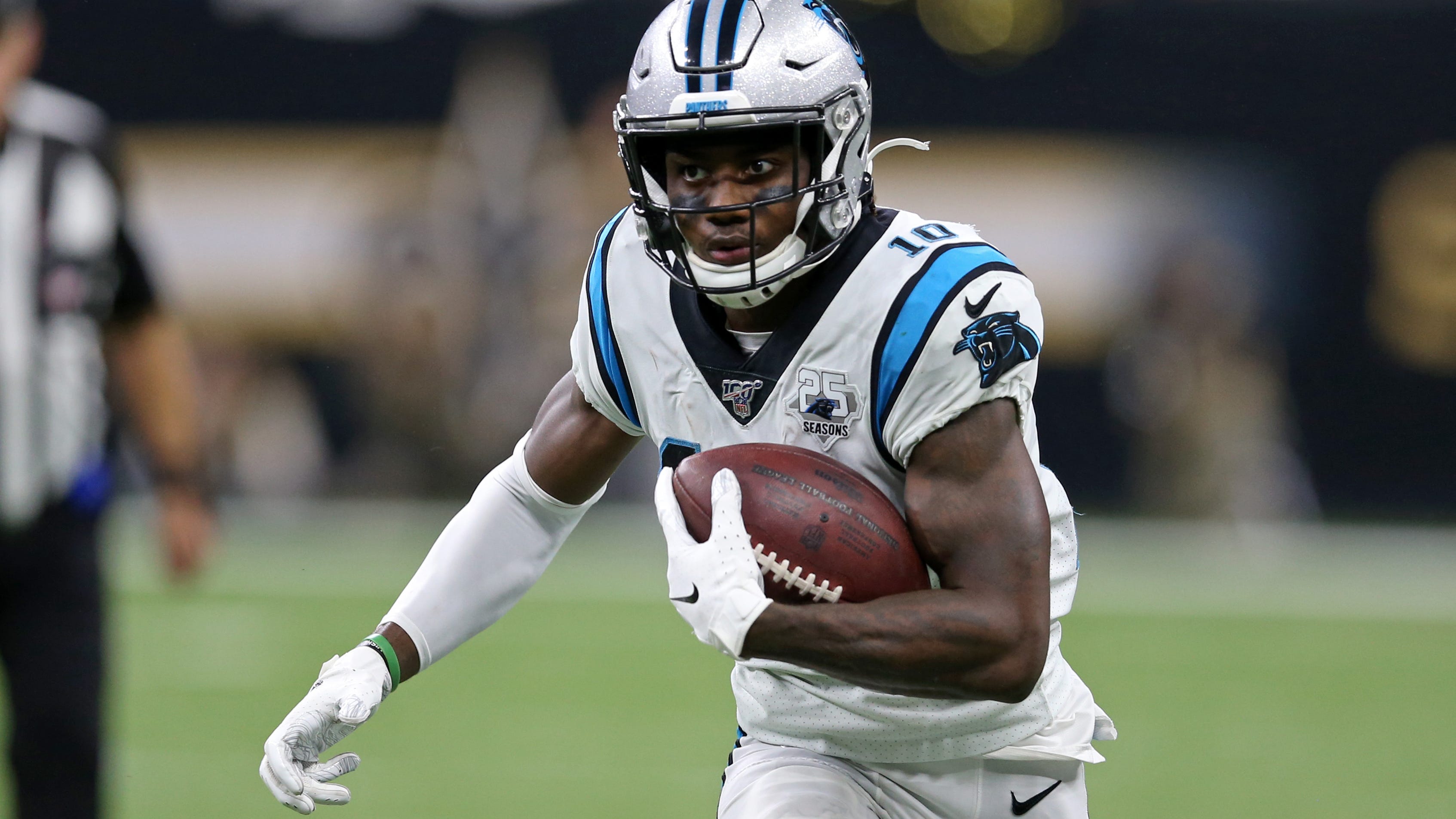 Panthers hoping to use Samuel more

Defensive Weakness: Despite the strong defensive front, through the first two weeks, the Chargers are allowing 123.5 yards per game, which ranks 18th in the league. However, defensive end Melvin Ingram is out this week, creating a big hole. Being without safety Derwin James Jr. for the year creates a weak spot on the secondary and they're relying heavily on rookie linebacker Kenneth Murray. Los Angeles was last in the league in turnovers last season and only has one interception and one forced fumble so far this year. 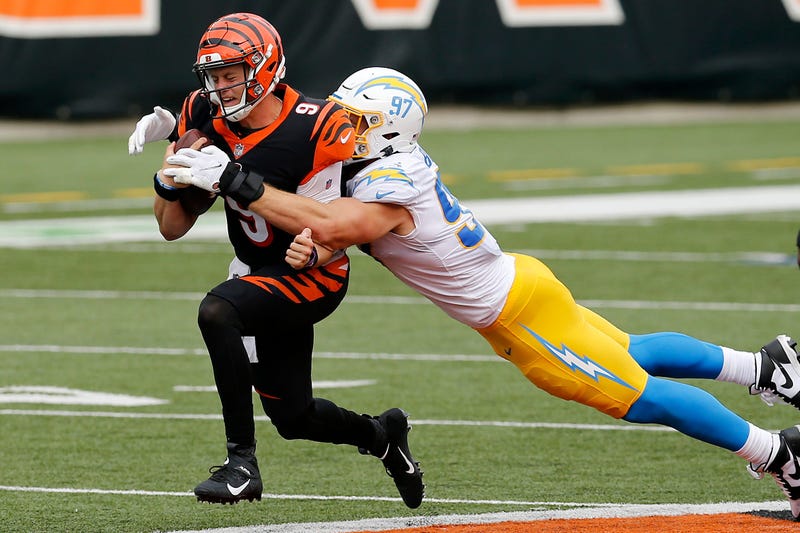 Special Teams: Michael Badgley is the Chargers placekicker and he's 5-6 on field goals this season, with his longest coming from 43 yards. He's made almost 87 percent of his field goals over the last three years with only one being 50 or more yards. At kick returner, Los Angeles has been relying on rookie Joe Reed to handle the duties. 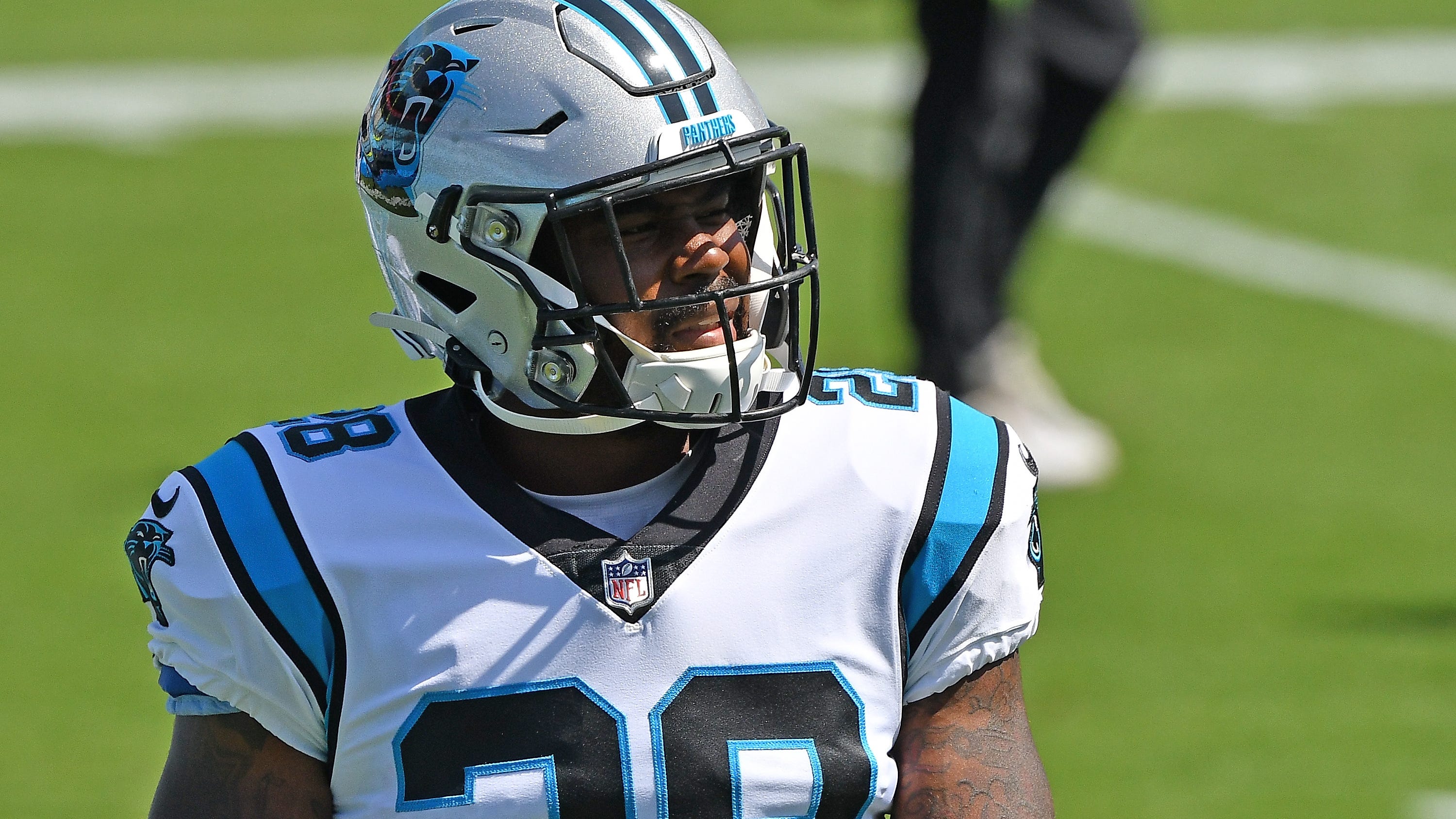 Quotable:
"An Anthony Lynn coached team is physical, tough, not gonna make a lot of mistakes and going to challenge you as soon as you hit the grass," Panthers tackle Russell Okung

"Throughout the course of the season, you look around the league and teams are losing guys. That's the unfortunate part of this game. We always talk about, 'I'm ready coach, just put me in.' But we have to ask ourselves, are we truly ready? I think this week is going to be good for guys to compete, fly around, and just prove themselves." -Teddy Bridgewater

"They run a lot of different things. There's not just one point to harp on. They have a lot of guys with experience and they like to rotate guys early in the season. They've got a lot of things coming from a lot of different aspects," Panthers defensive tackle Derrick Brown

"I think this a tremendous challenge for us this week. I think Coach (Gus) Bradley and the Chargers defense as a whole is a very sound defense. They do a very good job just affecting the quarterback," -Panthers offensive coordinator Joe Brady

"We spent a lot of time studying him (Justin Herbert), with thoughts of maybe drafting him. We put a lot of time in him last year," -Panthers defensive coordinator Phil Snow