Head to Head: The all-time regular-season series is tied 25-25

Offensive Strength: With quarterback Drew Brees, the league's all-time leader in passing, New Orleans has one of the best offenses year-in-and-year-out. Brees has started to show his age some this season but the Saints are still 5th in the NFL in points per game, averaging 30.6, and are 12th in total yards per game with 378.4. Brees is completing 71.0 percent of his passes this year and has nine touchdowns compared to three interceptions with a 102.7 passer rating. Don't forget running back Alvin Kamara, who is the closest thing to an all-around tailback like Christian McCaffrey. Kamara is second in the NFL with 676 scrimmage yards and is tied for the league lead with seven touchdowns. There's also QB Taysom Hill, who isn't really a quarterback but can catch, block and even defend. 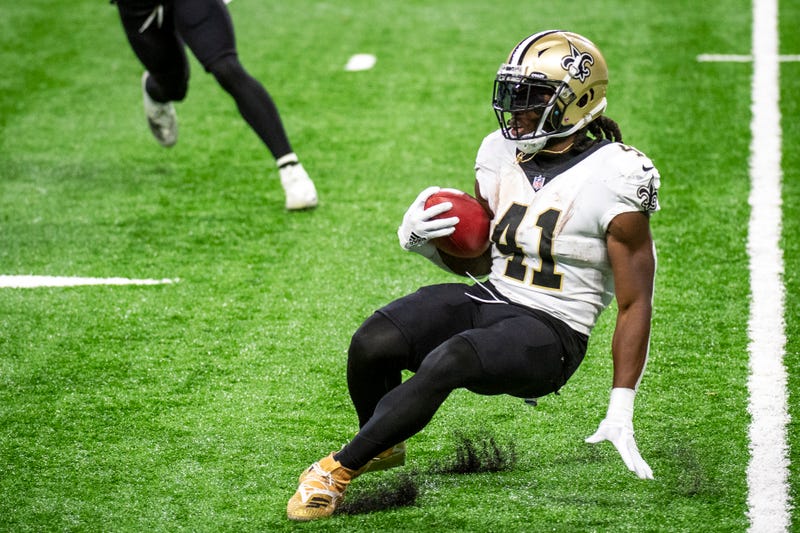 Offensive Weakness: Without Michael Thomas since Week 2, the Saints biggest problem has been at the receiver position. Thomas is likely out again and wide receiver Emmanuel Sanders was placed on reserve/COVID list on Friday. Tre'Quan Smith will now be Bree's top receiver threat. Kamara currently leads the team in receiving yards. Because of Kamara's need to act even more as a receiving threat, New Orleans is only averaging 4.11 yards per rush, which is 21st in the league.

Defensive Strength: Up-front, the Saints are led by All-Pro Cameron Jordan, one of the league's best defensive ends. Defensive end Trey Hendrickson current leads the team with 4.5 sacks, which just half a sack less than the entire Panthers team has had all year. Linebacker Demario Davis is tied with Jordan for the team lead, having 10 total tackles. New Orleans has only allowed 100.2 yards per game on the ground, ranking sixth in the league, and have given up just 337.4 total yards per game. 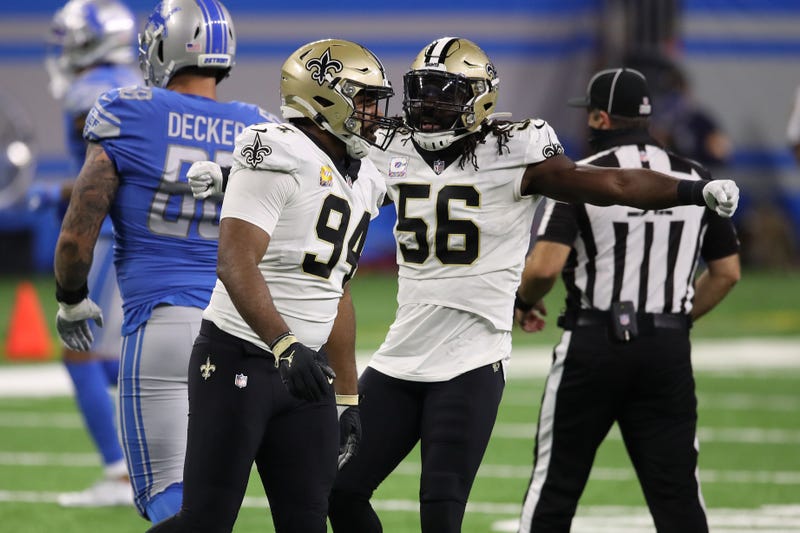 Defensive Weakness: The offense is top-notch but the defense has been a different story. The Saints have given up 30 points per game. The secondary has dealt with a lot of penalties and blown assignments this year, leading to a 19th ranked passing defense with 237.2 yards allowed per game through the air. New Orleans has received 33 penalties for a loss of 458 yards in five games. They've only had one game this year where they haven't given up over 200 yards receiving. The Saints also hold one of the league's worst third-down defenses, stopping opponents from converting just 48.6 percent of the time. They rank 31st (85.0 percent) in red-zone defense.

Special Teams:  Kicker Wil Lutz has been one of the most consistent kickers over the last few years and he's perfect this year. He's 9-for-9 this season on field-goal attempts and 18-for-18 on extra points. Rookie wide receiver Marquez Callaway has been the team's returner in place of the injured Deontae Harris. 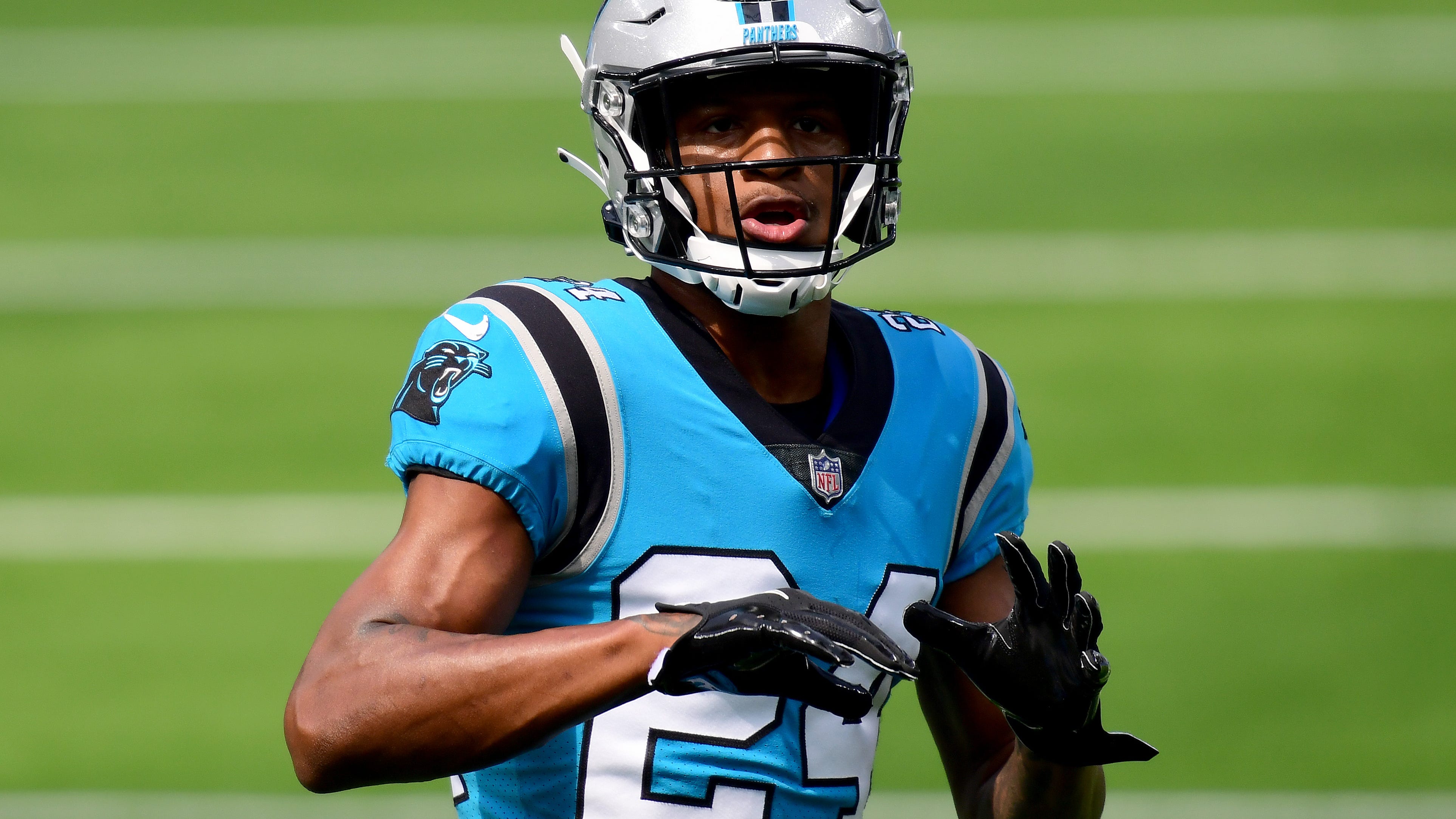 Matchup vs. Carolina: The Saints have a recent history of winning consistently and that's what the Panthers are striving for. This will be the first real chance for Carolina to prove that this is a new era. The Panthers need to get their red zone offense going and there is no better team to do that against than New Orleans, who has held one of the league's worst red-zone defenses. The Panthers have surprised many defensively but the Saints might have the most high-powered offense they've faced this year. The Panthers will truly find out where they're at in the division depending on how they perform this week. 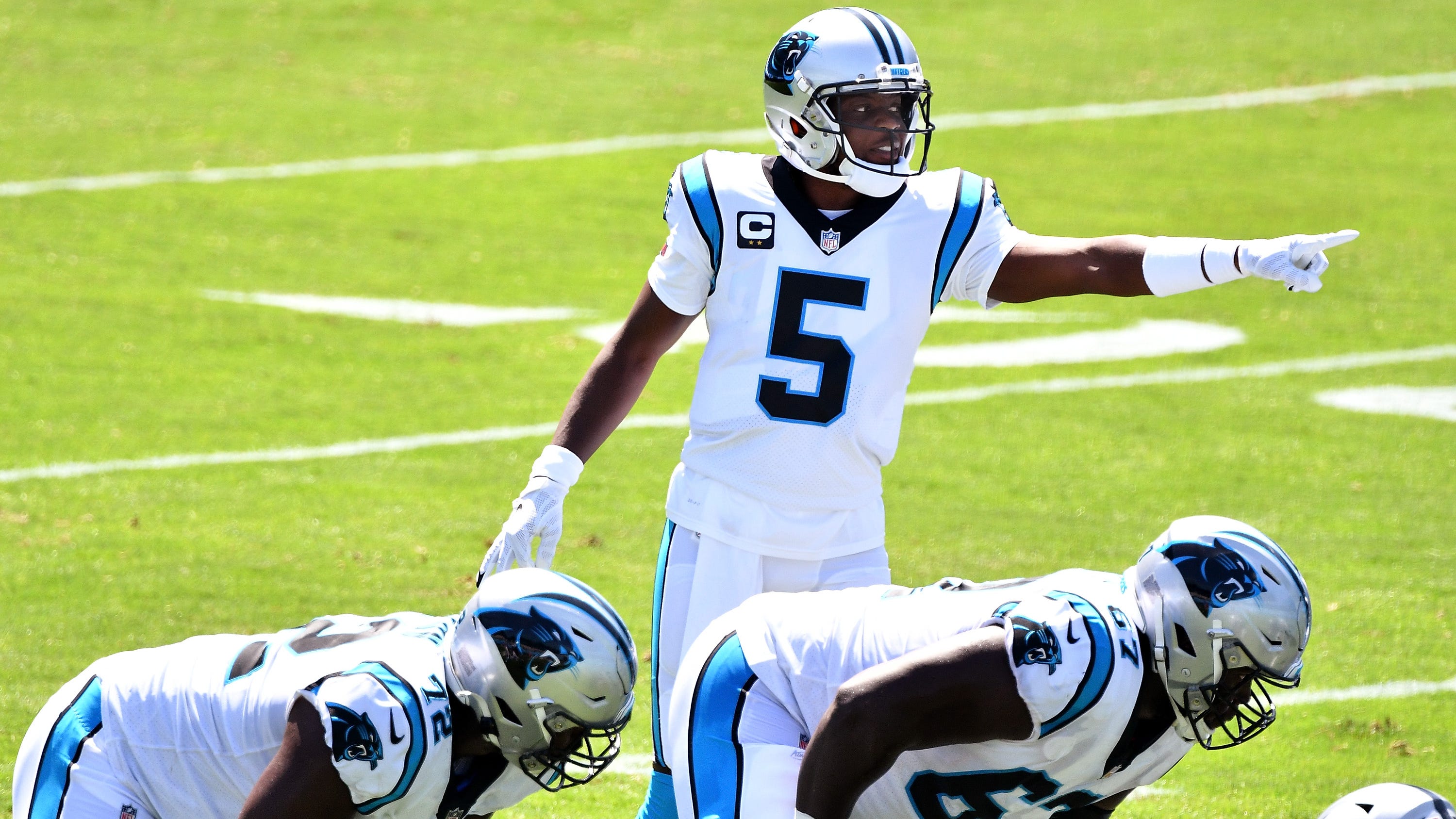 “I think history tells most of our guys that when they’re playing someone they have a really strong connection to, they start doing different things and they don’t play their best,” Rhule said. “I hope they just lock in on the process and try to have a great week.”

Panthers safety Tre Boston on Alvin Kamara: "He's a guy who has great balance. It's unbelievable balance ... He takes a run that should probably be six yards and he busts it for 30 ... He's agile in space and he's one of the best running backs in the league and we have to treat it like that this weekend." 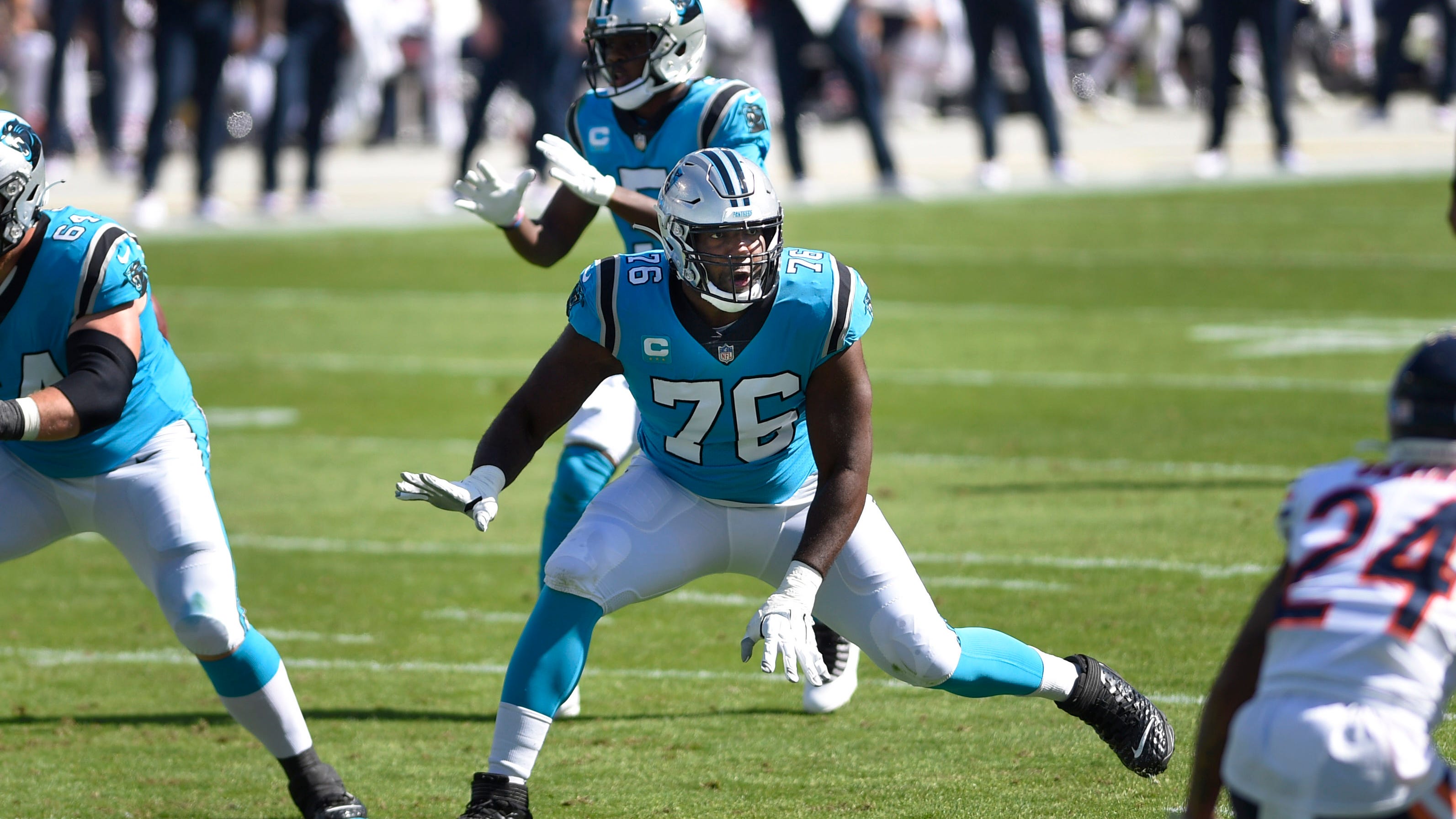 Panthers say there are no more excuses