Offensive Strength: Unlike the last matchup three weeks ago between the two division rivals, All-Pro receiver Julio Jones will be available after missing the first game with an injury. Jones has historically torched Carolina and two weeks ago against Minnesota, he went off for 137 receiving yards and two touchdowns. Running back Todd Gurley is coming off a two-touchdown game (one which he tried not score) and Matt Ryan is still one of the league's better quarterbacks, helping Atlanta currently rank sixth in total yards per game (401) and third in passing yards per game with 295.6. 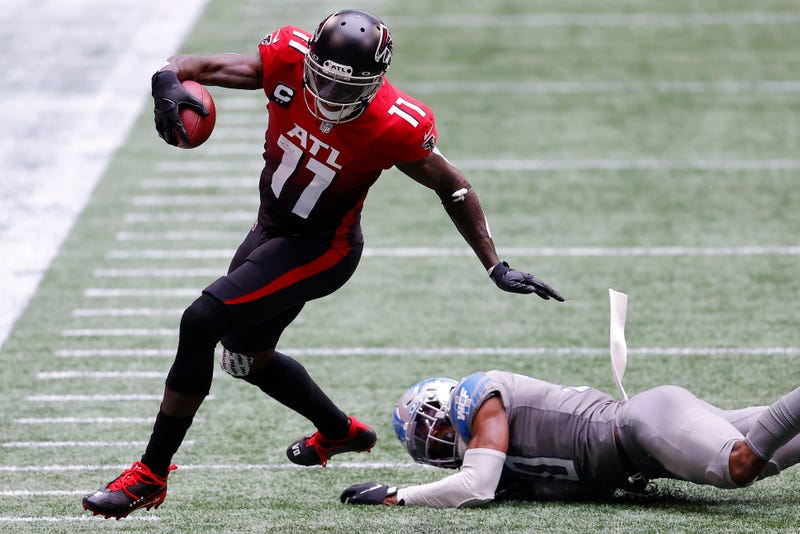 Offensive Weakness: Since having over 100 yards in four of his first five games, wide receiver Calvin Ridley has slowed down a bit in production with just under 70 receiving yards in each of the last two games. While Gurley has been a threat in the end zone, the Falcons rank 29th in rushing yards per attempt with just 3.84. The biggest struggle on offense has been producing offensively late in games which is a big reason why they have blown three games this season.

Defensive Strength: The Falcons secondary is a lot more healthy than they were three weeks ago against the Panthers. Starting safeties Keanu Neal and Ricardo Allen are back to 100 percent and Atlanta has held their last two opponents to under 30 points. The Falcons are still a threat up front with Grady Jarrett and Dante Fowler, holding their opponents to just 92.4 rushing yards per game, ranking sixth in the league. Linebacker Foyesade Oluokun will be someone to keep an eye on after having 14 tackles against Carolina last time around. 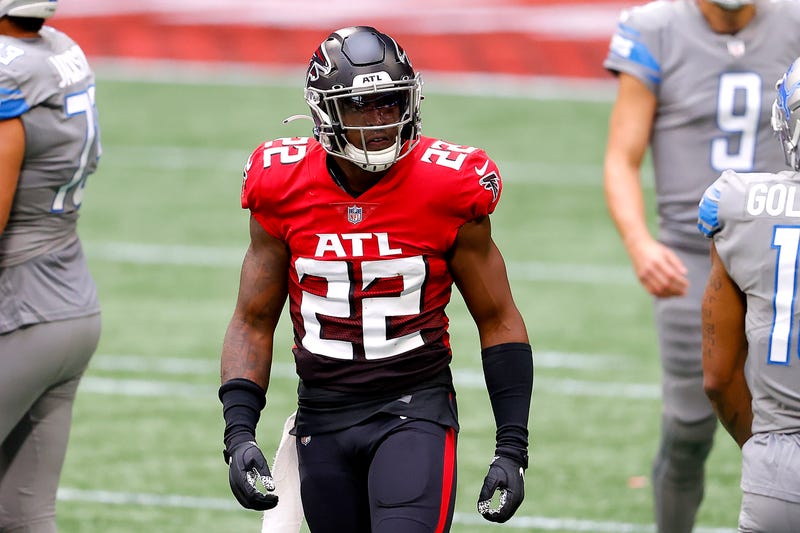 Defensive Weakness: There have been some slight improvements the last two weeks but the Falcons still rank 31st in total yards per game with 425.9 and passing yards per game with 333.4. Atlanta has struggled with preventing big plays and completely blew its game against Detroit last week with a last-minute touchdown drive. The Panthers did only put up 23 points against this defense a few weeks ago, though.

Special Teams:  Kicker Younghoe Koo has remained one of the league's best kickers and has connected on 15 of his 16 field goals attempt this season including a 54-yarder versus the Panthers. Wide receiver Brandon Howell is averaging 20.5 yards on kickoff return. 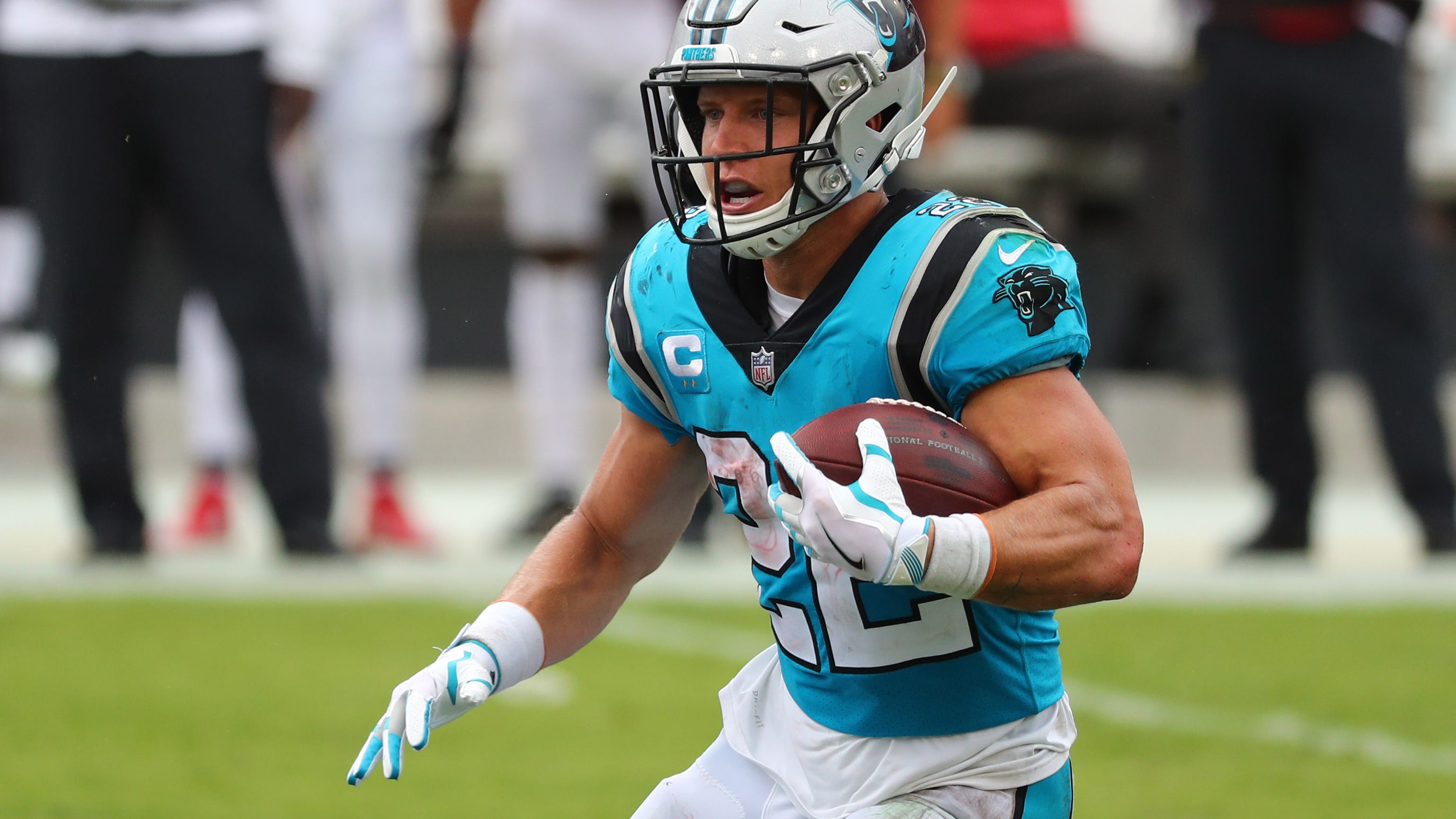 Matchup vs. Carolina: The last time these division rivals played each other three weeks ago, it resulted in Falcons head coach Dan Quinn losing his job. Atlanta has looked better with interim head coach Raheem Morris but they blew another lead last week and still haven't shown they can make all its talent work. The Panthers are on a two-game losing streak and desperately need a division win and there is no other time to do it than on Thursday Night Football. Carolina will have to get the run game going again and attack a weak Falcons secondary. The Panthers have the edge but the Falcons will want their revenge.

Quotable:
"You can't let one week lead to the next but we have a good football team. We're so close to being a great football team but the great football teams find a way to win those games ... In order to take that next step we have to figure out what it is to make that next jump ... We control our own destiny, we control the results of these games, even if things don't go the way we want it to go the first three quarters," -Panthers QB Teddy Bridgewater

"I think for us confidence-wise, we've won three games and in those three-games we had double-digit leads. We didn't quite put it away the way we wanted. We've had four losses and three of those losses we had the ball at the game," -Panthers HC Matt Rhule

"To go out there and have two competitive games in back-to-back weeks, really fires me up. Even though how disappointing the loss was last week, it really gives me a chance to go out there and lead a really talented football team and a team that will be ready to fight back and play really well against the Carolina Panthers this week," -Falcons interim HC Raheem Morris 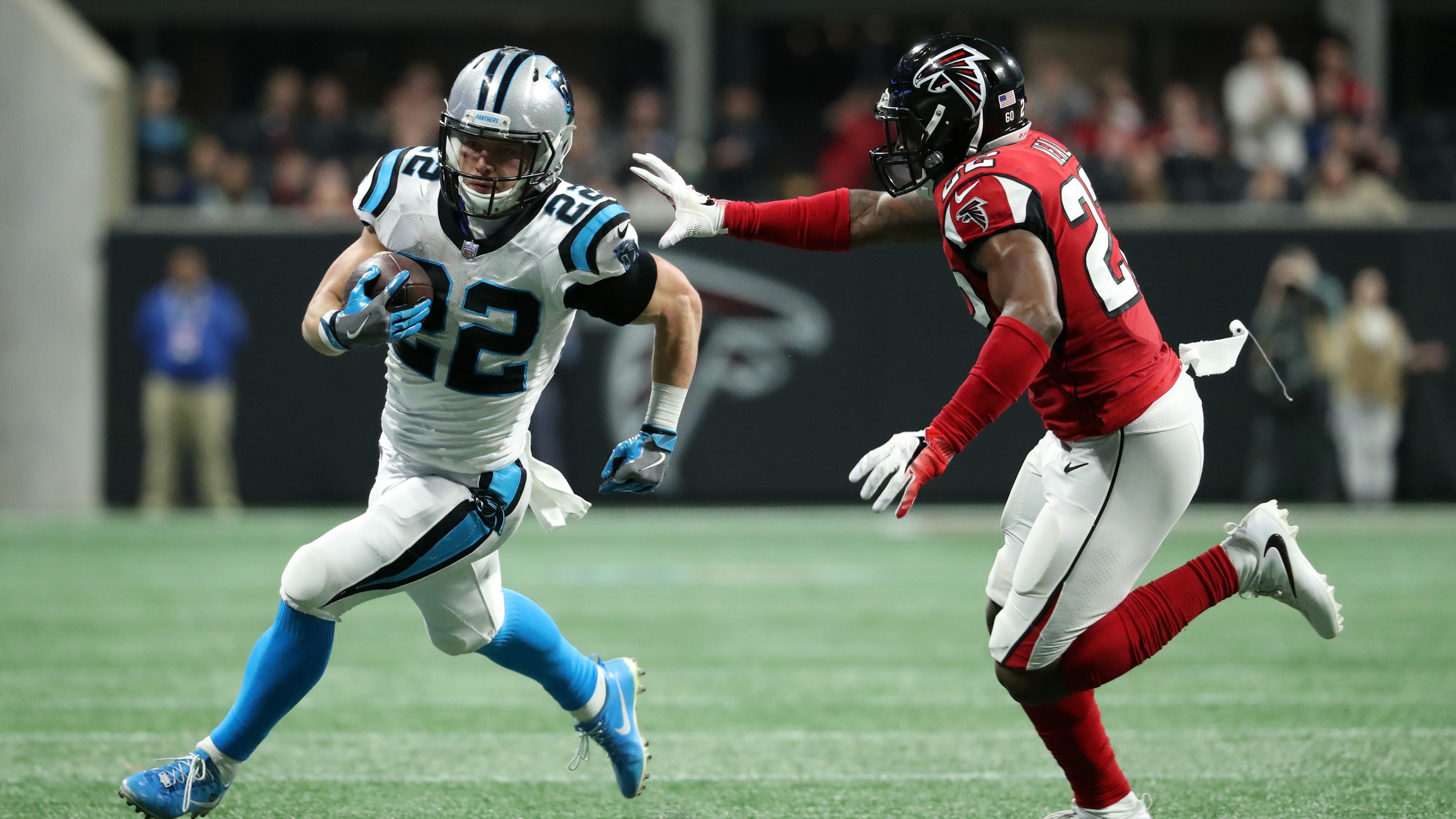 Morris: Falcons better have something 'up their sleeve' if McCaffrey plays