💪The Sultan of Selfie 💪#MixItUp pic.twitter.com/hHWY4WovSi

It was the Braves turn to have the viral moment, especially after Trevor Bauer's audacious attempt to incite his opposition in Game 1 of the series. 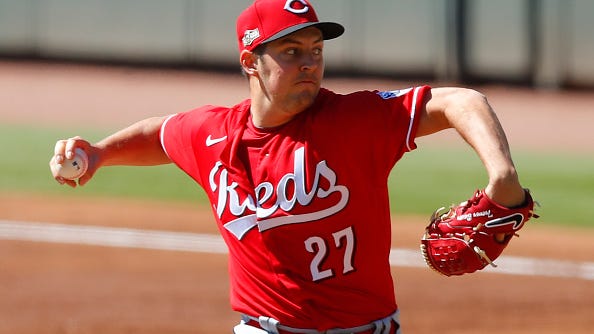