Veteran quarterback Philip Rivers reportedly agreed to terms on a contract with the Indianapolis Colts on Tuesday, officially closing the books on the Rivers era for the Chargers franchise.

Rivers, who played each of his first 16 seasons with the Chargers -- 13 in San Diego and the past three in Los Angeles -- will team up with Colts head coach Frank Reich, a former NFL quarterback, on a one-year contract worth $25M, according to ESPN.com. 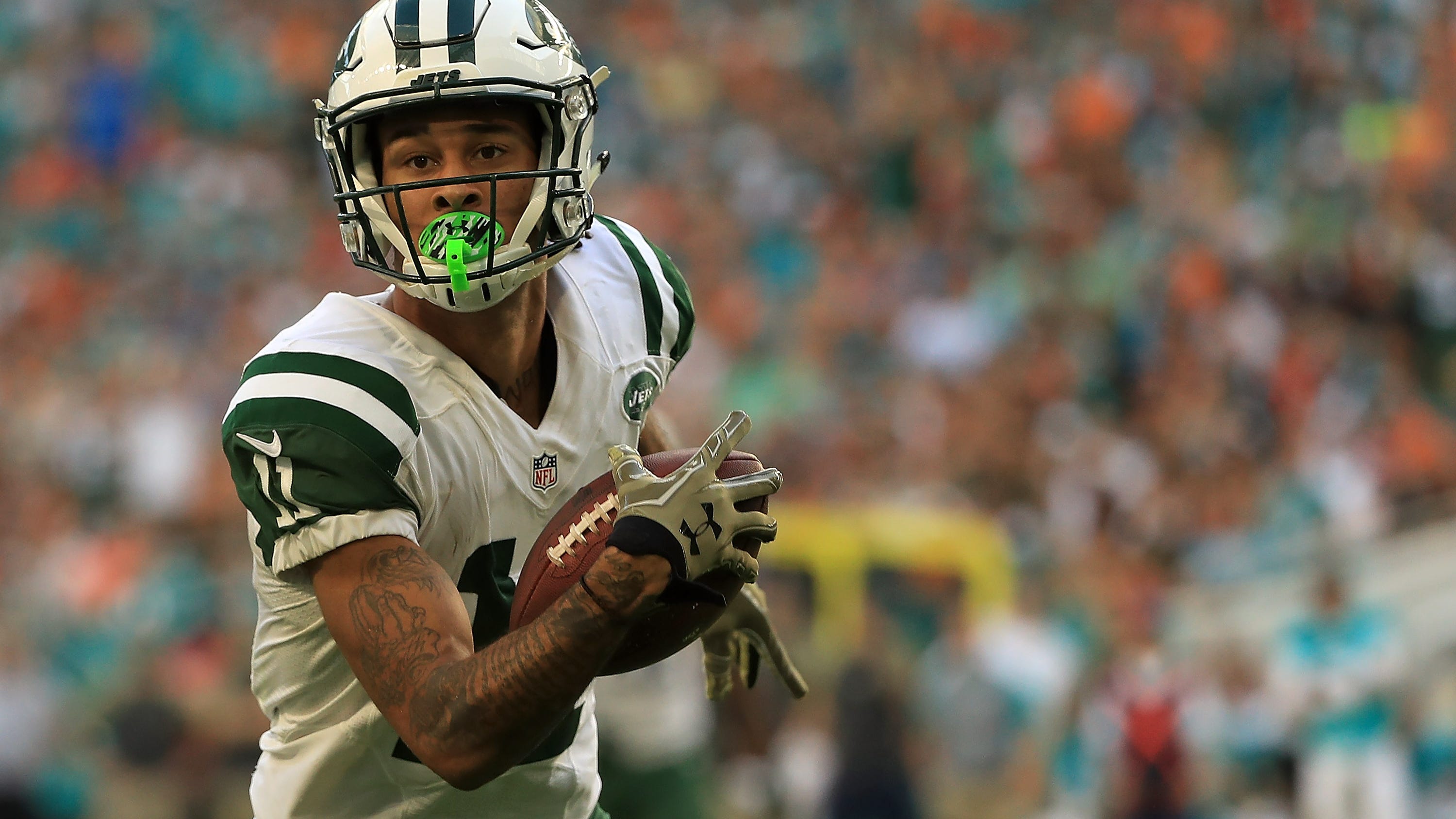 At that price tag, Rivers will presumably be the Colts' starter, though they also have quarterback Jacoby Brissett on the roster.

The Chargers-Rivers split was made all but official in February, when the team and veteran quarterback confirmed they were parting ways. Rivers, who reportedly didn't embrace the Chargers' relocation from San Diego to Los Angeles, moved his family to Florida in anticipation of finding a home with a new NFL team.

Rivers famously joined the Chargers in a swap with the New York Giants involving Eli Manning on Draft Day in 2004. San Diego selected Manning first overall before flipping him to the Giants in exchange for Rivers. The quarterbacks, forever linked by the blockbuster deal, both went on to outstanding careers, though Manning won two Super Bowls with the Giants. Manning retired in January after 16 seasons.

Earlier on Tuesday, Tom Brady announced the end of his time with the Patriots, marking another changing of the guard at the quarterback position.