The news on Tuesday seemed to indicate that the Tennessee Titans were in the clear and set to play in Week 5 against the Buffalo Bills.

Day 2 of all negative test results for the #Titans per sources. This means the team can get back to practice at the facility on Wednesday and the game against the Buffalo #Bills in Nashville is as scheduled. Great news for everyone.

However, Wednesday brought a new unpleasant surprise: another Titans player had tested positive, according to ESPN's Dianna Russini.

A player on the #Titans has tested positive for COVID-19 per source. This puts Sunday’s game between the Bills and Titans in jeopardy. Titans were expected to return to their facility today, that can’t happen now.

NFL Network's Tom Pelissero added that a second player's test had also come back positive. This would seem to put the Titans-Bills game in jeopardy, seeing as the Titans will be unable to reopen their facilities until everyone is clear.

The news comes the same day that the Patriots, who did go through with their Week 4 contest, had star cornerback Stephon Gilmore test positive for coronavirus. 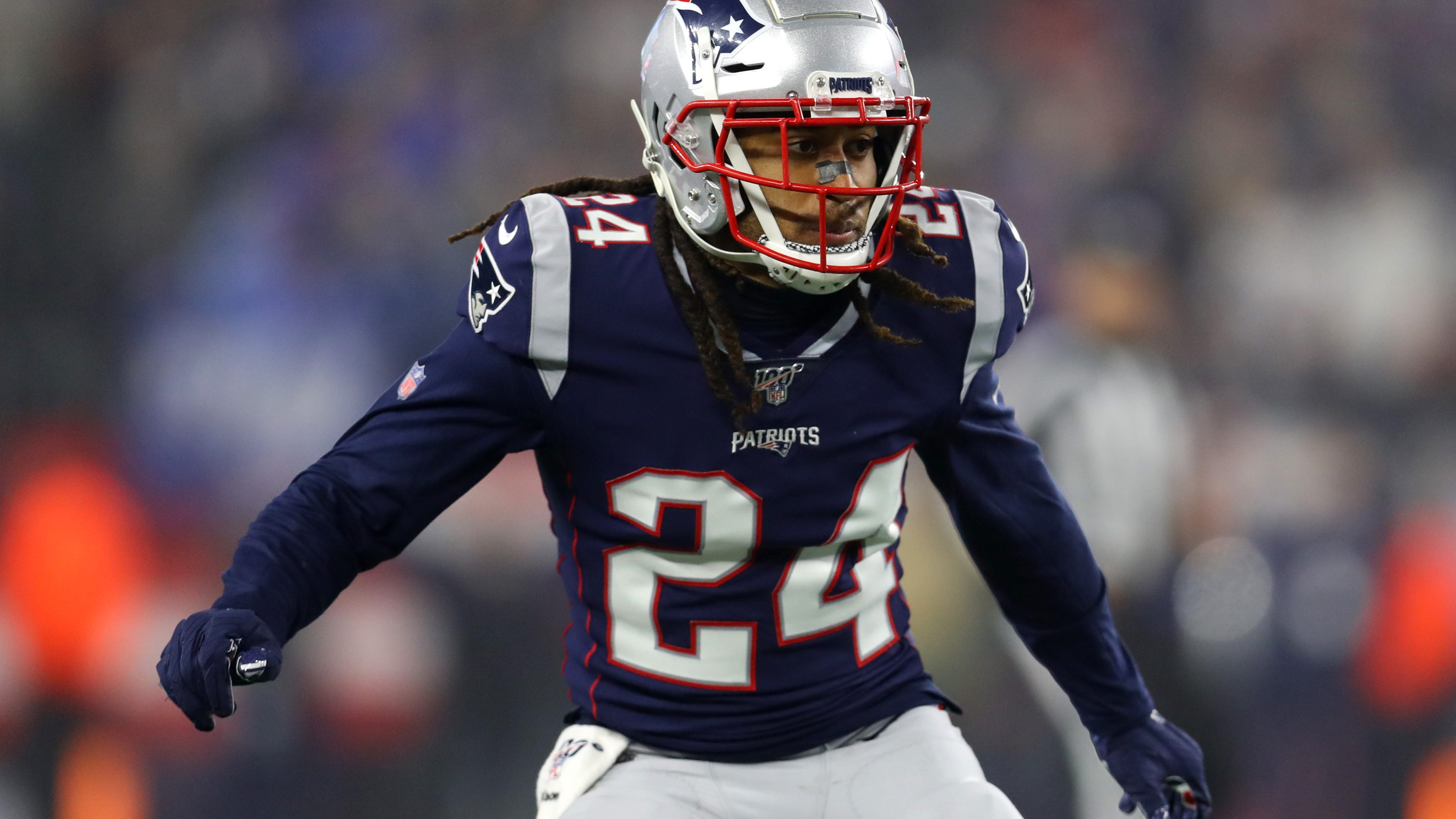 The Patriots played against the Chiefs in Week 4 and were slated to face off with the Broncos on Sunday afternoon in Week 5. Pelissero also reported that no Chiefs tested positive from their round of testing on Tuesday, though they will absolutely be a team to watch after their Monday night contest against Gilmore and the Patriots.

A third team, the Las Vegas Raiders, had a player test positive on Wednesday morning as well.

A player on the Las Vegas Raiders has tested positive today per source.

Las Vegas just came off a Week 4 matchup with the Buffalo Bills and received a lot of media criticism -- and fines from the league -- after several players were seen at an event with fans without any masks or other PPE. In total, 10 players were fined for a total of $165,000, which added another instance of COVID-19 protocol violations to what the Raiders had already been under fire for (via NFL.com).

All of these positive tests would seem to put not only the teams' respective games in jeopardy, but the football season as a whole if it continues to spread. 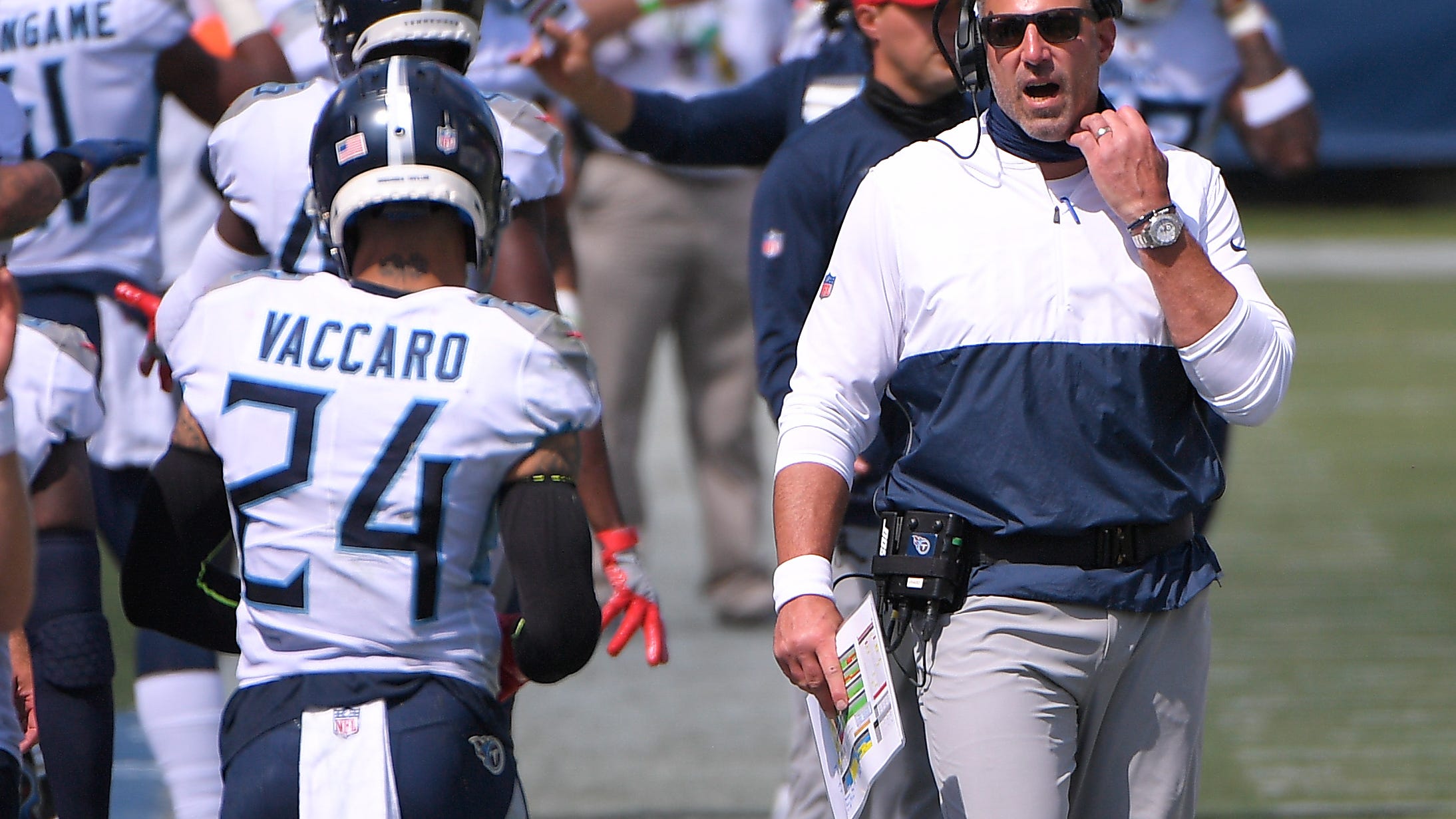 Titans coronavirus outbreak is 'the Marlins all over'

Late Tuesday night, NFL Network's Ian Rapoport shared a memo that was distributed by the NFL to all the teams regarding updated, more restrictive COVID-19 protocols. The changes include increase surveillance, revised testing protocols and more.

The NFL’s new and more stringent COVID-19 protocols, via a memo distributed to teams: pic.twitter.com/PBL945xQt4