DALLAS (105.3 The Fan) - Former Alabama Crimson Tide superstar QB Tua Tagovailoa is gearing up for this coming April’s NFL Draft. The left-handed Hawaiian is expected to be the second quarterback taken off the board behind Heisman Trophy winner Joe Burrow in this year’s draft.

Speaking with NFL Network’s Steve Wyche, Tagovailoa discussed his dream playing team scenario while updating his progress as he recovers from hip surgery ahead of the Combine.

Tagovailoa, when asked what if there was a system that he would like to play for said, “If you're saying to me, if I can choose what team I want to play on, as far as my favorite team growing up, then I probably tell you the Cowboys.”

The quarterback went on to say with respect to playing with Dak Prescott, "I'm not trying to bump him -- I'll learn under him…”.

Cowboys owner Jerry Jones is rumored to want to make a “splash” in this year’s NFL Draft. The Cowboys have the No. 17 overall pick and Tagovailoa is currently expected to be drafted in the top 5.

Could Tagovailoa provide the splash that Jones is looking for? 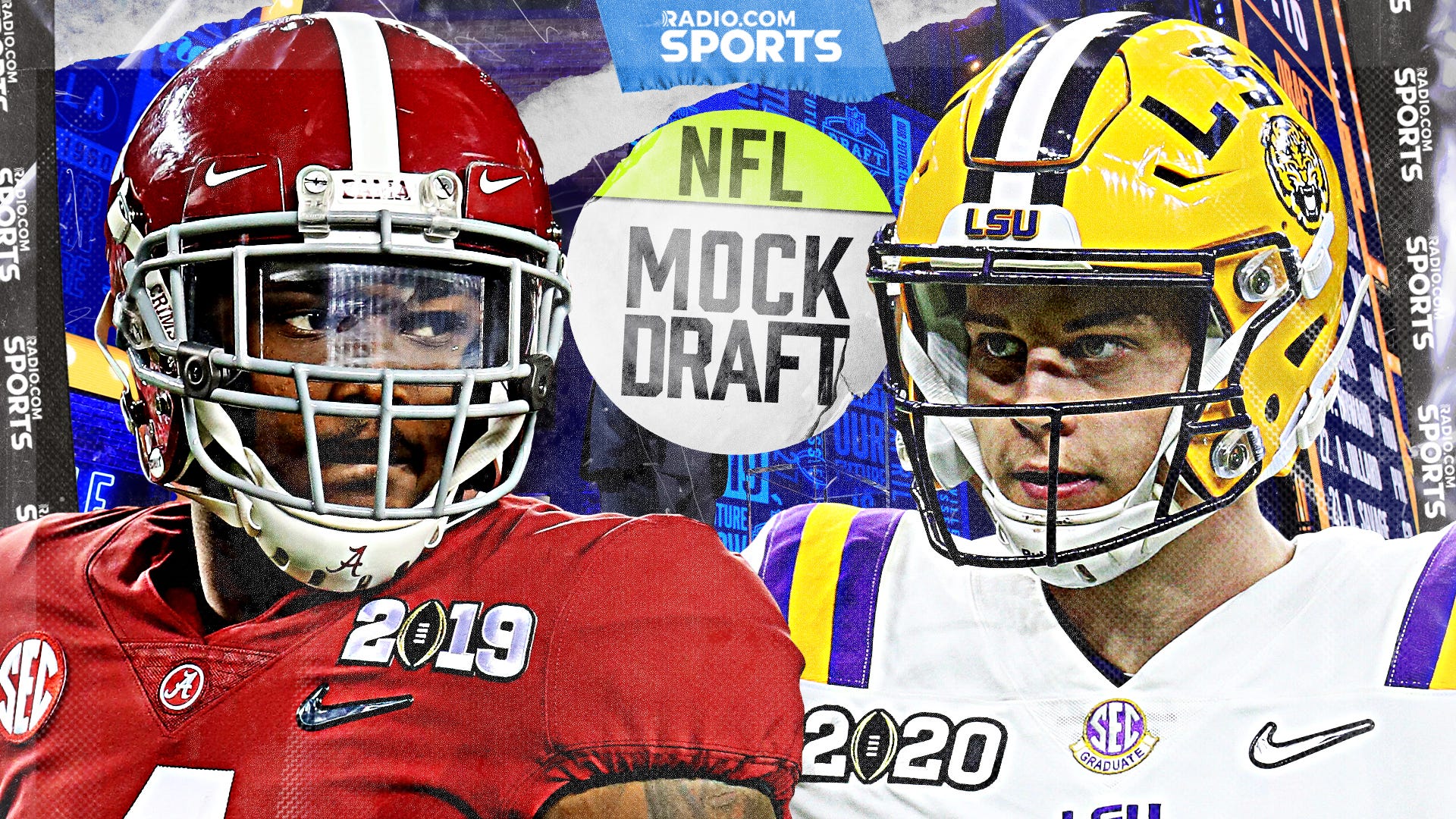 The timing of Tagovailoa’s revelation couldn’t be more ironic giving the Cowboys continued attempts to lock up their franchise quarterback in Prescott. Prescott’s contract negotiations have become a polarizing topic among Cowboys supporters as the franchise decides what they should do with the talented quarterback.

While it is certainly unrealistic to think that the Cowboys would be able to trade up from the 17th pick all the way into the top 5, Tagovailoa’s comments will not keep Cowboys fans from dreaming of the possibility.

It is expected that the Cowboys and Prescott will come to a long-term agreement quelling any talk of another quarterback playing in a Cowboys uniform. But given Tagovailoa’s talent, despite his injury concerns, it is intriguing to think what he could look like in a Cowboys uniform under Mike McCarthy and Kellen Moore’s offense.

The quarterback says that he feels “really good” as he recovers from his hip surgery while saying he is throwing while sitting down these days as he continues to rehab.

Again, Tagovailoa won’t fall all the way to 17 unless something catastrophic happens during his draft process evaluation. And even if he does fall it would be highly unlikely that the Cowboys would select the quarterback given their other needs that need to be addressed.

Nonetheless, Tagovailoa’s comments will do nothing but keep the Cowboys in the headlines, as if America’s Team needed any more of those.