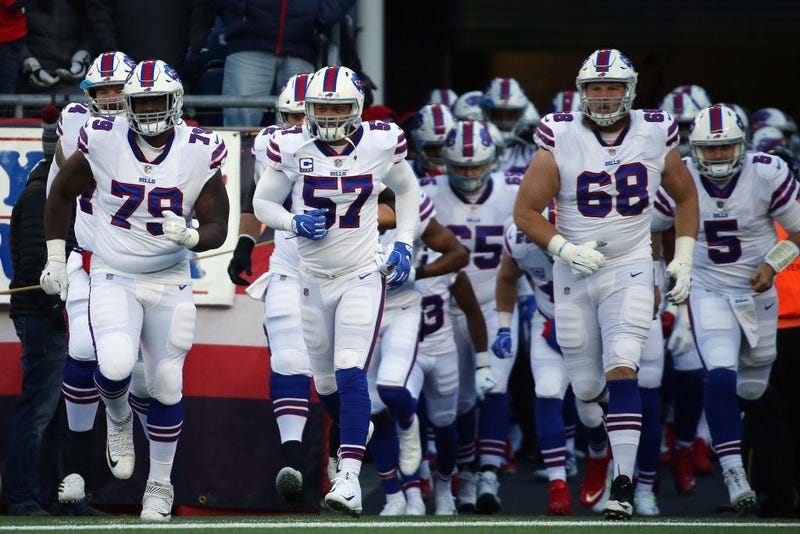 There will be 11 more years of labor peace between National Football League owners and the players.

The NFLPA announced on Sunday morning that a majority of their membership had voted “yes” to the terms of the new collective bargaining agreement, which will begin this season and run through the 2030 season.

Had a majority of players voted “no,” the CBA signed back in 2011 would remain in effect for this season, but would be in the final year of the agreement, creating a possible work stoppage prior to the 2021 season, barring a new deal being struck.

The last labor-related work stoppage in the NFL came in 1987, the longest period without missing games of any of the four major sports. That was 33 years ago. With this new deal, the next chance for that happening will be after the 2030 NFL season, giving the league 44 years of labor peace.

Former Bills linebacker Lorenzo Alexander, who retired following the 2019 season, was one of the NFLPA Executive Committee members who approved the deal to be sent to all players for a vote. When reached via text Sunday morning, here’s what Alexander wrote to me regarding the approved deal:

“The vote was a reflection of how diverse our membership is and how differently everyone will be impacted. We made positive strides in this deal for current and former players, even though we didn’t achieve all of our goals. As an Executive Committee member I’ll continue to lead to ensure we maximize our gains and improve our benefits process.”