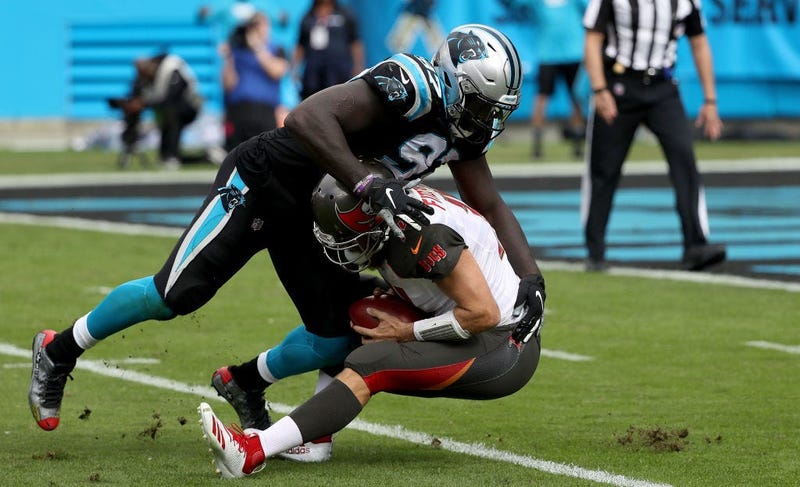 Per source, the Bills have agreed to a three-year deal with DE Mario Addison

Addison is going to be 33-years-old at the start of next season, but he's been one of the most consistent defenisve ends in football over the past four years, and has a big connection to Bills head coach Sean McDermott, general manager Brandon Beane, and new defensive line coach Eric Washington. McDermott was the defensive coordinator for the Panthers from 2013-2016 when Addison really started to blossom, collecting 24.5 sacks in four years. Washington was his defensive line coach from 2012-17, then the Panthers' defensive coordinator the past two years.

Addison has been tremendous under Washington, racking up nine and 9.5 sacks in those two years, respectively. In fact, Addison has posted 39 sacks over the last four years, which is the 11th-most in the NFL in that time period, and he never had less than nine.

Familiarity, production, and veteran leadership on a team on the rise certainly makes sense for the Bills, especially after the team reportledy lost defenisve end Shaq Lawson to the Miami Dolphins earlier in the day.

Undrafted out of Troy in 2007, Addison originally signed with the Chicago Bears. He also spent time with the Indianapolis Colts and Washington Redskins before ultimately securing a long-term role with the Panthers.