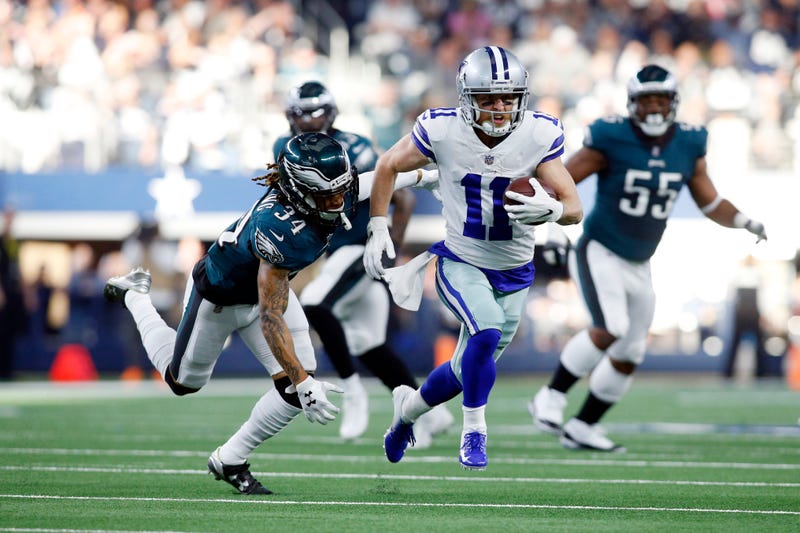 The Bills have agreed to terms with seven free agents. pic.twitter.com/P3txXTitmT

Gore, 35, is the oldest running back currently playing in the NFL. He sits fifth all-time in yards from scrimmage with 18,544 yards, and fourth all-time in rushing yards with 14,748.

Beasley comes to Buffalo from the Dallas Cowboys after playing seven seasons in the Lone Star State as an undrafted free agent. Brown was a rumored target for Buffalo last season before he signed with the Baltimore Ravens, playing in all 16 games in Baltimore.

Kroft comes to Buffalo after four seasons with the Cincinnati Bengals as the primary backup to tight end Tyler Eifert. However, Kroft only played in five games during the 2018 season due to injury.

Morse, 26, comes to Buffalo as the big ticket free agent, becoming the highest paid center in the league. Morse started 52 games with the Kansas CityChiefs in four seasons.

Nsekhe appeared in 14 games last season, starting five of those games for the Washington Redskins. Feliciano started four games in relief for the Oakland Raiders. Both players will provide depth and competition for the Bills' offensive line.