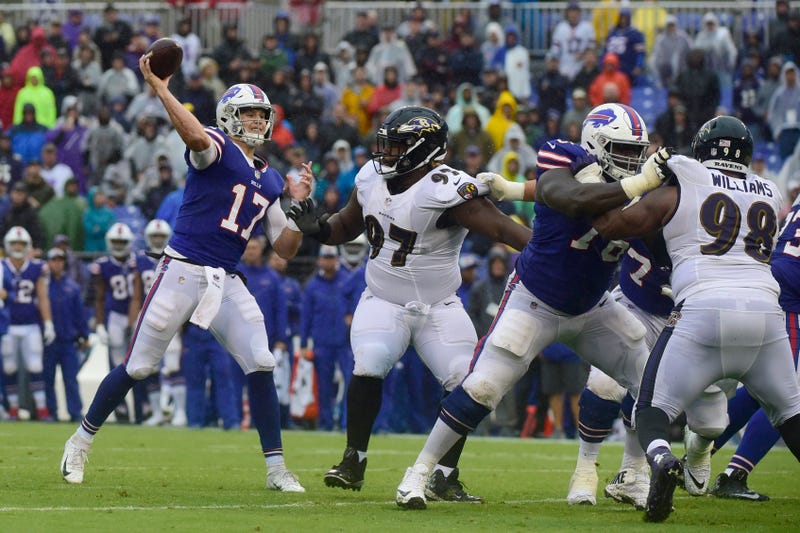 The @buffalobills have finalized the team’s preseason schedule.Full 2020 schedule: pic.twitter.com/BdZGQG2CAh

The preseason schedule for the Bills had been announced when the regular season schedule was released back on Thursday, May 7. While the opponents and locations of the game had been set in stone, everything else was classified as "to be determined."

In the first week of the preseason, the Bills will head out on the road to take on quarterback Lamar Jackson and the Baltimore Ravens at M&T Bank Stadium. That game will take place on Friday, Aug. 14 at 7:30 p.m.

For Weeks 2 and 3, the Bills are back home at the friendly confines of New Era Field to host the Atlanta Falcons and Indianapolis Colts. The Falcons will be in town on Friday, Aug. 21 at 7 p.m., while the Colts will take on the Bills on Saturday, Aug. 29 at 4 p.m.

Finally, the preseason wraps up for the Bills on Thursday, Sept. 3 with a road matchup against the Detroit Lions at Ford Field. Kickoff in the Motor City is scheduled for 7 p.m.

All four games will be aired on television on WIVB-TV, while every Bills game can be heard on the Official Voice of the Buffalo Bills - WGR Sports Radio 550 with John Murphy, Eric Wood and Sal Capaccio on the call.