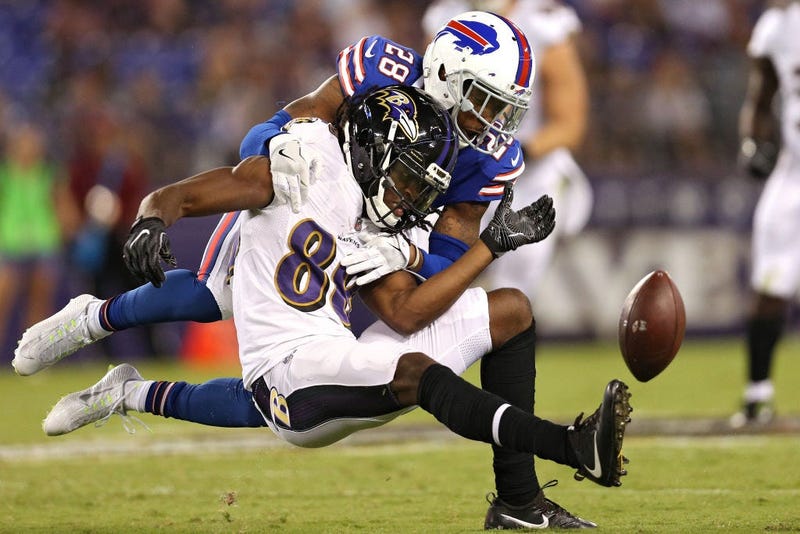 The Buffalo Bills have reached an injury settlement with cornerback E.J. Gaines, ending his second stint with the club, according to a league source.

Gaines injured his groin in practice on August 4 at St. John Fisher College, and was placed on injured reserve shortly after.

Gaines returned to the Bills after spending one season with the Cleveland Browns in 2018. The 27-year-old cornerback was originally acquired by the Bills in the Sammy Watkins trade with the Los Angeles Rams on August 11, 2017. In his one season in Buffalo, Gaines started 11 games, while picking up 59 combined tackles, nine passes defended, one interception, and three forced fumbles.

This training camp, Gaines was one of the team's two main backup cornerbacks, along woth Kevin Johnson, who returned an intercetion for a touchdown in Friday night's 27-14 preseason win over the Crolina Panthers. Lafayette Pitts, Ryan Lewis, Captain Munnerlyn, Cam Lewis, and Denzel Rice are all still vying for a roster spot in that role.

Gaines is now a free agent and eligible to sign with any other team.