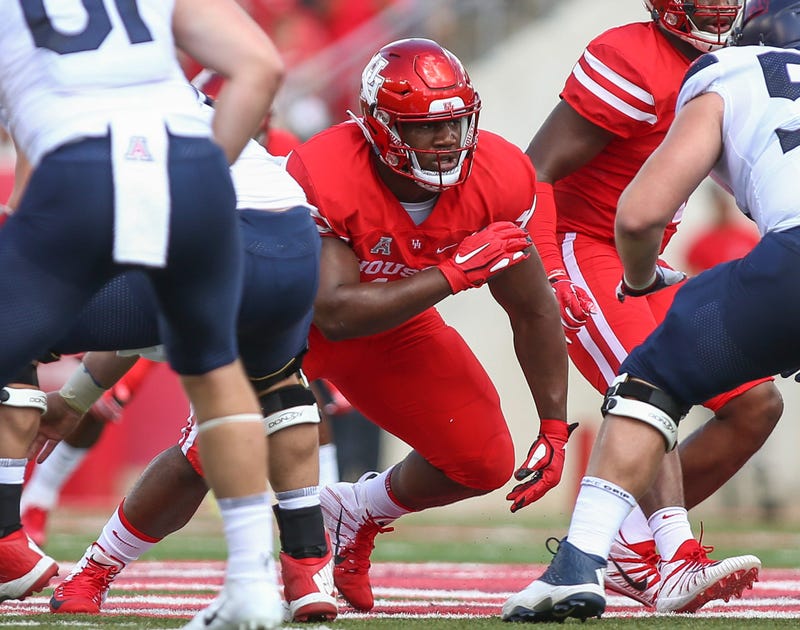 Mark those calendars: May 10 marks the start of a grueling spring and summer for the Buffalo Bills.

Come Friday, Buffalo's three-day rookie minicamp kicks off and will continue on through Sunday, May 12. The 2019 NFL Draft class, headlined by first round draft pick Ed Oliver, second round selection Cody Ford, as well as third rounders Devin Singletary and Dawson Knox, will be taking the field for the first time as members of the Bills.  Buffalo's undrafted free agent pick ups and tryout players will also practice alongside the draftees come the end of the week. Those tryout players will have a chance to earn a contract, and even a training camp invite to continue with the team deeper into the offseason program.

Some of the notable offseason undrafted free agents include:

A full list of Buffalo's undrafted free agents can be read here.

Following rookie minicamp, the next order of business comes on May 20 with the start of organized team activities (OTAs). There will be 10 sessions between the 20th of May and June 7 as the Bills get into non-contact team drills ranging from 7-on-7 to 11-on-11.

General manager Brandon Beane and company have done a good job so far this offseason accruing new talent to spurn position battles all over the field. Led by second-year quarterback Josh Allen, Buffalo is readying to take the first step of their programs as the road to the 2019 campaign rolls on.