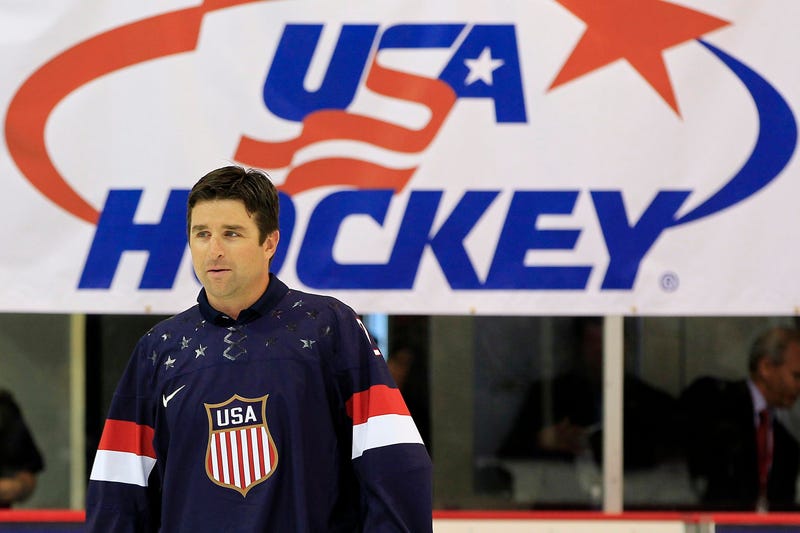 USA Hockey announced on Wednesday that former Buffalo Sabres forward Chris Drury has been named the general manager of the 2019 U.S. Men's National Ice Hockey Team. He will select the coaching staff and the roster for Team USA in the upcoming 2019 IIHF World Championships in Slovakia.

Team USA at the World Championships could feature several Sabres players when the tournament kicks off on Friday, May 10. Casey Mittelstadt may be the most likely candidate to join the U.S. roster, while Conor Sheary, Zach Bogosian, Kyle Okposo, Tage Thompson, Casey Nelson, Matt Hunwick, Jake McCabe, and Jack Eichel could also be selected to the roster.

Drury spent parts of three seasons with the Sabres from 2003-2007. In 234 games with the Sabres, he scored 85 goals and registered 189 points. He turned that production into a five-year, $35 million contract with the Rangers, but only saw the first four years of the deal after he retired at the age of 34 in 2011.

Drury's co-captain in Buffalo, Daniel Briere, is also an up and coming executive with the Philadelphia Flyers organization and runs the day-to-day operations of the ECHL's Maine Mariners.