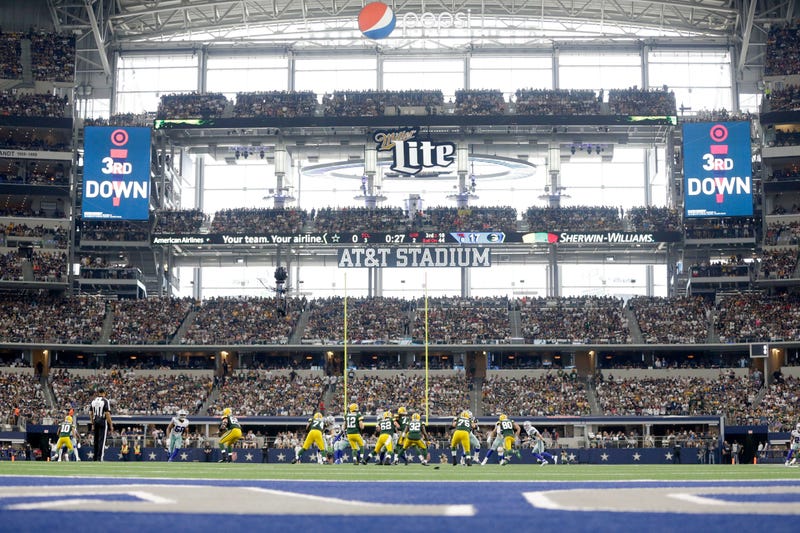 The Buffalo Bills can improve to 9-3 on the season with a win on Thursday against the Dallas Cowboys on Thanksgiving.

The Cowboys are coming off a close loss to the Patriots this past Sunday in Foxboro, and there's plenty of drama currently between owner Jerry Jones and head coach Jason Garrett.

Bills safety Micah Hyde took the time to join Schopp and the Bulldog for his regular appearance on Buffalo Bills Football Monday. He gave his look ahead to Thursday's matchup with the Cowboys, as well as the environment that goes into playing on Thanksgiving.

Here's some of the best from Hyde's time with the guys:

Hyde on playing in a national game like on Thanksgiving:"A lot of guys understand that it's the only game on. Every Thanksgiving you sit in front of your TV and you're watching those games. I think everyone on the team is going to prepare and be ready for it. It's not like you're going to get nervous because of that. I think with the competitors we are, we'd like to be the only game on just so that a lot of eyes are watching us."
Hyde on how important the Dallas game is for the Bills:"I feel like as long as wel play well, we can match up against anybody in the league. Obviously if we go out there and turn the ball over or give up big plays on defense, then that will change. Going into this game, we're trying to go out there and play our best. We're very confident that we will do that. We're a confident football team right now. [Head coach Sean McDermott] preaches all the time to go out there and playing fearless. That's where we're at right now, and we understand that it's late in the season, we're 8-3, it's a big game, but we're going to go out there and play knowing that it's going to be a very good matchup."
Hyde on the differences in the week leading into a Thursday game:"It's hard to play on Thursday night. Obviously fans love them, it's the NFL on a Thursday, primetime game, but it's hard to get your body right. A majority of the time I don't start feeling good until Friday. To get it back to play on a Thursday night is pretty remarkable. Just have to stay at the complex a little longer."
Hyde on playing in Dallas:"When you play in Dallas, it feels like primetime. It could be a [7 a.m.] game, but just the way the game is it's like a whole production. It's entertaining. You got the big screen up there, you've got stuff going on in between timeouts. It feels different... It's always fun, and I do love playing there."

You can listen to the entire interview with Hyde below: