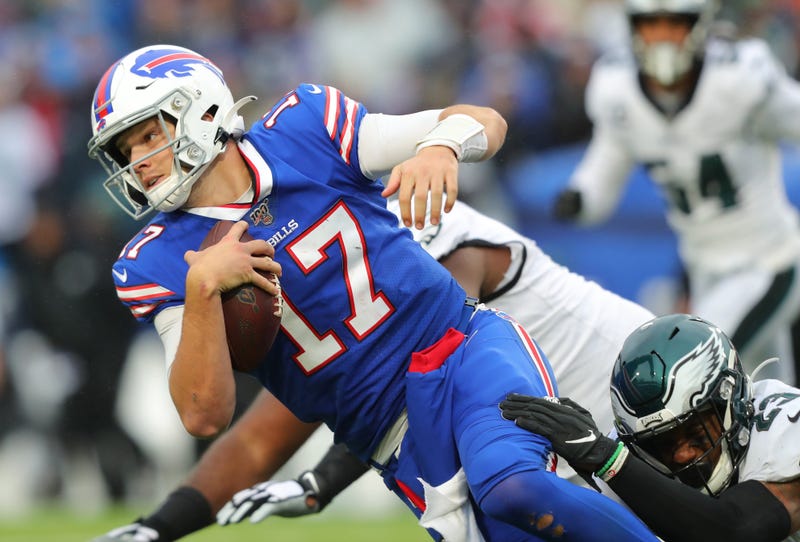 Following a disappointing 19-16 loss to the Cleveland Browns this past Sunday, the Buffalo Bills look to get back into the win column and get the season sweep the Miami Dolphins this Sunday at Hard Rock Stadium.

The Bills had the chance to improve their season record to 7-2 with a win last week, which would have been the first time that happened in franchise history since 1993. However, the Buffalo offense under Josh Allen failed to step up once again and help the defense that put up a decent performance against a talented Cleveland roster.

Buffalo last faced the Dolphins coming out of the bye week in Week 7, where they managed to come back from a slow start and take a 31-21 win over Miami at New Era Field.

This week, the Bills will certainly need a better start to their game against a Dolphins team that has suddenly gone streaking with two consecutive wins after an 0-7 start to the year.

McDermott on the Myles Garrett incident against the Steelers:

"I did not watch that part live but I just saw a part of the replay of it. My reaction is there's no place in the game for that, absolutely none and we talked about it this morning in the team meeting, just to make sure we're on the same page. When you take someone's well being into your own hands, that's crossing the line. We like to believe we do things right, that we're a class organization and it is a physical, aggressive sport but there's a line."

McDermott on what he meant when he told the team to be more "fearless" earlier this week:

"All of us together, coaches and players, let's do what we've got to do, do it how we normally do it and be decisive. It's not getting to playing hesitant. When you play this game, because it is an aggressive game, it's a contact sport - if you hesitate, you lose in most situations. So, I want our team playing fast, playing physical and playing aggressive with great decisiveness and clarity around what's expected on each play in their roles, in particular."

McDermott on Josh Allen's struggles with the deep ball:

"There's time on task, there's continuity with our receivers and tight ends and backs and so, guys need to practice in order to build reps."

"When you look at it, they're not all high percentage throws, the further they get down the field, the lower the percentage is just naturally because the distance traveled. Within that though, we do have to hit those and I'm confident we will hit those when called upon. And that gets back to the level of execution, whether it's short, intermediate or long throws."