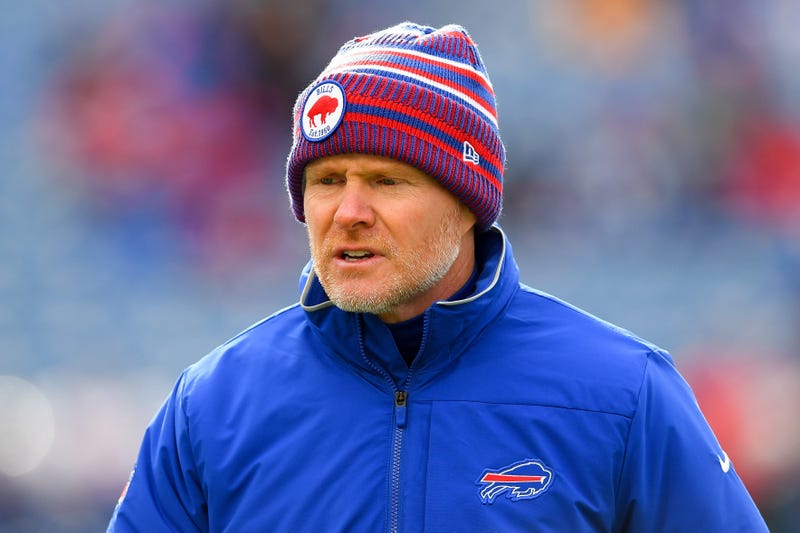 There’s been a lot of talk lately about the Buffalo Bills' inability to complete a deep pass, and how much quarterback Josh Allen may be thinking about it too much. While he was at the podium on Wednesday speaking to reporters, Allen gave some insight into what head coach Sean McDermott told him and the rest of his teammates.

“Coach sat us all down today and said, ‘play fearless,'" Allen said. “So to have that green light, and that confidence from him still, that means a lot. Not saying I’m going go out there and be reckless, those are two different terms for a reason. Just being very aware of what’s going on, but not trying to be gun-shy about anything.”

The Bills are 0-for-16 this season on passes that have traveled 30-yards or more. It’s just one of many issues that has plagued an offense that is only scoring 19.3 points per-game, which ranks 25th in the league.

“It’s something he’s done before,” McDermott said about Allen completing deep balls. “We just haven’t executed it this year. So when you look back at last year, we hit those and where we’ve seen Josh improve is the short to intermediate game. So we continue to grow. Josh is committed to that. He works hard at his job and so do we, in terms of trying to continue to execute at a higher level, in this case on those deep balls.”