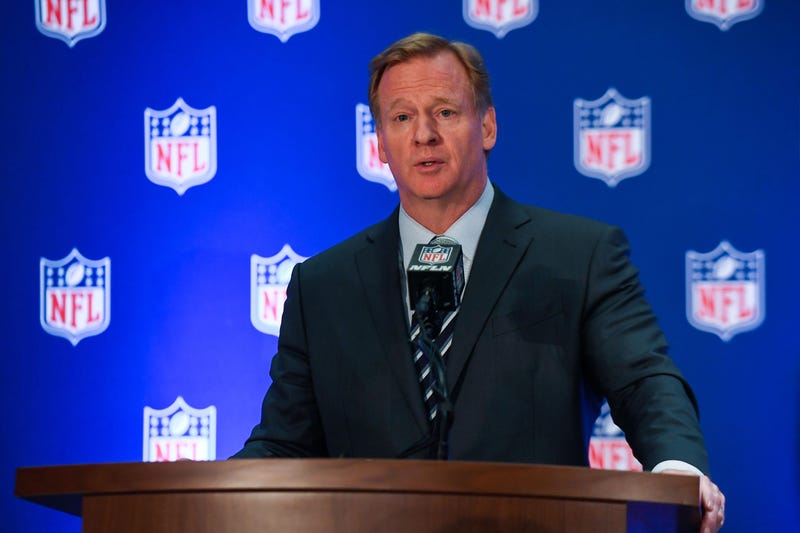 The NFL and the NFL Players Association have agreed to a new collective bargaining agreement that runs through the 2030 season, giving the league labor peace for the next 10 years.

The new CBA has several major changes included as the league will now implement a 17-game NFL season, expanded benefits for former players and an expanded playoff field that will add two teams into the postseason.

The NFLPA issued a statement on their vote to agree to the new CBA, which only passed by 60 total votes.

Our statement on the CBA vote: pic.twitter.com/3pXydLLQ9c

In the new CBA, there will be one more game added to the regular season, which is not going to be implemented for the 2020 season.

The new playoff format will start in the 2020 season. This new format will allow just two teams a bye week in the postseason - the top seeds in each conference. The second seed, which used to have a bye week, will now play the new seventh seed in their respective conference in the wild card round.

Other additions from the new CBA include a 55-man roster, added benefits for former players, a decrease in padded practices in training camp and an uptick in player revenue.