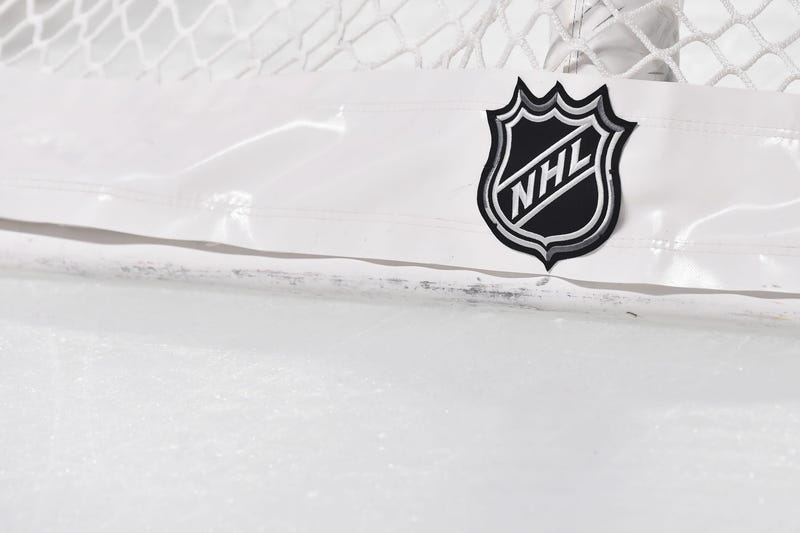 The 2019-20 National Hockey League season continues to be put on hold due to the ongoing global pandemic that is the coronavirus. The league has been on pause since Thursday, March 12 after the National Basketball Association had its first confirmed coronavirus case the night before and immediately suspended its season indefinitely.

This past week, the National Football League held its annual draft virtually due to the concerns over COVID-19. Not only did it dominate the sports world, but it also allowed some people a release from the events unfolding around the world.

Now the NHL could look to do something similar.

Sportsnet hockey insider Elliotte Friedman reported Friday night that the NHL has sent a memo to all 31 teams proposing the possibility of the 2020 NHL Draft being held virtually, starting on Friday, June 5.

NHL makes its case for a June draft: https://t.co/GAo6lEZmT4

Friedman says in his report that Deputy commissioner Bill Daly indicated to teams that the broadcast networks are on board with the proposed plan, and that the league needs a month to prepare for the virtual draft. Daly also made arguments favoring an earlier draft in 2020, including "the success of the NFL Draft and fans' hunger for sports content."

"The National Hockey League, and for these purposes I would define the National Hockey League as [commissioner> Gary Bettman, Bill Daly, [Director of Hockey Operations> Colin Campbell and hockey operations, they would really like to do the draft in June," TSN hockey insider Bob McKenzie said in an interview on Friday with Howard Simon and Jeremy White on WGR. "In a perfect world, by mid-June, they're maybe looking at return to play protocols and investing all their time and energy in that. But between now and then, there's really not a lot in the way of buzz happening, and I think the NHL feels like it would make sense to have the draft in early June."

According to the proposed plan by the NHL, some suggestions have been made to make this process as fair as possible for all 32 teams. This includes the opportunity for teams to reform conditional trades made prior to the league's shutdown, using points percentages to determine the draft order, and changing the draft lottery format for this year only with just one winner, and limiting the winner to move up the order a maximum of four spots.

However, the league has gotten some significant pushback from general managers around the NHL, who said they don't like this idea, whether it would be the timing or the process.

The NHL Draft would then take place a few weeks after the conclusion of the Stanley Cup Final in June, usually in the second-to-last weekend or the last weekend of the month. The first round takes place entirely on Friday night, while Rounds 2 through 7 are held on Saturday afternoon.

As of now, it seems like a final decision on this proposed June draft will come some time next week. However, it seems unclear if the NHL and the general managers will be able to come to terms on making this a possible outcome.

"Right now, the NHL is leaning towards not having the draft in June," McKenzie said. "If that's the case and they do get the 2019-20 season resumed in some fashion and concluded in some fashion, whenever that's over is when we're going to see free agency and the draft. That's when we're going to see the normal things that happen on July 1 and the month of July, as well as the draft the week before, usually, all that place will take place whenever 2019-20 is officially in the books. We don't know when that will be, or even if it would be."

You can listen to more of McKenzie's comments made on WGR below: