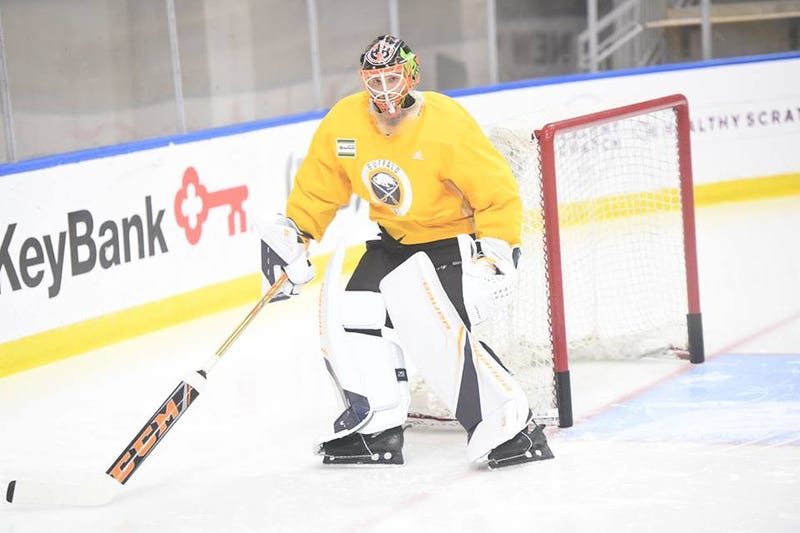 Rochester has lost six-of-seven games and has called up goalie Ukko-Pekka Luukkonen from the Cincinnati Cyclones in the East Coast Hockey League. The rookie is 12-5-3 this season with the Cyclones with a .917 save percentage and 2.12 goals-against average. The 20-year-old was also recently named to the ECHL All-Star Game.

Jonas Johansson is an All-Star for the Amerks, going 11-3-3 with a 2.23 goals-against average and .924 save percentage, but after winning nine in a row, he’s lost his last two starts.

Andrew Hammond is not playing well at all lately as the veteran goaltender has six straight losses. He’s 10-8-2 with a 2.61 goals-against average and .902 save percentage.

Linus Ullmark has been the better of the two goalies in Buffalo, but he hasn’t been all that good either. His 2.87 goals-against average and .910 save percentage are not impressive and he’s only won three of his last 10 starts.

It needs to be said that Rochester general manager Randy Sexton is on record as saying that Luukkonen would play some games in Rochester this season, so it's not known if this will have any impact on the Sabres roster.