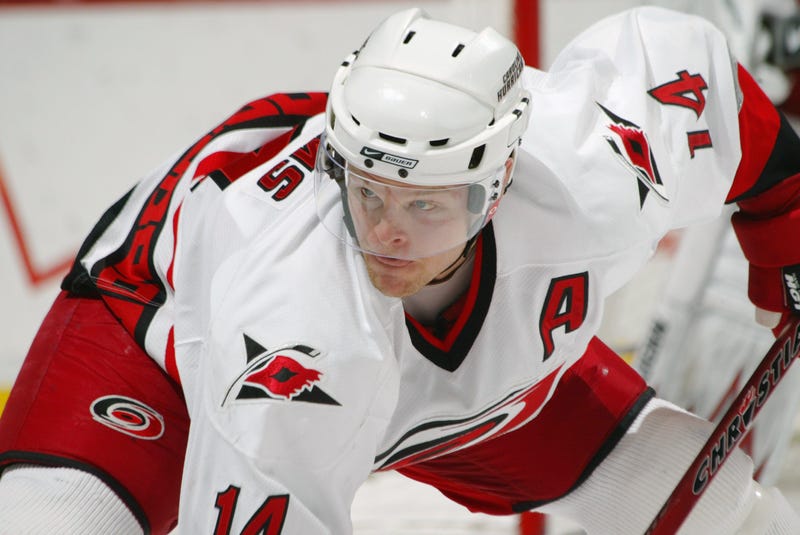 Adams has had ties with the organization since 2009 when he joined the Sabres as a player development coach. After spending the 2011-12 and 2012-13 seasons behind the bench as an assistant coach, Adams joined the management team of LECOM Harborcenter in 2013 as the vice president and director of the Academy of Hockey. He also became the general manager of Harborcenter in January.

“Kevyn has been a valuable member of our leadership team since 2013 and is the perfect person to oversee the Buffalo Sabres’ day-to-day business operations,” Pegula said in a released statement. “Kevyn brings unsurpassed experience, perspective and vision to this position. He exemplifies our company values of teamwork, respect, accountability, integrity, trust and success; and will further our company mission in this role.”

Adams played 11 seasons in the National Hockey League with the Toronto Maple Leafs, Columbus Blue Jackets, Florida Panthers, Carolina Hurricanes, Phoenix Coyotes and Chicago Blackhawks before joining the Sabres organization. Despite never playing for Buffalo during his career, Adams, a native of Clarence, New York, has become a major contributor within the organization.

“I’m grateful for the trust Terry [Pegula] and Kim have shown in me,” Adams said. “We have worked together over the last six years to grow the game of hockey in a variety of ways through the Academy of Hockey and Buffalo Jr. Sabres organization. Our visions remain aligned as we turn to the daily business operation of the Sabres franchise. I am humbled and honored to begin this responsibility.”

Adams' former role of general manager at LECOM Harborcenter will be filled by Jason Long. Long has been assistant general manager of the complex since January, and spent five years as the Buffalo Bills coordinator of performance science and special projects prior to that.

Matt Ellis will take an elevated role as director of the Academy of Hockey following Adams' promotion. Ellis played 302 games for the Sabres over seven seasons, scoring 18 goals and 43 points. His 14-year professional hockey career included 356 total games in the NHL.