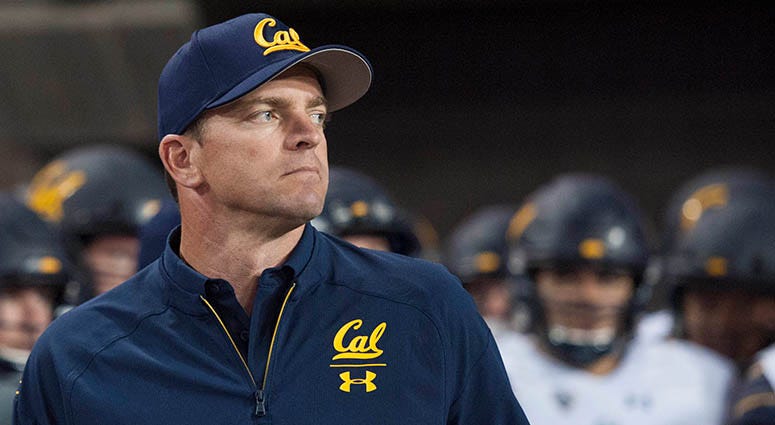 Wilcox was a sixth round pick of the Tampa Bay Lightning in 2011 and has played one NHL game with the Sabres against Florida. He played 39 minutes and stopped all 14 shots he faced.

The University of Minnesota product is 26-years-old.

The Sabres canceled practice so they could leave Sunday morning for Toronto to avoid the predicted high winds for Western New York and Southern Ontario.