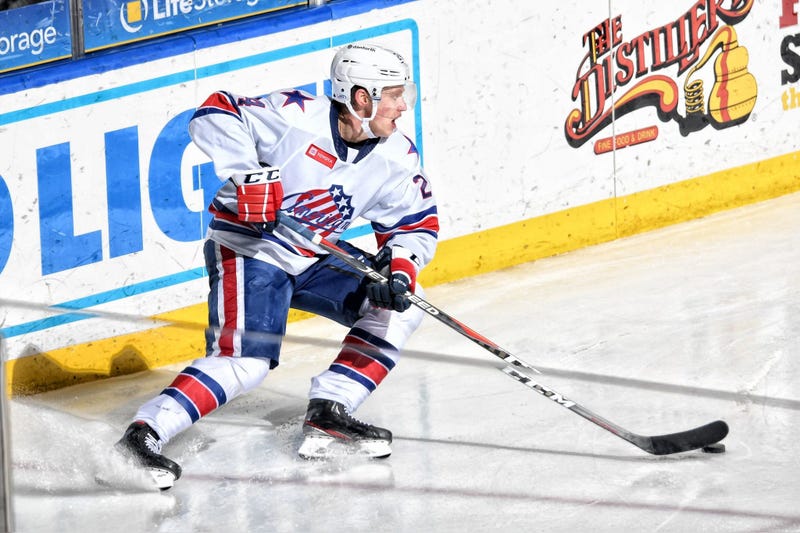 Pilut played well in his six games in Buffalo and made other players healthy scratches so he could play.

Another indication that Pilut will be back for practice on Sunday is the AHL has announced that Pilut will be unavailable for the AHL All-Star game this weekend in Ontario, California. Pilut has been an All-Star in both seasons he played in the American Hockey League, but he will not have played in either game.

The Amerks are in Cleveland on Wednesday, and will then host Laval on Friday before traveling to Syracuse on Saturday.