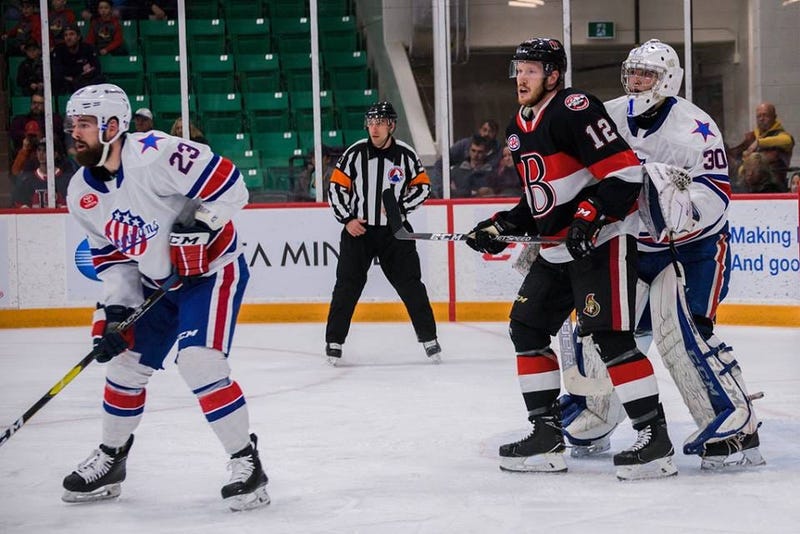 The Sabres' 2017 second round pick played one game in Rochester this season, making 32 saves in a win. In a statement, Sexton said, “Ukko-Pekka underwent hip surgery in New York and is expected to make a full recovery within the next six months. We were very pleased with his professional debut in Belleville and look forward to a strong off-season of training as he begins the rehabilitation process.”

The Sabres expect Luukkonen to be their No. 1 goalie in Rochester next season.