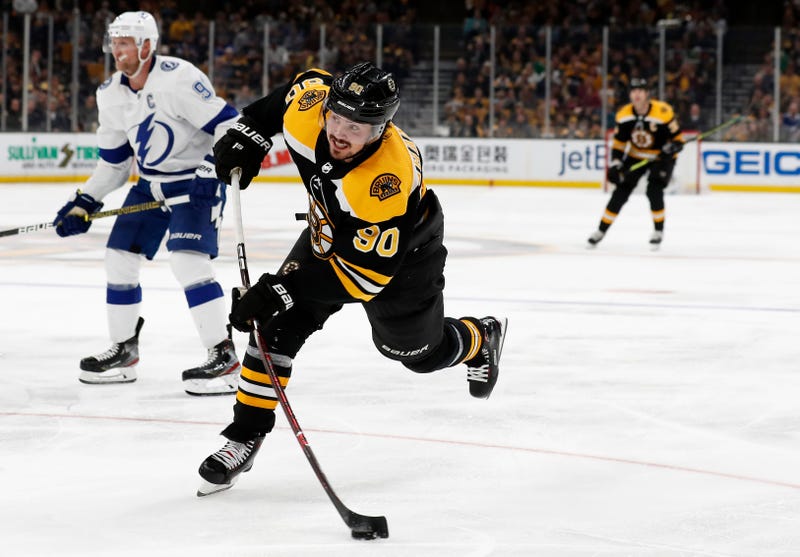 We have signed forward Marcus Johansson to a two-year contract with an AAV of $4.5 million. pic.twitter.com/l4WcIEyb1j

The 28-year-old split last season with the New Jersey Devils and the Boston Bruins. He scored 12 goals and added 15 assists in 48 games with New Jersey before being traded to Boston at the trade deadline.

With the Bruins, Johansson appeared in 10 regular season games and scored just one goal and registered three points. In the playoffs, Johansson played 22 games and was able to chip in 11 points (4+7) en route to an appearance in the Stanley Cup Final against the St. Louis Blues.

The 6' 1" and 205-pound forward has primarily played on the wing over the span of his career, but he did start his career playing at center. Johansson will be a potential option for the Sabres down the middle to go along with Jack Eichel and Casey Mittelstadt.

The native of Landskrona, Sweden was originally drafted by the Capitals in the first round (24th overall) of the 2009 NHL Draft.

Johansson has also represented Sweden internationally at the 2009 and 2010 IIHF World Junior Championship, as well as the 2014 Winter Olympics in Sochi, Russia.