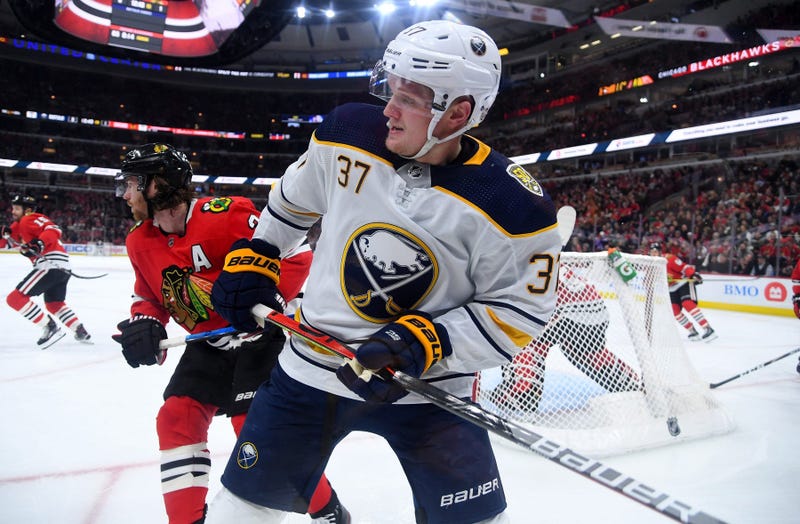 As last season and this season has played on, it was pretty obvious that the 21-year-old is not yet a NHL player. In 114 NHL games, Mittelstadt has 17 goals and 22 assists for 39 points. This season in 31 games, he has five goals and four assists for nine points.

Mittelstadt has been a healthy scratch for three of the last four games, and has only one goal in his last 22 games. He has just two points in his last 21 games.

Sitting in the stands wasn’t going to help this youngster, and Amerks coach Chris Taylor has done a terrific job in the development of young players.

The Sabres had Sunday off and will practice in Buffalo on Monday before heading to Toronto for a game on Tuesday.