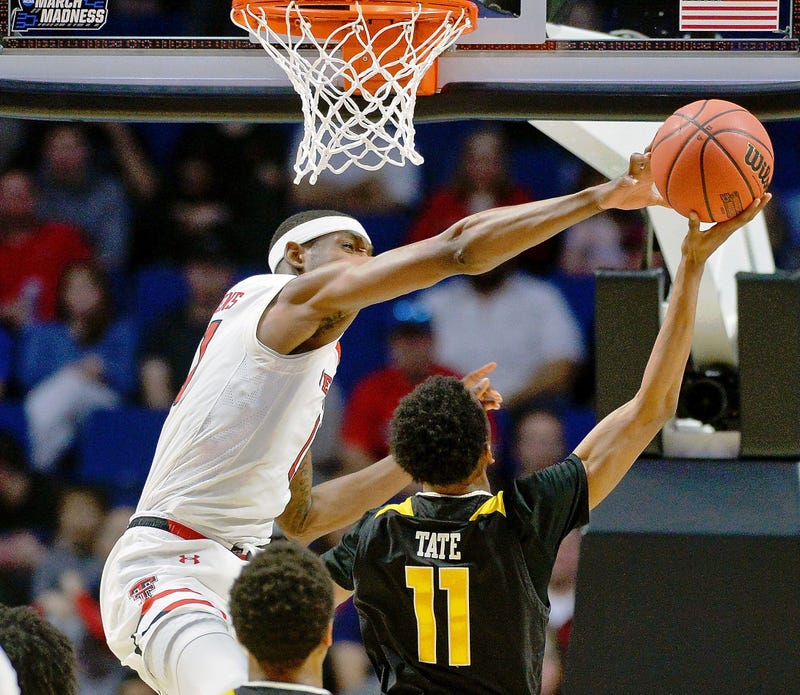 If the University at Buffalo is going to earn its first ever berth in the Sweet 16, they’ll have to solve one of the best defensive teams in the nation.

The Bulls face Texas Tech on Sunday and the winner moves on to the Round of 16 next week. The Red Raiders' calling card is a defense that shuts down opponents. The three-seed in the West Region has given up an average of just 59 points a game, the fourth lowest total in division one. Texas Tech is second in the country in field goal percentage defense, holding opponents to 36-percent and their three-point field goal defense is 17th best at 30-percent.

On the other hand, the Bulls boast one of the best offenses in the country, averaging just under 85 points a game, which is fourth best. Only five Texas Tech opponents were able to score more than 70 points in a game. UB has topped 70 points in all but one of their 35 games played.

The Red Raiders (27-6) won their first ever Big 12 regular season championship. Chris Beard, 72-30 in his third year at the Lubbock, Texas school, was named Big 12 Coach of the Year, but they were stunned in the conference tournament by 10th-seedes West Virginia. That is the only loss for Texas Tech in its last 11 games. They opened the NCAA tournament with a 72-57 victory over Northern Kentucky.

The Red Raiders' key player is sophomore guard Jarrett Culver, who picked up Big 12 Player of the Year honors, the first Red Raider to accomplish that feat. Culver is averaging 18 points a game, but went for 29 in the win over Northern Kentucky. He leads the team in scoring, rebounding and assists. It will be interesting to see if Nate Oats matches up one guard specifically against Culver or if he goes with the committee approach and rotates Davonta Jordan, CJ Massinburg and Dontay Caruthers. They took turns defending Arizona State guard Luguentz Dort on Friday night and Dort was ineffective.

Other key players for the Red Raiders include Tariq Owens, a graduate transfer from St John’s. Owens set a school record this season with 78 blocks. Matt Mooney, a grad transfer from South Dakota, was Second-Team All Big 12 and made the Big 12 All Defensive Team. Mooney averages 10 points a game and is a big three-point threat, shooting 38-percent beyond the arc. When it comes to shooting the three, David Moretti is the player the Bulls really need to worry about. He’s hit on 47-percent of his three-point attempts. Moretti is also the best free throw shooter in the nation, averaging 93-percent from the line. Texas Tech is not a one dimensional team. While they are one of the best defensive teams in the country, they do average 73 points per-game.