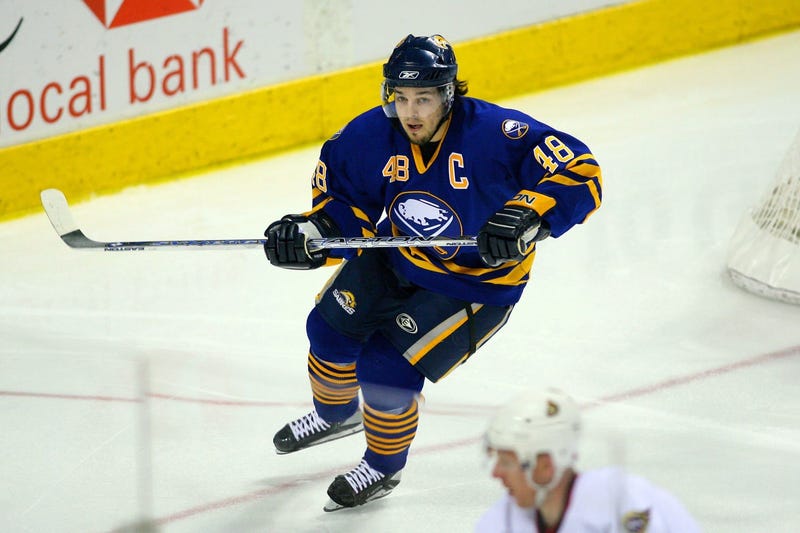 On Monday, March 30, it’ll be a game against Washington from Nov. 17, 2005 in which the Sabres scored eight goals.

On Tuesday, March 31, the game takes place just a month later on Dec. 19, 2005 when the Sabres won their seventh straight game.

On Wednesday, April 1, we fast forward to February of the same season when Buffalo beat Dominik Hasek and the Ottawa Senators.

Thursday, April 2 stays in 2006 when the Sabres beat Toronto for their eighth straight win.

Finally, we head to Friday, April 3 and we will see the game from April 5, 2006 when Danny Briere netted two late clutch goals to beat the Senators.