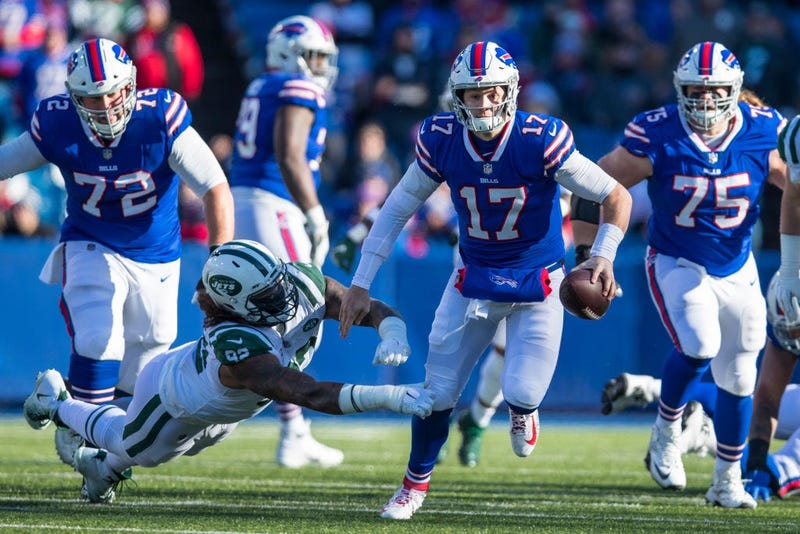 If the Buffalo Bills are to make any sort of playoff push in 2019, they probably have to get off to a fast start, perhaps getting to their bye week over .500 and taking advantage of early season home games. They’ll have every chance to do all of that.

Released by the league and team on Wednesday night, the Bills start the season with three games against teams that all had the same or worse record (6-10) than they did last year - the New York Jets (4-12), New York Giants (5-11), and Cincinnati Bengals (6-10). After a home game against the New England Patriots and road contest against the Tennessee Titans, they’ll have a bye and two weeks to prepare for a Miami Dolphins team that has reset and stripped down their roster in a total rebuild.

If Sean McDermott’s team isn’t at least .500 after those first six games, it might be time for fans to brace for a tough season, because it doesn’t get any easier the rest of the way.

If they can get to 3-3, and maybe even 4-2, the next two games are, once again, at home against the Philadelphia Eagles and Washington Redskins, where the Bills will need to take advantage of the New Era Field crowd and friendly surroundings. By then, it will be early November and halfway through the slate and, incredibly, after the Bills leave MetLife Stadium in Week 2, they will have one road game in 55 days. That's one road game from Week 3 to Week 9. They have to take advantage of being home sweet home that often before Thanksgiving.

A three-game stretch after that could be what swings the season either way. All three are against AFC teams that will matter in conference tie-breakers, and two are on the road, including the Cleveland Browns, who are everybody’s darlings heading into 2019, the Dolphins, and the Denver Broncos, who traded for Joe Flacco and expect to be contending for the postseason.

If the Bills aren’t keeping pace with the rest of the AFC Wild Card contenders after that, they may have a hard time catching up, because the back end of the schedule is loaded with playoff teams from a year ago, starting with the team’s first Thanksgiving Day game in 25 years when they travel to Dallas, the defending AFC North champion Baltimore Ravens at home, and a tough couple weekends back-to-back at the Pittsburgh Steelers and Patriots. They’ll finish by bookending the front and back of their season against the Jets, with the finale at home.

That game could be huge for both teams. Both could need it to either make the playoffs or just keep hope alive, depending on what else happens that week.