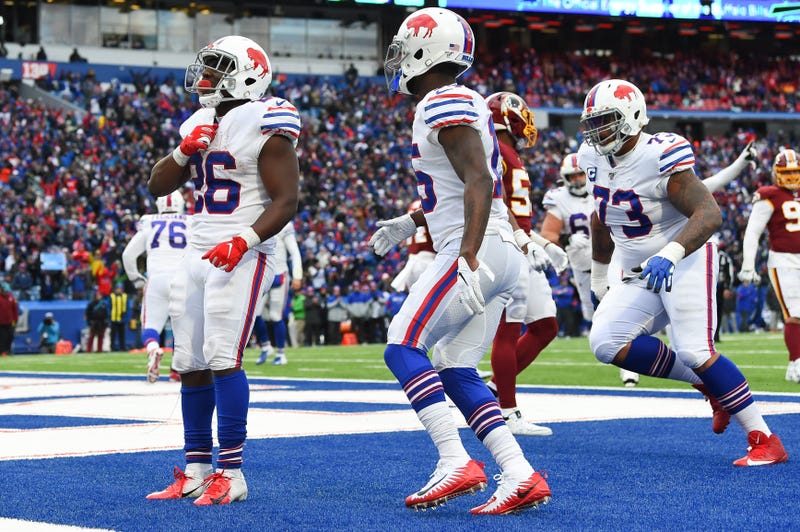 After an ugly loss to the Philadelphia Eagles at New Era Field in Week 8, the Buffalo Bills returned to the win column with a 24-9 win over the Washington Redskins this past Sunday in Orchard Park.

The Bills got a big day from rookie running back Devin Singletary, who ended up running for 95 yards and collecting 45 yards in the air to help the Bills reach the 6-2 mark on the season. Despite some early struggles from the Buffalo run defense to start the game, the team managed to rebound and shut down the Redskins, who have now not scored a touchdown in three straight games.

Buffalo's 6-2 start to the 2019 season is the best start the team has had since the 1993 season when the Bills went 7-1 through the first eight games of the year.

The Bills will now head out on the road for the first time since Week 5 when they defeated the Tennessee Titans in Nashville, 14-7. This time, it will be a matchup with the 2-6 Cleveland Browns, who have gotten out to a disappointing start to a season where many had picked them to win the AFC North and potentially contend for the Super Bowl.

This past week was a rough one for the Browns, who ended up dropping a 24-19 decision to a Denver Broncos team that started third-year quarterback Brandon Allen after starter Joe Flacco ended up being placed on injured reserve with a neck injury. The Browns have been very underwhelming this season on both sides of the football under first-year head coach Freddie Kitchens.

Despite the tough start to the year, the Bills should not underestimate the talent of the Browns, who have the likes of quarterback Baker Mayfield, running back Nick Chub and wide receiver Odell Beckham. Jr. on offense, as well as defensive end Myles Garrett and cornerback Denzel Ward on defense.

This week is a vacation week for Howard Simon on the air, but that did not excuse him from his weekly duties of picking the Bills.

Follow along on Twitter for the latest picks from Howard by using the hashtag #HowardPicksTheBills. You can also track all of Howard's picks throughout the season with Brayton Wilson's picks tracker on Twitter: @BJWilsonWGR.

You can listen to the entire segment below: