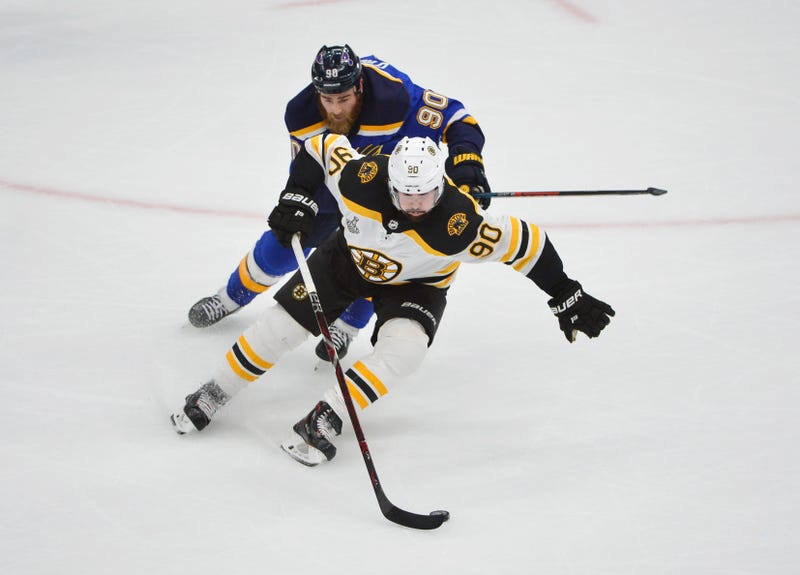 The Buffalo Sabres did next to nothing in the first week of free agency aside from a few signings that will immediately impact the Rochester Americans.

However, the Sabres made their big signing of the offseason on Saturday with the addition of Marcus Johansson.

Signing Johansson to just a two-year deal worth $4.5 million per-year is great value for the Sabres in a free agent market that normally sees players get overpaid. The value is good, and the player is good.

Before talking about where Johansson fits in with line combinations at even strength, there's one role he will almost surely fill.

.@MikeKellyNHL explains what Marcus Johansson could bring to a team that is looking for offensive depth. #NHLTonight pic.twitter.com/rehhsXLmdq

Johansson is a left shot who plays the half wall with the man advantage. It might be tempting to put him on the first unit with Jack Eichel, Sam Reinhart, and Rasmus Dahlin. However, Victor Olofsson might fit that spot better with his shot.

Eichel and Dahlin should be the zone entry men on the first unit, with Johansson doing it on the second unit.

Now for his play at five-on-five.

What makes Johansson so attractive as a player is his versatility. He can play, and has played, all three forward positions, including center. Without a big trade to bring in a second line center, Johansson might be the Sabres' best option. Last season, Casey Mittelstadt, Johan Larsson, and Vladimir Sobotka combined for 52 points in 219 games played. In 80 games, including playoffs, Johansson had 41 points.

There will be plenty of options available for head coach Ralph Krueger to plug and place Johansson into the lineup.

When Johansson is consistently in the lineup, he has proven to be a 40-50-point player. The biggest worry with the signing is that he hasn't always been healthy. In the last two seasons, Johansson has missed a total of 78 games due to injury with many of those games missed being due to two concussions.

This isn't Kyle Okposo or Matt Moulson 2.0. The Sabres are not taking much risk in this Johansson deal, given it's only for two years.

It's exactly the type of move the Sabres needed and they got it done.