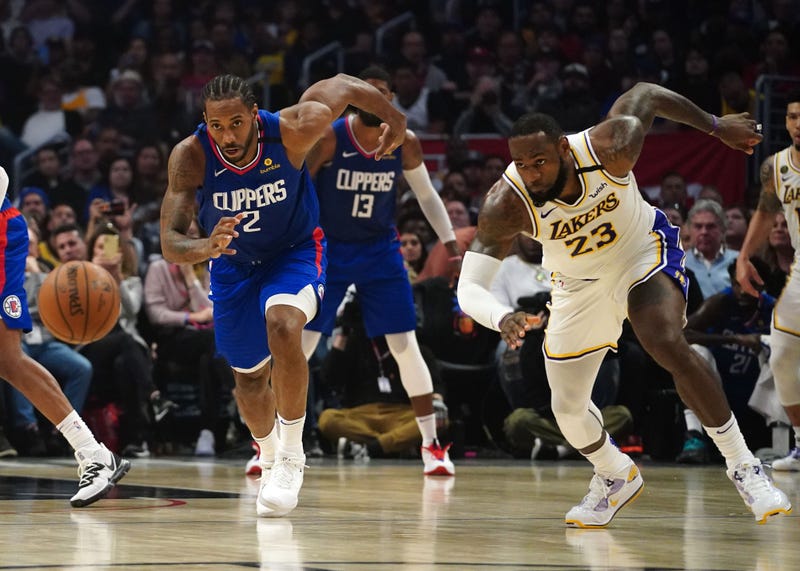 The most unpredictable, parity-filled National Basketball Association season in years is aiming for a late-July return, according to a report from ESPN's NBA insider Ramona Shelburne.

The league is negotiating with Disney to play out the remainder of the 2019-20 season in Orlando, Florida at Disney's Wide World of Sports Complex.

According to ESPN, NBA teams in states that still won't allow for practice facilities to be utilized, have requested permission to report directly to the training camp sites in Orlando.

An NBA board of governors call next Friday will further provide details of the resumption plan to teams and players.

Ideas for how the season format will go include pool play before an eventual play-in tournament to decide which teams would move on to the playoffs.

The league prefers to have fewer than 30 teams participating, with at least 16 involved.

The concept of a play-in tournament for the NBA is an exciting one, especially in the Eastern Conference. Year-after-year, the playoffs feature a number of teams that likely don't belong in the postseason, often with records below .500. At least a tournament would force those teams to win their way to the playoffs, rather than just clinch a spot off so many other teams losing on a consistent basis.

Considering there are at least 6-10 realistic championship contenders for the first time in a long time this season, it is good to see a resolution could be on the way.